This time right now between the end of summer and the beginning of the holidays is usually pretty chill, with low crowds and small lines. But, Halloween can bring out more people than you’d expect. So, let’s take a look at the average wait times from this past week to see how things are going!

In Hollywood Studios, Rise of the Resistance had an average wait time of 73 minutes this week, while Slinky Dog Dash had a wait time of 64 minutes, and Rock ‘n’ Roller Coaster featuring Aerosmith at 49 minutes.

Frozen Ever After had the highest average wait time in EPCOT at 55 minutes. Then, we had Remy’s Ratatouille Adventure at 51 minutes and Test Track at 44 minutes.

And, same as usual, Flight of Passage had the longest average wait times at Animal Kingdom, coming in at around 103 minutes. Then, Na’vi River Journey averaged around 54 minutes, and Kali River Rapids at 45 minutes.

Those were all of the average wait times for this past week in Disney World! Did any of them surprise you?

Stay tuned to All Ears as we continue to report on the wait times in Disney World, so you can be best prepared for your vacation. 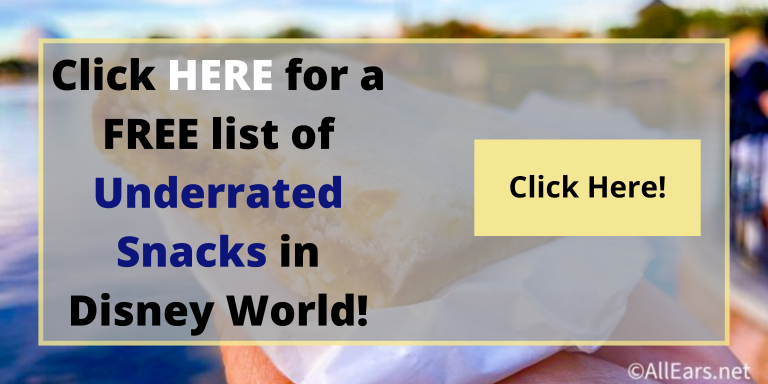 What do you think should replace DinoLand U.S.A. in Disney World? Let us know in the comments!