The attraction features international icon Mickey Mouse and his pals in the first Mickey-themed ride-though attraction at a Disney park. The ride officially opened in Hollywood Studios on March 4th, 2020.

On Mickey and Minnie’s Runaway Railway, you’ll step through the movie screen and join Mickey and his friends like never before. The attraction puts guests inside the wacky and unpredictable world of a Mickey Mouse Cartoon Short where you’re the star and anything can happen. This zany out-of-control adventure features surprising twists and turns, dazzling visual effects and mind-boggling transformations that happen before your very eyes.

Click here for our full synopsis of the attraction!

To learn more about the attraction backstory, go INSIDE the ride, and hear from the Imagineers who created it, check out this AllEars TV video!

This attraction is VERY popular. If you will not be opting to purchase it as an Individual Attraction Selection, we recommend riding first thing in the morning.

Guests in Wheelchairs/ECVs must transfer to the ride vehicles. 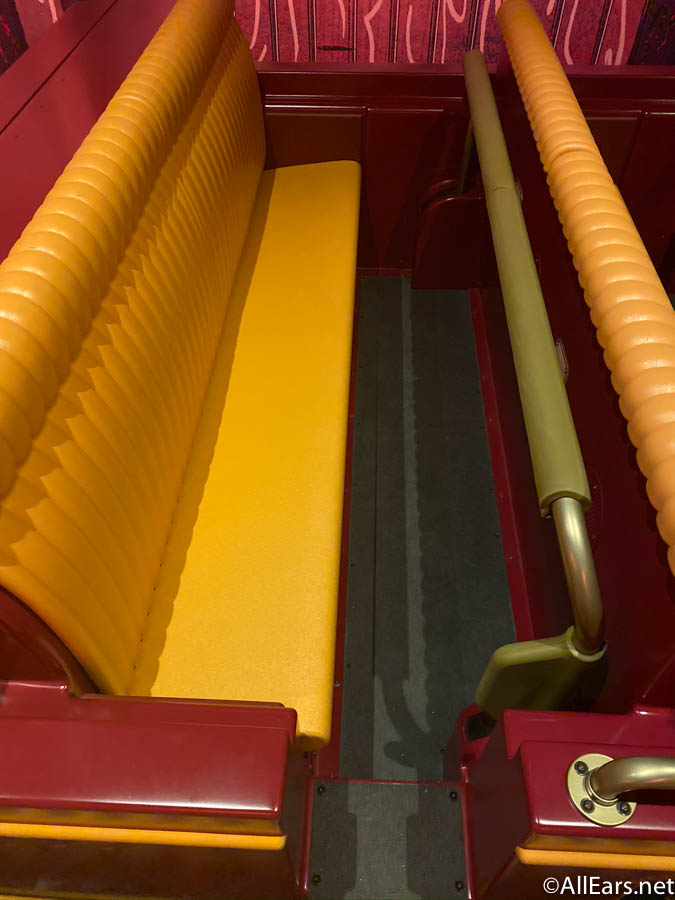 There is a snack cart located near the exit of Mickey and Minnie’s Runaway Railway that offers classic snacks, such as pretzels. They may also occasionally have themed treats available, such as a mini pie.

For more information about dining in Hollywood Studios, check out the links below.

There is a merchandise stand located outside of the exit of Mickey and Minnie’s Runaway Railway. Here you’ll find a selection of attraction-specific apparel, toys, collectibles and more.

You can find some of these items at merchandise locations around Hollywood Studios as well.

Mickey and Minnie’s Runaway Railway will be housed in the iconic Chinese Theatre, which was formerly home to The Great Movie Ride. This latter attraction closed August 13, 2017, to make way for the new ride.

Inside the attraction there is a nod to the former resident of the Chinese Theater — in the carnival scene look for a poster for the “Great Moving Ride.”