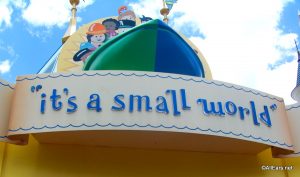 The Construction Walls at “it’s a small world” Have Come Down in Disney World!

Posted on July 17, 2020 by Rachel Franko
Now that Disney World is open, we've been happy to hop back on all our favorite rides! And, we've got a look at a newly re-opened it's a small world here!
No Comments 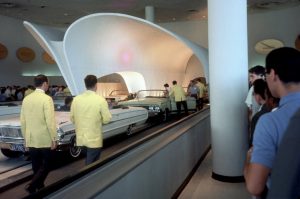 Ford’s Magic Skyway at the 1964-1965 N.Y. World’s Fair Was a Breakthrough Achievement for Disney

Posted on July 6, 2020 by Chuck Schmidt
The Ford Motor Company’s Magic Skyway attraction was among the five most-attended shows at the 1964-1965 New York World’s Fair. The attraction was conceived and created by some of the most talented people working for WED Enterprises, the forerunner of Walt Disney Imagineering. It combined a compelling story – a motor tour through the story of man, from primeval times to a glimpse into what the future might hold – with a new ride system which allowed nearly 2,000 guests to enjoy the experience every hour. It also was among the first attractions to feature game-changing Audio-Animatronics technology.
3 Comments 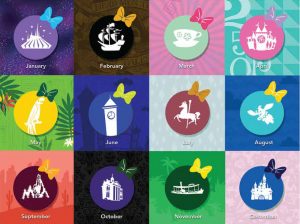 Take a Look at Which Minnie Mouse: The Main Attraction Collection Has Been Restocked on shopDisney!

Posted on June 17, 2020 by Rachel Franko
We LOVE all the adorable attraction themed items rolling out with the Minnie Mouse: The Main Attraction Collection! And, this fan-favorite release has returned on shopDisney for guests to pick up ASAP!
One Comment 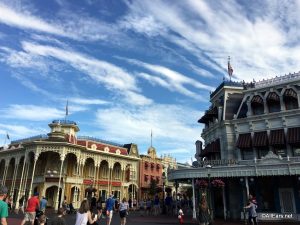 If You Don’t Do These 12 Things, Did You Even Visit Magic Kindgom?

Posted on May 30, 2020 by Nathan Schmidt
We're talking 'it's a small world' history -- and sharing several things you might not have known about Disney's iconic attraction!
3 Comments 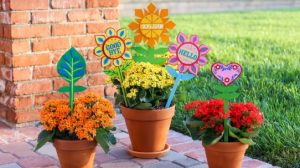 Add a Little Disney to Your Garden With These ‘Small World’-Inspired Flower Pot Stakes!

Posted on May 29, 2020 by Alex Martin
Disney Family has released an adorable DIY crafting project inspired by Disney's "it's a small world"!
One Comment 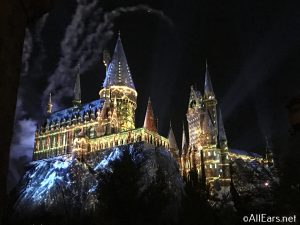 If Walt Disney World Rides Were in Harry Potter Houses

Posted on May 25, 2020 by Molly McCormack
We're putting on our sorting hats and discussing which Disney World rides would belong in the four Hogwarts houses!
No Comments 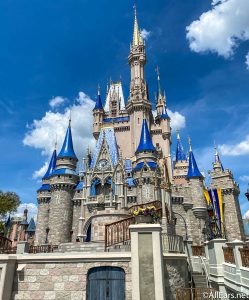 Ranking the Original Magic Kingdom Attractions — According to YOUR Reviews!

Posted on May 5, 2020 by Austin Lang
The Magic Kingdom is full of many iconic attractions, but which opening day all star is the best? We look at your ratings to determine which classic ride is the best at Walt Disney World!
2 Comments 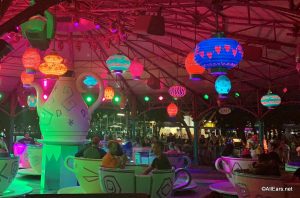 Posted on May 4, 2020 by Nathan Schmidt
Discover some of the wonderful Disney rides that you definitely must include for your kids' "rite of passage" first adventure to a Disney park.
One Comment 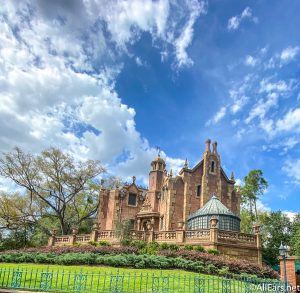 If You Only Ride ONE Thing in Each Magic Kingdom Land, Ride This

Posted on May 4, 2020 by Molly McCormack
When it comes to Magic Kingdom, there are a lot of choices! We voted on the best rides in each land, and here are our answers!
No Comments