Disney Genie has arrived in Disney World, and there is a LOT that you need to know about it! So much in fact, that you might want to take a second and read about Lightning Lanes, wait times, park hopping, and the biggest must-know details.

Back again? Well, now that you’ve become a Disney Genie expert, we’re giving you a look at which rides you should make your priority whenever you use Disney Genie+ and Individual Attraction Selections!

All guests are able to begin booking Disney Genie+ starting at 7AM. However, regular park guests are only able to start booking Individual Attraction Selections beginning at park opening, while resort guests can begin booking them at 7AM.

During our experiences across multiple parks using both features, we found it more important to prioritize Disney Genie+ first when you have the ability to start making reservations. Afterwards, you’ll want to book your first Individual Attraction Selection. As a reminder, guests can only choose up to two pay-per-ride attractions.

Depending on which park you’re visiting, the attractions that we should be at the top of your list include Jungle Cruise and Peter Pan’s Flight in the Magic Kingdom, Slinky Dog Dash and Millennium Falcon: Smugglers Run in Disney’s Hollywood Studios, Test Track in EPCOT, and Na’vi River Journey and Kilimanjaro Safaris in Disney’s Animal Kingdom.

However, there are a few rules you’ll want to consider before booking either Disney Genie+ or Individual Attraction Selections. And, the biggest thing you’ll want to consider is that 120 minute rule! Usually, guests using Disney Genie+ are only able to book one Lightning Lane at a time. Once they’ve scanned in for one reservation, they can immediately start making another.

However, we found that this is a little bit more complicated when it comes to booking your reservations prior to that specific park opening. If your reservation falls two or more hours after the park opens, Disney Genie+ will not let guests book another selection until 120 minutes after the park’s opening. For example, we booked a Slinky Dog for 4PM before Disney’s Hollywood Studios opened for the day. But, when we tried to make another Disney Genie+ reservation, we were told that we were not able to do so until 11AM (two hours after Hollywood Studios opened at 9AM).

Keeping that in mind, we would make sure to book popular attractions with a return time prior to 11AM, if we started making reservations at 7AM through Disney Genie+. However, if we couldn’t find a Slinky Dog Dash spot ahead of 11 AM, we would snag Smugglers Run in its place. Then, we would book Slinky Dog Dash shortly afterwards, which would invoke the 120 minute rule. Since Rise of the Resistance is one of the most popular attractions in Disney World as a whole, we would use one of our Individual Attraction Selections to book Rise of the Resistance next.

As a reminder, the pay-per-ride attractions in Disney World typically include:

Note: Through August 7, 2022 Space Mountain, Remy’s Ratatouille Adventure, Frozen Ever After, Mickey & Minnie’s Runaway Railway, and Expedition Everest are included with the purchase of Genie+. 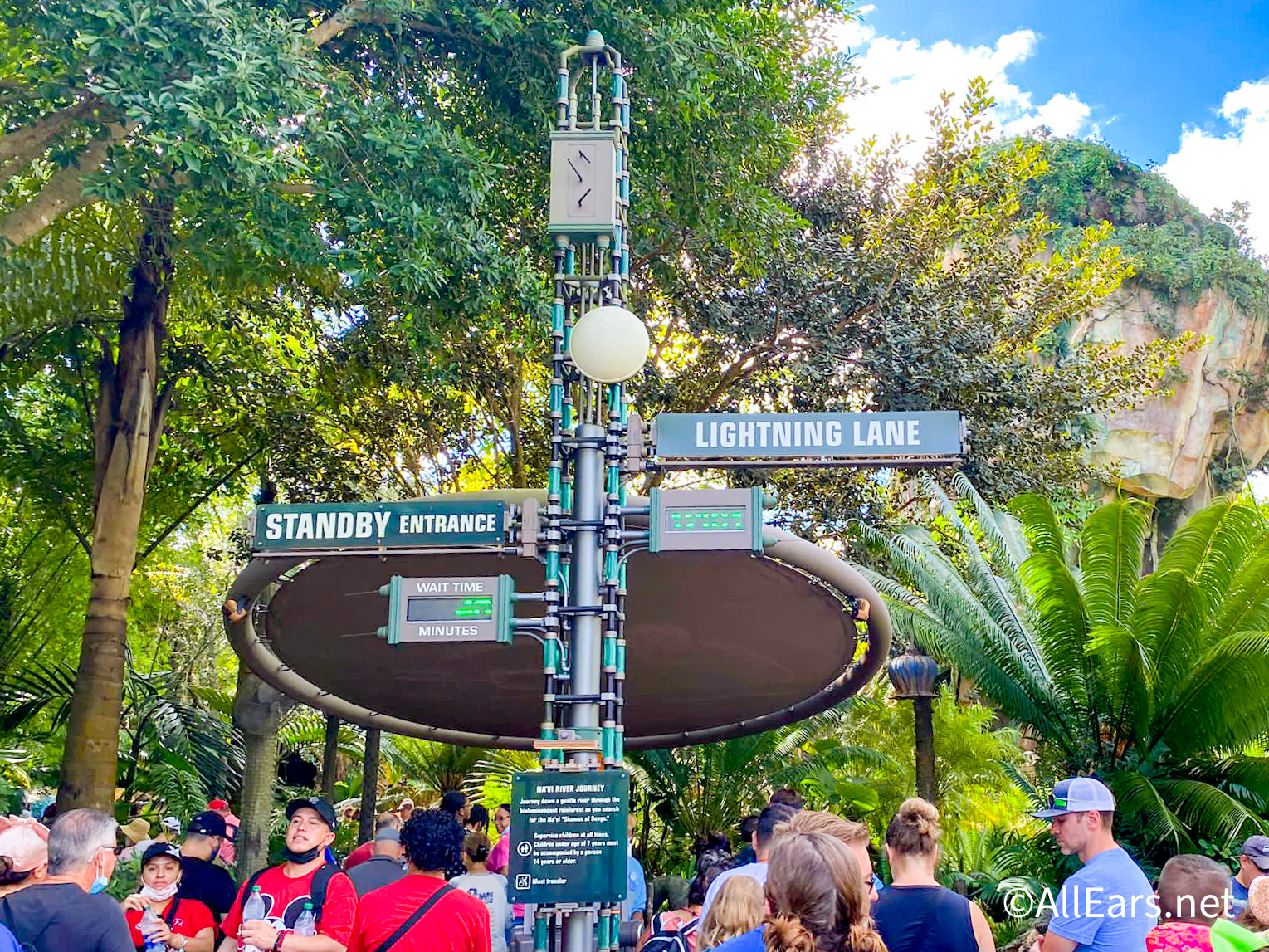 Flight of PassageNow that visiting the attractions in Disney World has become so different compared to before, it’s important to plan your day before you head to the parks. And, we’re here to share all the best planning tips and tricks with you, so you get the most out of your Disney vacation! Be sure to stay tuned with AllEars for the latest Disney entertainment and news coming soon!

What is your time really worth with Disney Genie+?

What’s your favorite attraction in Disney World? Let us know in the comments below!

2 Replies to “Which Rides Should Be Your PRIORITY to Book With Disney Genie+?”