Are you visiting Disney World during the holiday season? There are a few things you should keep in mind for your upcoming trip!

Be ready to face some pretty big crowds in the parks, as the holidays are a popular time to vacation in Disney. And don’t forget to get those Park Pass Reservations ASAP! You’ll also want to know what’s going to be CLOSED at the parks and hotels, so here’s a complete list of the temporary closures in Disney World from November 27th through December 3rd.

The Walt Disney World Railroad is still closed, and Disney hasn’t announced a reopening date yet.

But Disney did release a video showing the trains being tested, which is a good sign that the train could reopen soon! We’ll be watching for more updates in the parks.

Over in Tomorrowland, there’s quite a lot of construction going on. Most of the attention is on the upcoming TRON: Lightcycle Run roller coaster, but a nearby gift shop is also getting some work done.

Tomorrowland Light & Power Co. is being refurbished right now. Disney hasn’t announced yet when it’ll reopen, so in the meantime, guests are being directed to exit Space Mountain a different way.

Enchanted Tales with Belle is still closed, and Disney hasn’t announced a reopening date for the attraction yet.

This is where guests could previously help Belle tell the story of Beauty and the Beast.

Pete’s Silly Sideshow is the character meet-and-greet with Dasiy, Minnie, Donald, and Goofy, who are all dressed in their circus performer outfits.

This spot hasn’t reopened yet, but Disney previously said it would reopen sometime “in the coming months.” We’ll keep an eye on this spot to see when it returns!

Ariel’s Grotto is still closed as well, and Disney hasn’t announced when Ariel will return to the character meet-and-greet location.

The nearby attraction Under the Sea — Journey of the Little Mermaid is still open, so you can still see Ariel there!

The Voyage of the Little Mermaid stage show has been closed for a long time, and Disney still hasn’t announced a reopening date.

It’s starting to look like the show may not return at all, but we’ll be watching for more news about it.

See why Genie+ might be worth the price tag at Disney’s Hollywood Studios.

Cool Wash is a snack kiosk near Test Track that’s gone through a few changes over the years. Now, it has a new sign that says “Refreshment Station.”

Could that mean that it’ll reopen soon with some new offerings? We’ll have to wait and see, because Disney hasn’t made any announcements about it yet.

Disney hasn’t announced when this show will reopen, but it disappears from the refurbishment calendar on December 17th, 2022. It could reopen on that date, but we’ve seen some attractions be removed and then reappear on the calendar, so we’ll have to wait and see.

Find out why you’ll want to stay late in EPCOT this week.

Disney World’s Blizzard Beach Water Park reopened on November 13th, and right before that, Disney’s World’s OTHER water park — Typhoon Lagoon — closed for its own set of refurbishments.

Disney hasn’t announced yet when Typhoon Lagoon will reopen.

This pool is expected to reopen in mid-December, and in the meantime, other pools at this hotel (like the Ol’ Man Island) will remain open.

Check out a new luxury hotel coming near Disney World.

Those are all of the closures for Disney World this week! But before you head out the door — do you need a new outfit for your next trip? Check out this ensemble that’s perfect for a chilly day in the parks or at home. 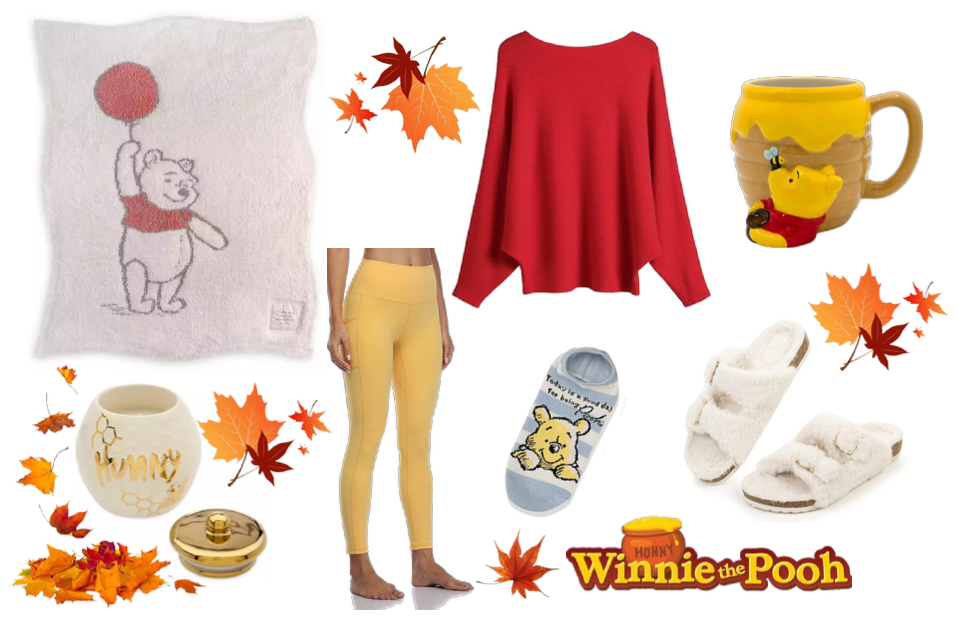 Find out who does the holidays better: Universal Orlando or Disney World.