While change is inevitable at Walt Disney World, there are some attractions whose fond farewells hurt more than others. This was certainly true of the Studio Backlot Tour, which was the premiere attraction when then-MGM Studios opened on May 1, 1989. The attraction closed permanently on September 27, 2014, to make way for Toy Story Land.

This was one of the most unique attractions in Disney World. It’s combination walking tour and ride made for a complete experience that took guests through the movie-making process. Both entertaining and educational, this attraction was full of memorable components that we miss to this day.

The concept of the Backstage Studio Tour was built around the idea that MGM Studios was meant to be an actual functioning movie studio. This idea did not pan out the way Disney had hoped, and the tour changed significantly within the first few years of operation. The first portion of the attraction was the tram ride. Here, guests would be brought through various sets, including a replica New York City as well as Catastrophe Canyon. The original version of the attraction had a much larger ‘footprint’ than it did in subsequent years. This included both on the tram portion as well as the walking tour. Over the years, certain sections of the attraction were removed to make way for new experiences, including Voyage of the Little Mermaid and Who Wants to Be A Millionaire – Play It! If you can imagine, a two hour attraction being cut back to a lean thirty-five minutes meant that a LOT was taken out.

The first major component of the Studio Backlot Tour most people will remember is the Harbor Attack show. Those lucky enough to have been selected as volunteers would act out a scene in a large show area while the other guests watched. The purposes of this portion of the attraction was to show guests how water tanks are utilized on film sets to create special effects. Where else in Disney World can you have this sort of unique experience nowadays!? 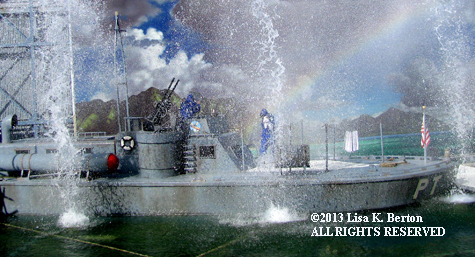 One of the remaining pieces of the walking portion of the Backlot Tour was the prop warehouse. This room, which brought guests out to the tram loading area, held countless props and costume pieces from films such as Who Framed Roger Rabbit, The Santa Clause, Honey, I Shrunk the Kids, and The Chronicles of Narnia: The Lion, The Witch, and the Wardrobe.

One of the lasting parts of the tram tour was a trip to the boneyard. This is a place where guests could see vehicles used in several films, including Indiana Jones and the Last Crusade, The Hitchhiker’s Guide to the Galaxy, and Pirates of the Caribbean: Dead Man’s Chest. It was around this portion of the tram ride where guests would get a great view of the “Earful Tower”, the original icon of the park. 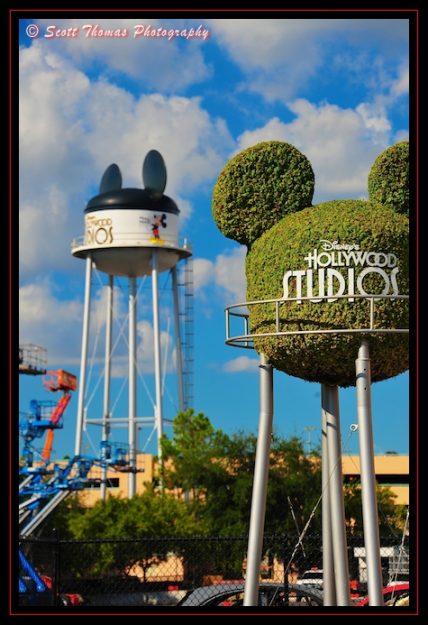 Most guests will remember Catastrophe Canyon as the “grand finale” of the Studio Backlot Tour. In its original version, this would be near the conclusion of the first half of the attraction, with the walking tour taking up the second half. This ‘live’ movie set gave guests a glimpse into the special effects process when shooting a film. Effects included a rumbling earthquake that would shake the trams, a fuel truck explosion (complete with a fireball), and a flood of water rushing towards the trams. Once the sequence was over, the set would reset before the guests’ eyes, again lifting the veil on the movie making process. 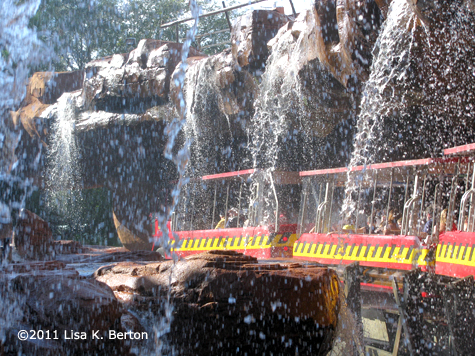 What was YOUR favorite part of the Studio Backlot Tour? Let us know in the comments!

Get more from Disney's Hollywood Studios at the links below!

How Has the Reopening of Shanghai Disneyland Progressed? Let’s Take a Look!

13 of the Craziest Things We’ve Overheard at Disney World