Disney’s Hollywood Studios has stayed busy since the addition of Star Wars: Galaxy’s Edge and specifically since Rise of Resistance opened this past December. 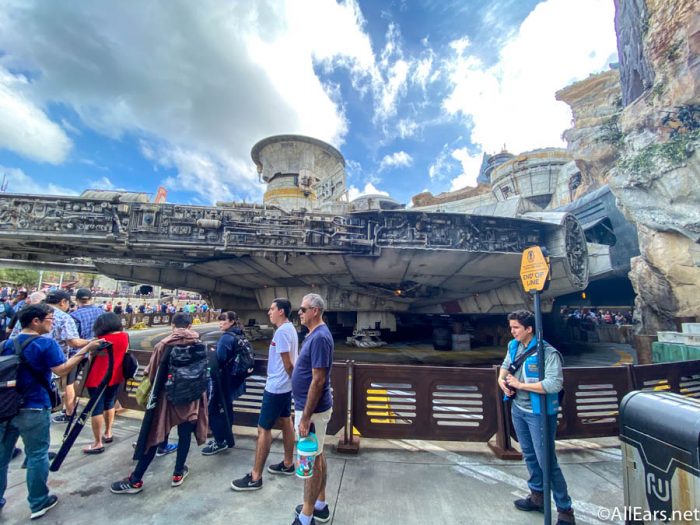 When Rise of Resistance first opened guests were showing up hours before Hollywood Studios opened for the day. Since that first week Hollywood Studios has routinely extended their hours in an effort to accommodate guests hoping to ride it, but now another new attraction has just opened in Hollywood Studios and brought along another surge of guests.

Mickey and Minnie’s Runaway Railway opened this week and immediately had a 300 minute wait. As of time of publishing, it has a 150 minute wait.

Starting now and extending through April 4th, Hollywood Studios is opening an hour early. Instead of opening at 9 AM, the park will now be opening up at 8 AM. This gives you one more hour to ride Mickey and Minnie’s Runway Railway! You can  check out our full review here!

Are you excited for Mickey and Minnie’s Runaway Railway? Or do you miss the Great Movie Ride? Let us know in the comments.

PHOTOS: First Look at the UPDATED Haunted Mansion in Disneyland!