With so much talk about the EPCOT Flower and Garden Festival, it can be easy to forget that we’re still in the midst of Disney’s World’s 50th Anniversary Celebration, too! 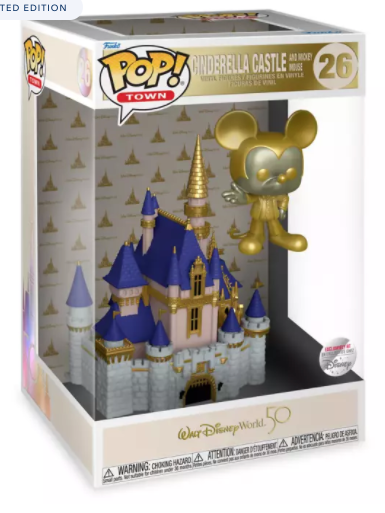 It comes with a golden Mickey Mouse figure in his 50th Anniversary garb AND a Cinderella Castle figure that’s adorned with the blue, pink, and gold accents we’ve grown accustomed to on the actual castle. 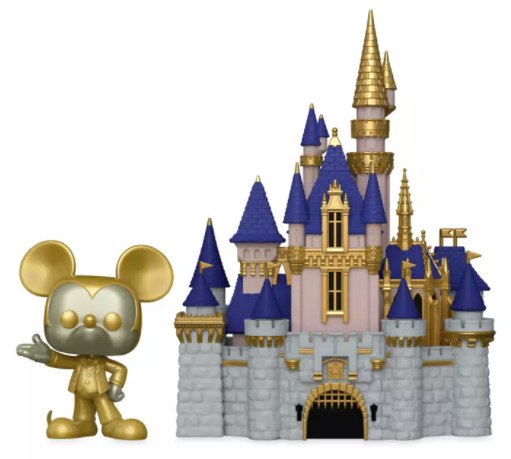 But, why stop at a limited-edition collectible figure set when you can also rock the Walt Disney World Pullover Hoodie for Adults?

Click Here to Buy the WDW Pullover Hoodie for Adults

Or, if you’ve got a little Disney fan in your life, there’s the 50th Anniversary Mickey and Friends Castle Stacking Block Set for $49.99.

It comes with Mickey, Minnie, Donald, and Goofy!

Hurry up and scoop the 50th Funko Pop! Set before it’s gone — these collectible figures often fly off the (virtual) shelves! And don’t forget to check back here for more Disney parks news and updates.

Join the AllEars.net Newsletter to get the free list of 50 Ways to Celebrate Disney World's 50th Anniversary! Click here to get started!

How have you been celebrating Disney World’s 50th Anniversary? Let us know in the comments!