Disney’s Hollywood Studios celebrated Star Wars Day last week with food and merchandise that transported us to a galaxy far, far away. 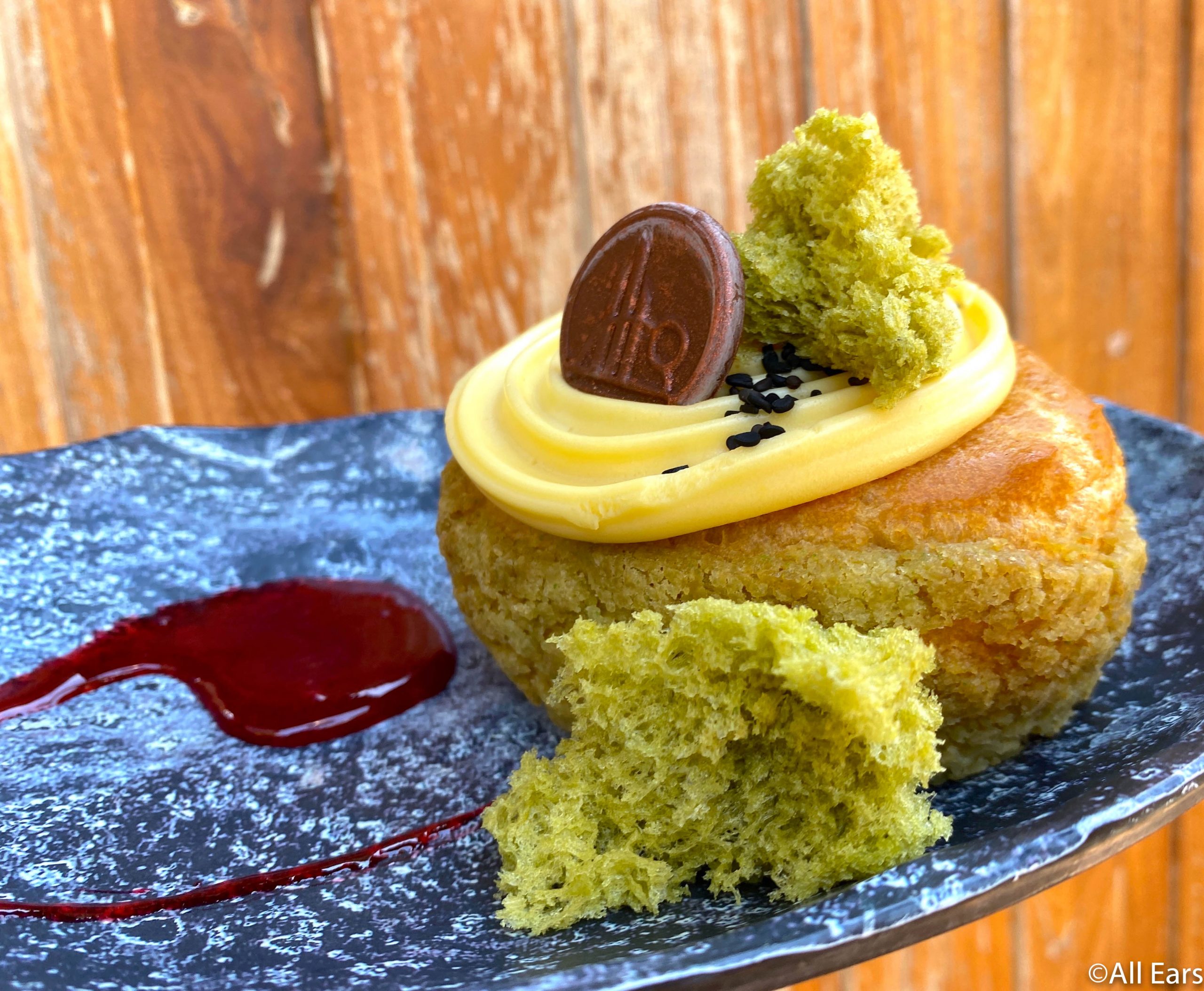 But, there’s still something new that has arrived from a distant planet all the way over to Batuu in the parks this week too!

At the end of Star Wars: The Rise of Skywalker, Rey gives her final goodbye to Luke and Leia as she returns their duo of lightsabers to the sands of Tatooine. In the final moments of the film, we see that she has her own new lightsaber, which looks as if the hilt had been forged using her scavenger staff. And, you can channel your inner Jedi with the NEW Rey Lightsaber Hilt in Disney World!

The hilt looks like the one we described with cloth handling wrapped around the center as a nod to Rey’s past on Jakku.

A Cast Member demonstrated how the attachable saber works with the hilt. Although she used a green saber instead of the yellow one that Rey boasts, we still appreciated the nod to her newfound Jedi-hood.

You can take home the Rey Lightsaber from Dok Ondar’s Den of Antiquities for $139.99. And, we’ll be sure to show you all the other merchandise coming to the parks soon! Stay tuned for more Disney news!

What lightsabers do you own? Let us know in the comments below!