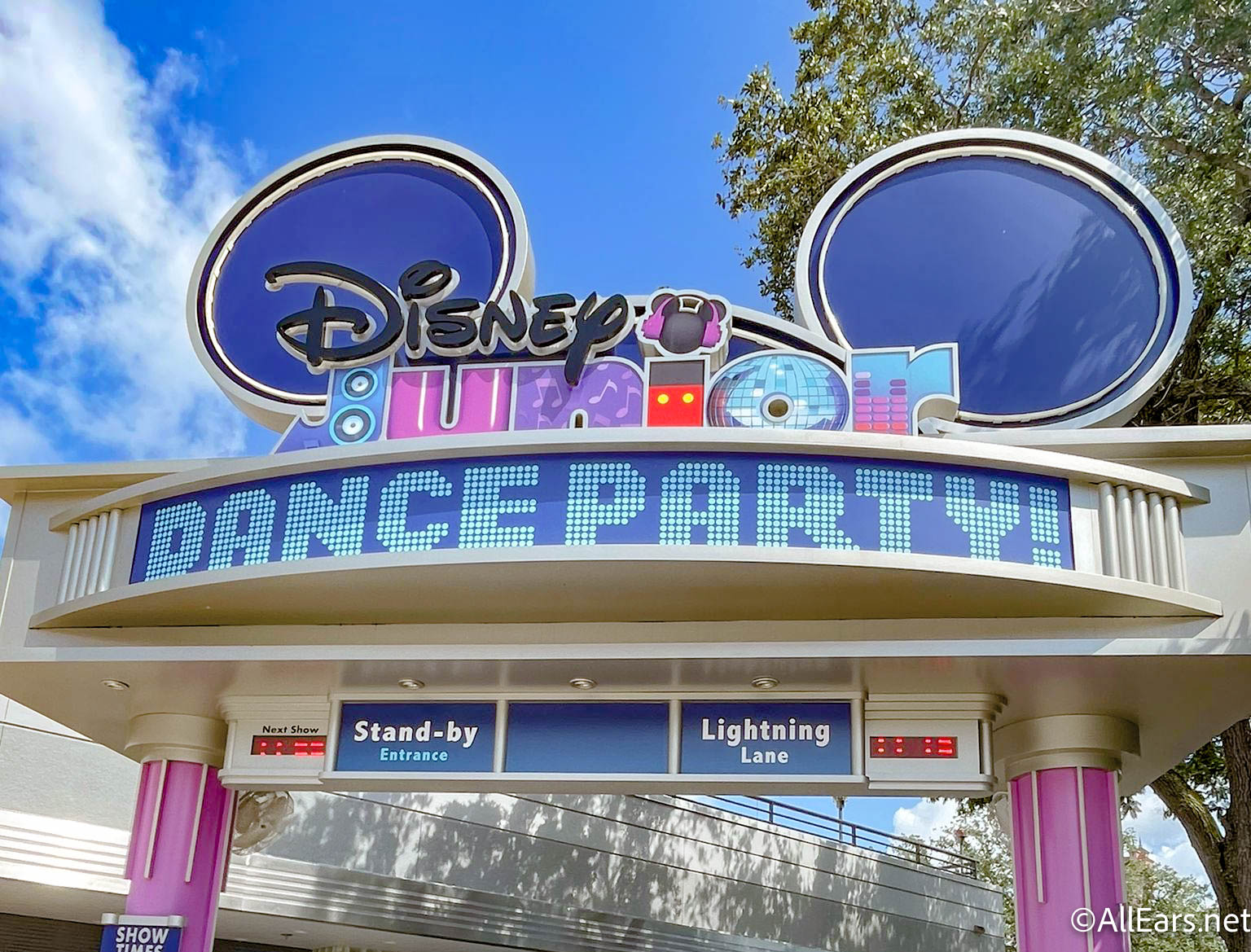 “Disney Junior Dance Party!” is a musically infused, interactive concert, hosted by Finn Fiesta and a DJ named Deejay, who involve you in all the fun, including live appearances from some of your favorite characters and fun music from Disney Junior! 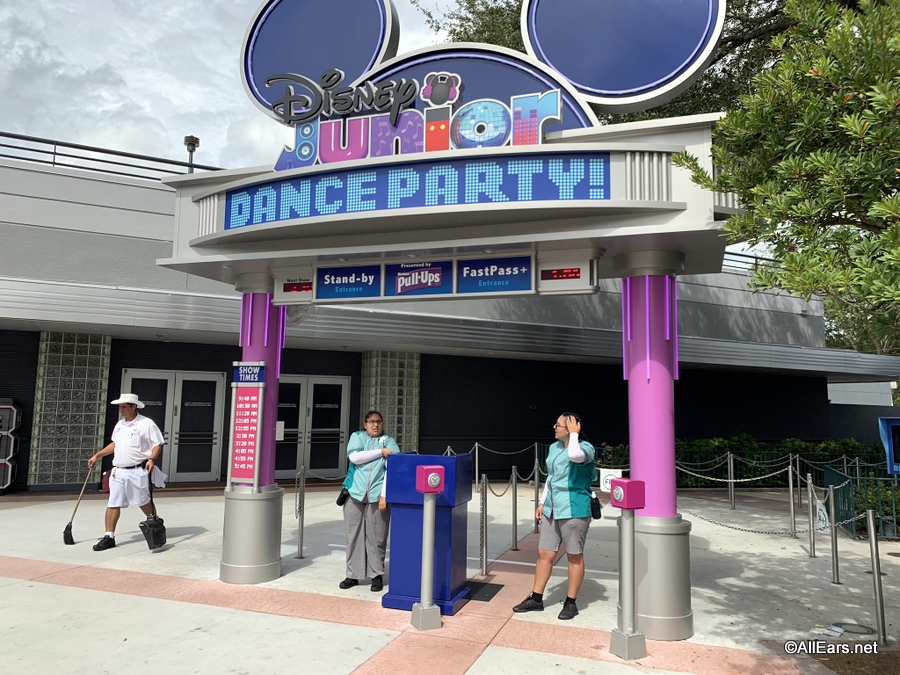 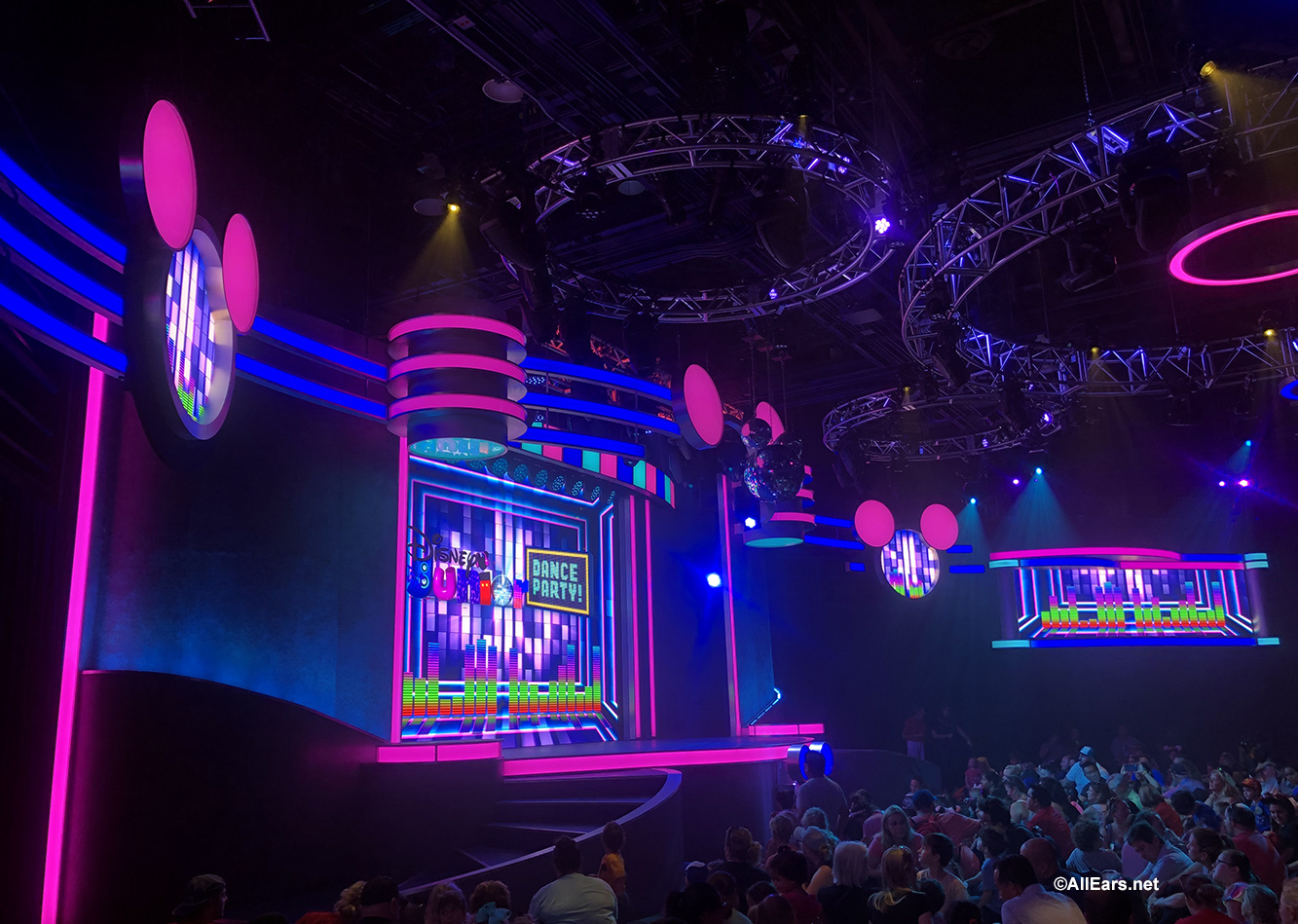 The show takes place in an air-conditioned theater, with very few seats. This allows young ones the ability to dance, jump, and move around to the music! 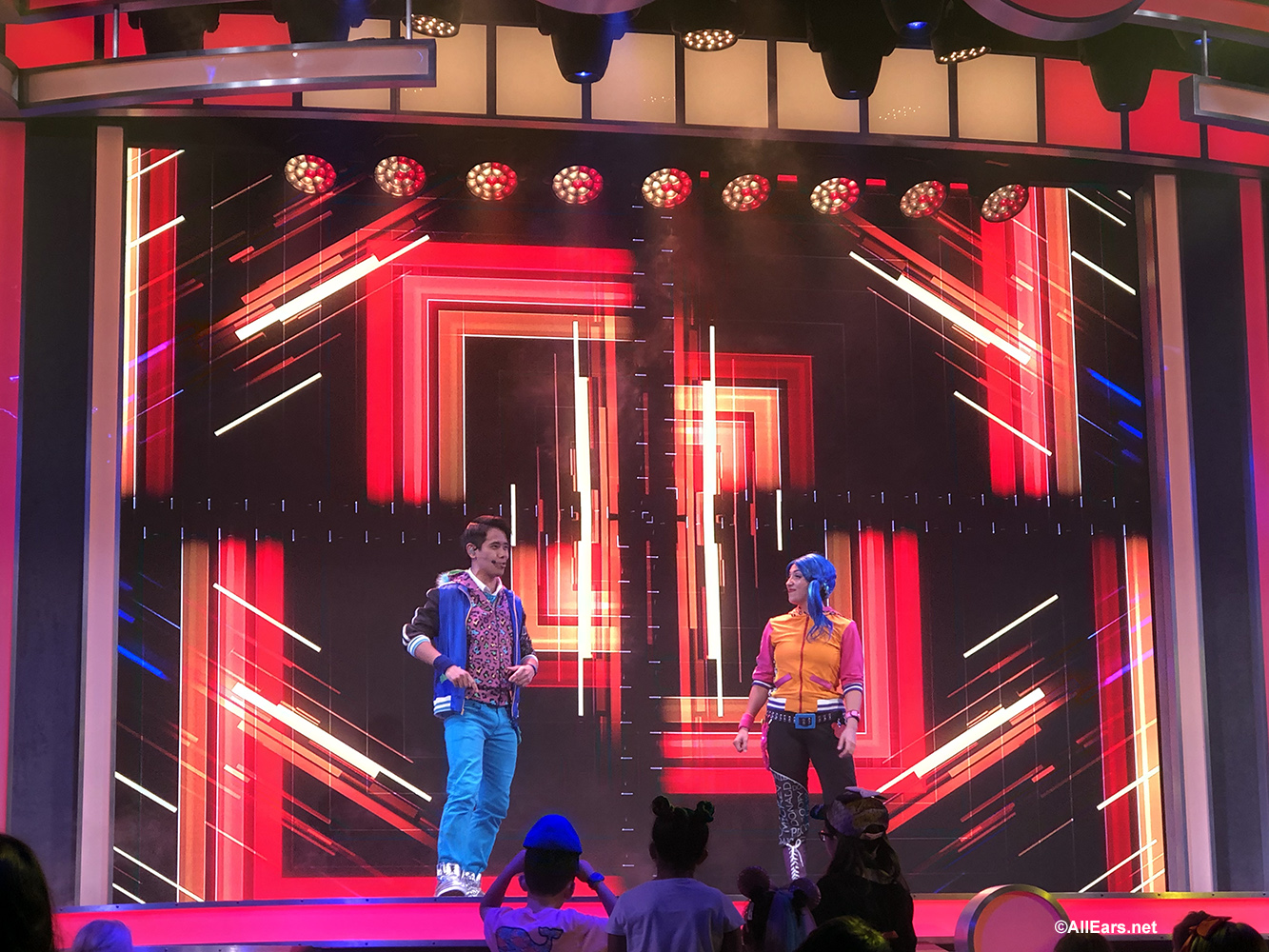 The party is hosted by DJ DeeJay and Finn Fiesta who “spin in” the stars of Disney Channel’s Disney Junior television shows. They bring Doc McStuffins, Vampirina, Timon from The Lion Guard, and Mickey from Mickey & the Roadster Racers onto the stage throughout the show. 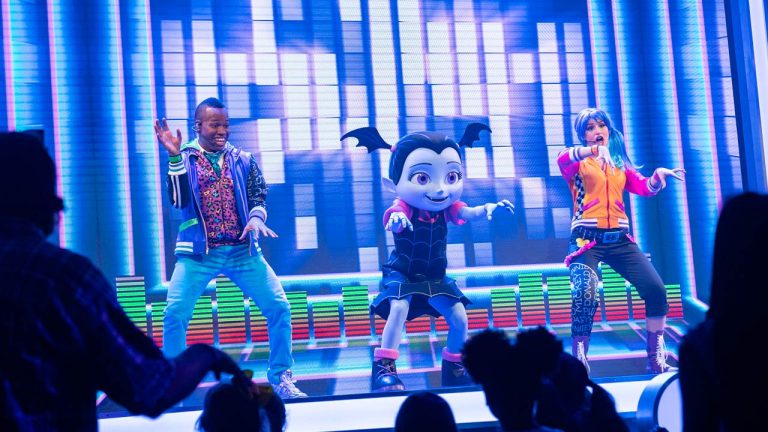 Throughout the show, interactive elements such as confetti and bubbles come from the ceiling, which makes it even more fun for the little ones! 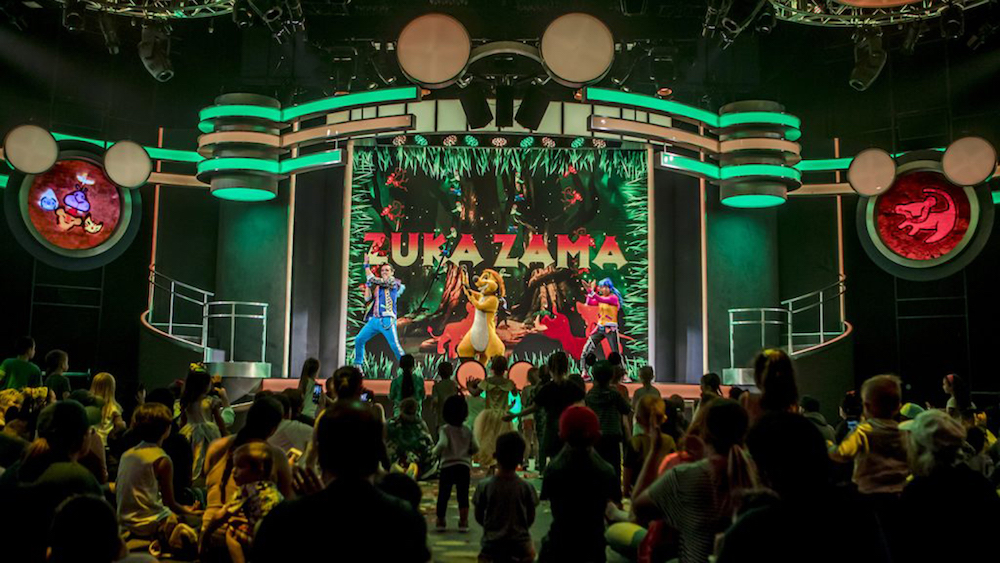 Lightning Lane access for Disney Junior Dance Party! is available with the purchase of Genie+. However, if you arrive 15-20 minutes early during most times of the year, you can usually get into the show.

Disney Junior Dance Party! is definitely geared to the preschool set, although young school-age children (and their grown-up escorts) will also enjoy it.

The party will be held multiple times each day. Check your My Disney Experience App or Times Guide for show times.

The majority of seating is on the carpeted floor, however there are a few benches in the back. 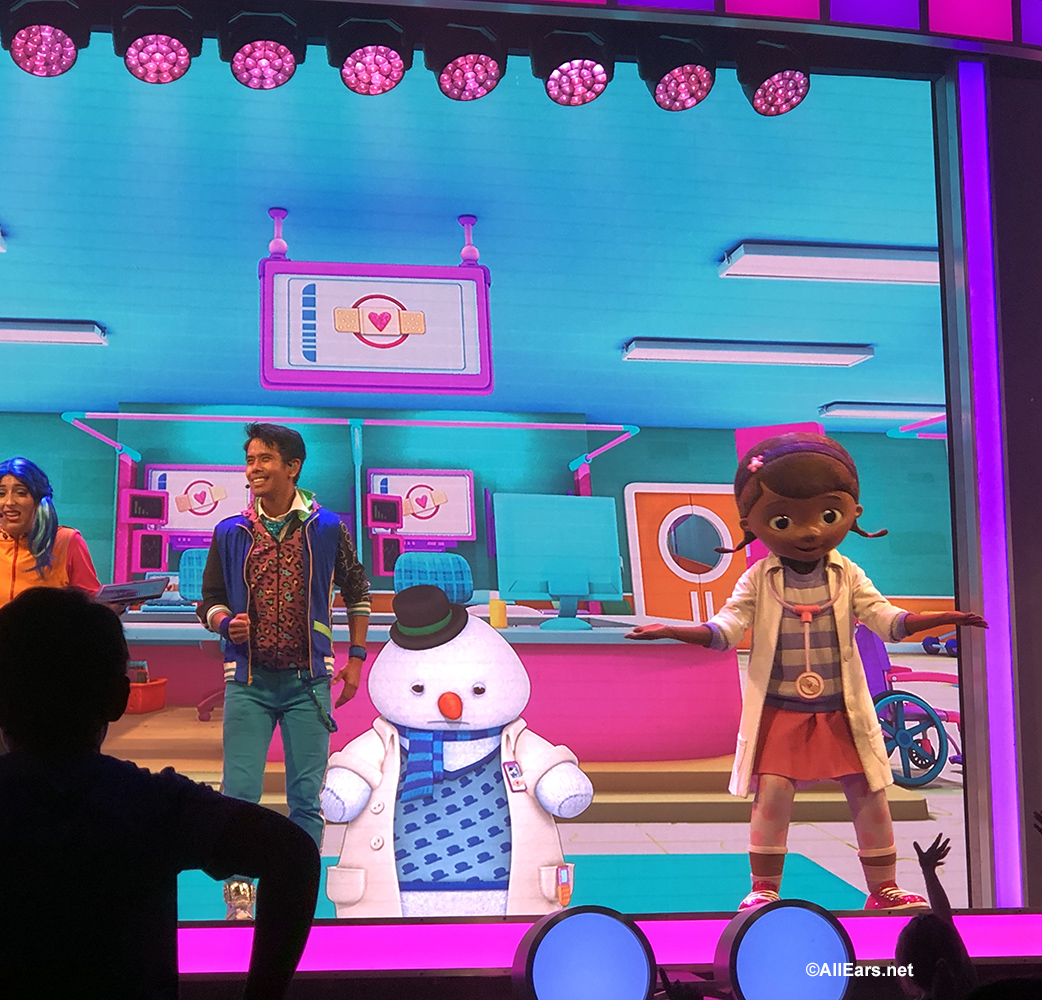 While there are several characters in Disney Junior Dance Pary, they remain on the stage for the show.

However, Disney Junior Characters are available for Meet and Greet opportunities outside in Animation Courtyard. You can typically meet Fancy Nancy, Vampirina and Pluto. 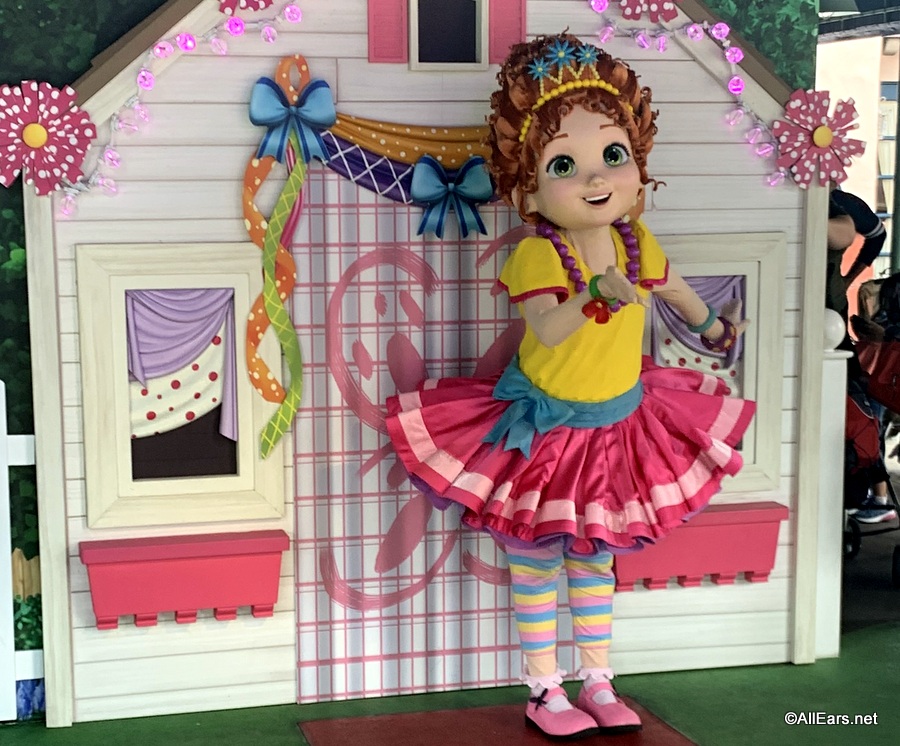 Check your daily Times Guide and the My Disney Experience App for times. 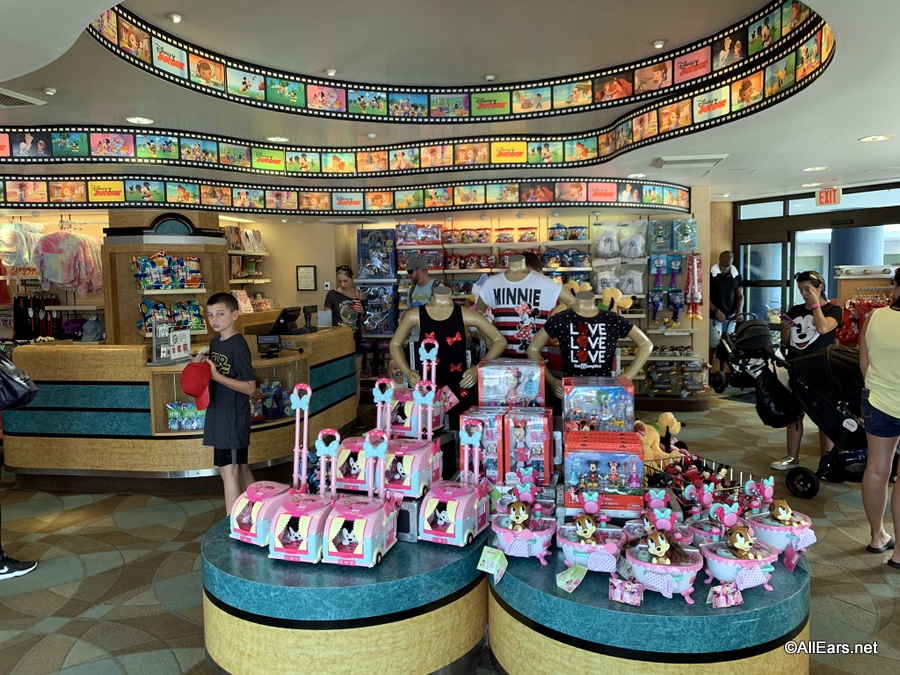 Disney Junior Live on Stage retired the characters of Handy Manny and the Little Einsteins when it revamped the show in February 2013. 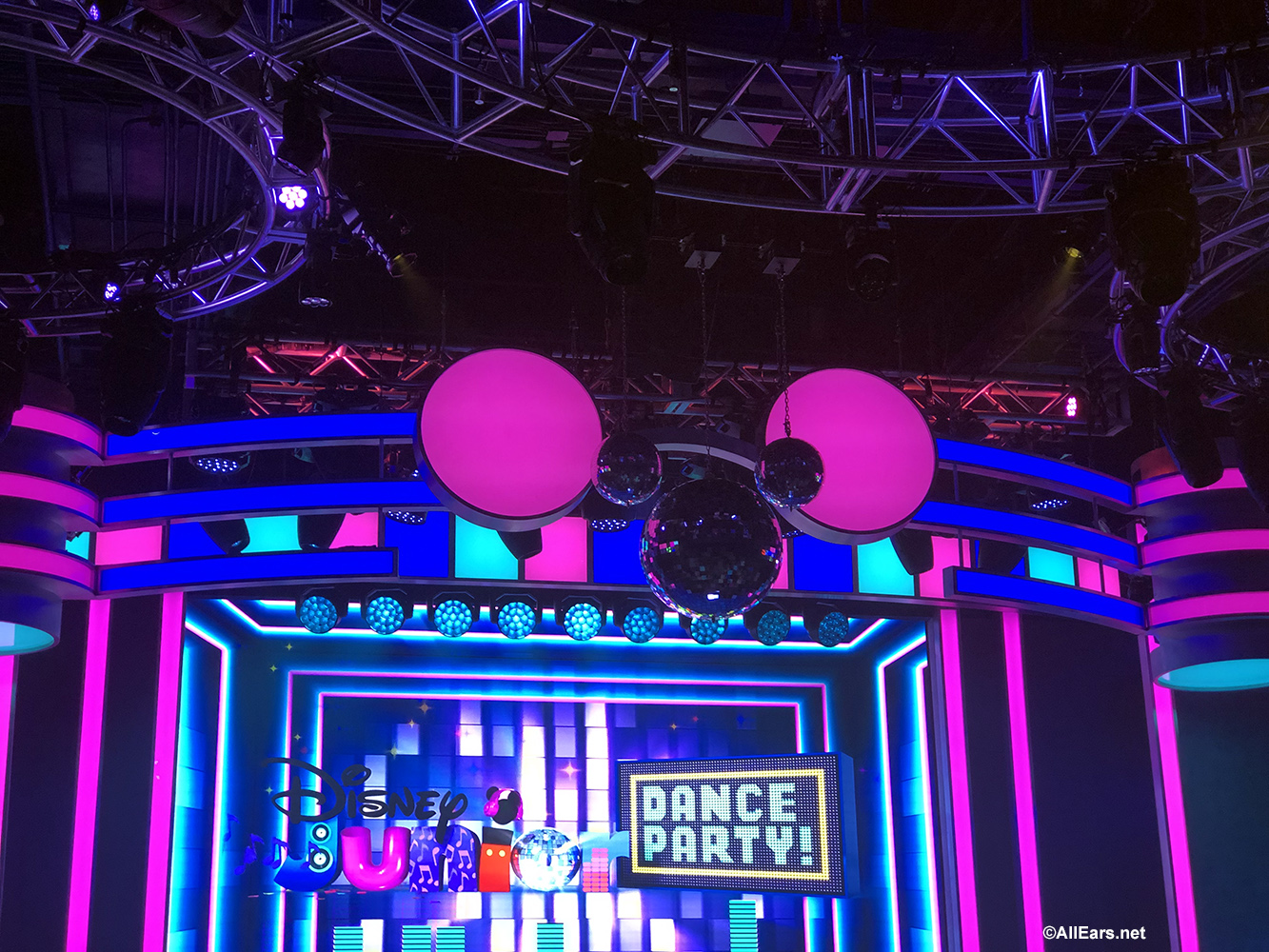