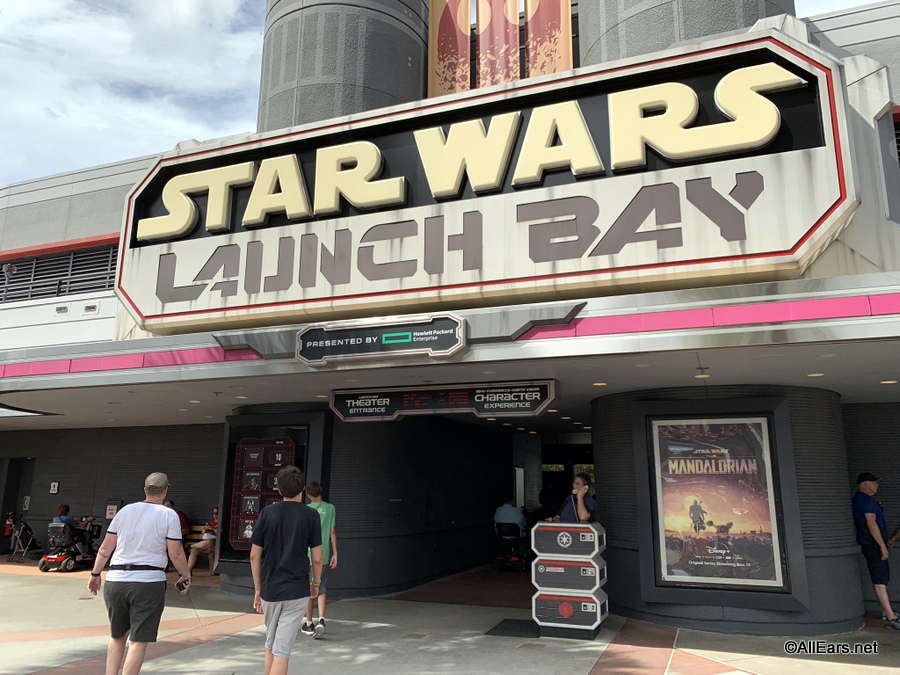 Star Wars Launch Bay is the primary location within the park for fans to celebrate all things Star Wars. In this multi-sensory space with an outdoor queue area lined with special concept artwork, guests can interact with beloved Star Wars characters, tour galleries featuring treasured memorabilia and replicas of large-scale Star Wars artifacts, plus have access to special Star Wars merchandise. 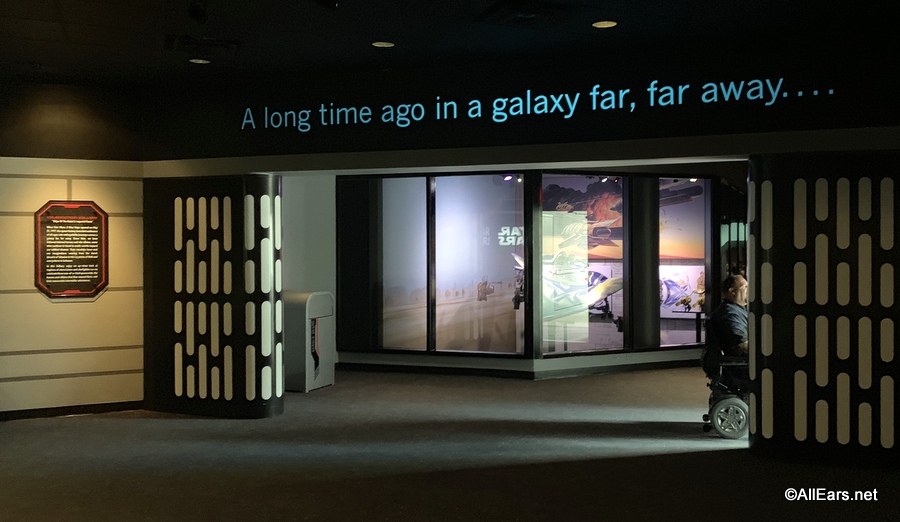 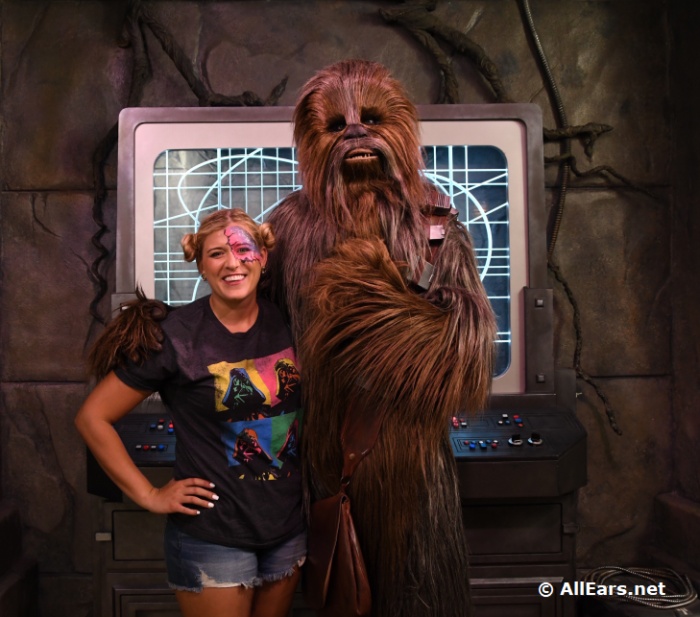 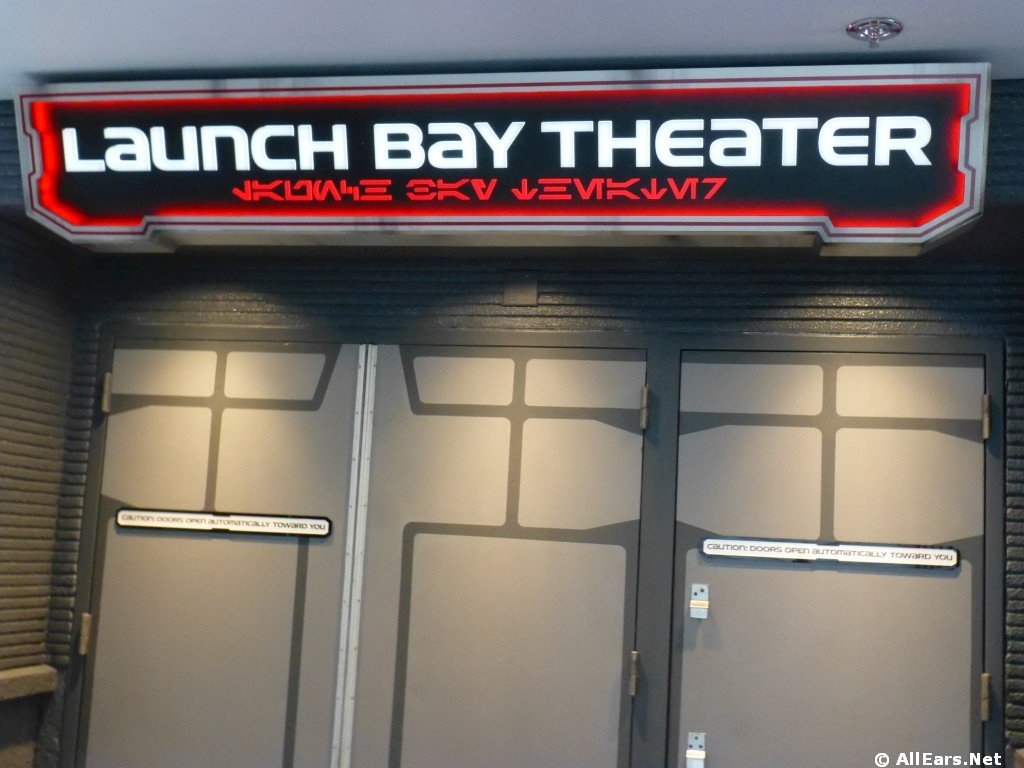 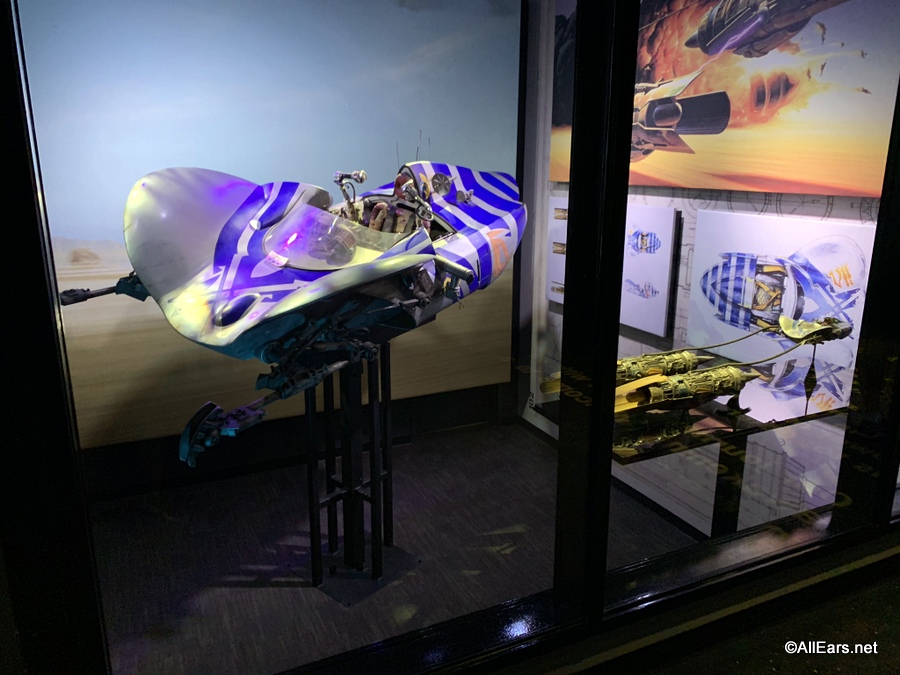 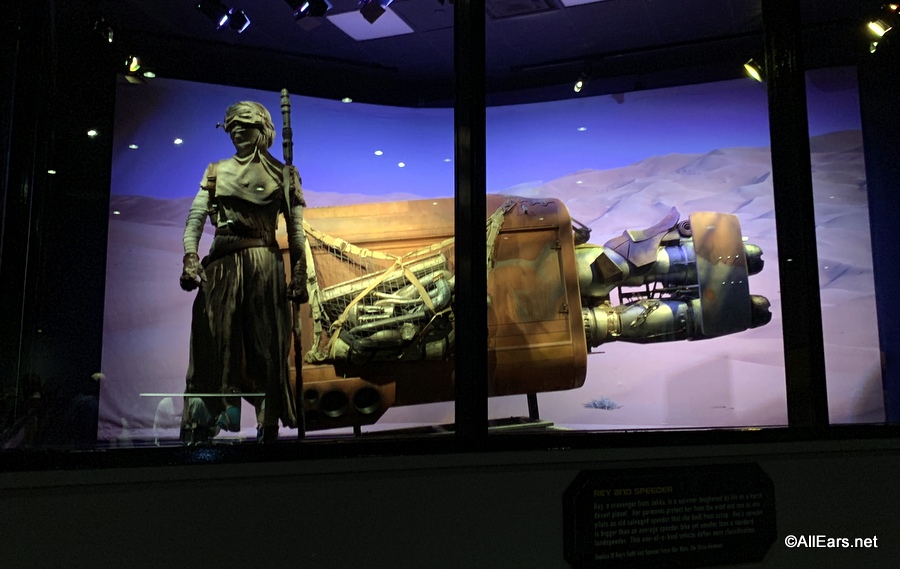 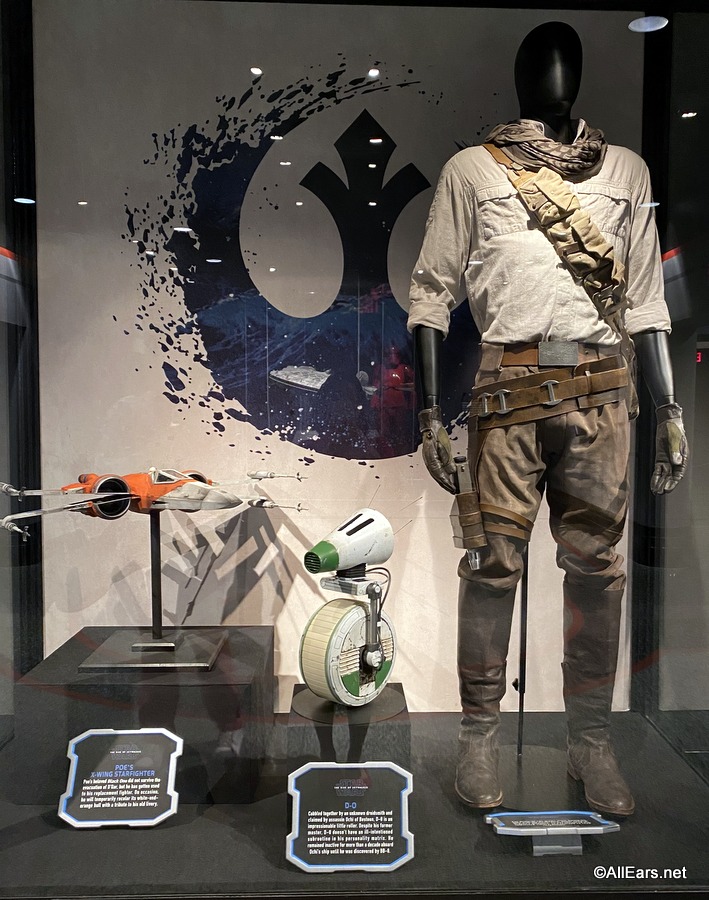 This is a self-guided attraction. You can spend as much or as little time walking through the galleries, pausing only to wait in line for characters or to see the next film should you choose.

If your kids are Star Wars fans, they will love meeting some of the most iconic characters in the Launch Bay. Wait times for Chewbacca, Darth Vader, and BB-8 are posted outside. 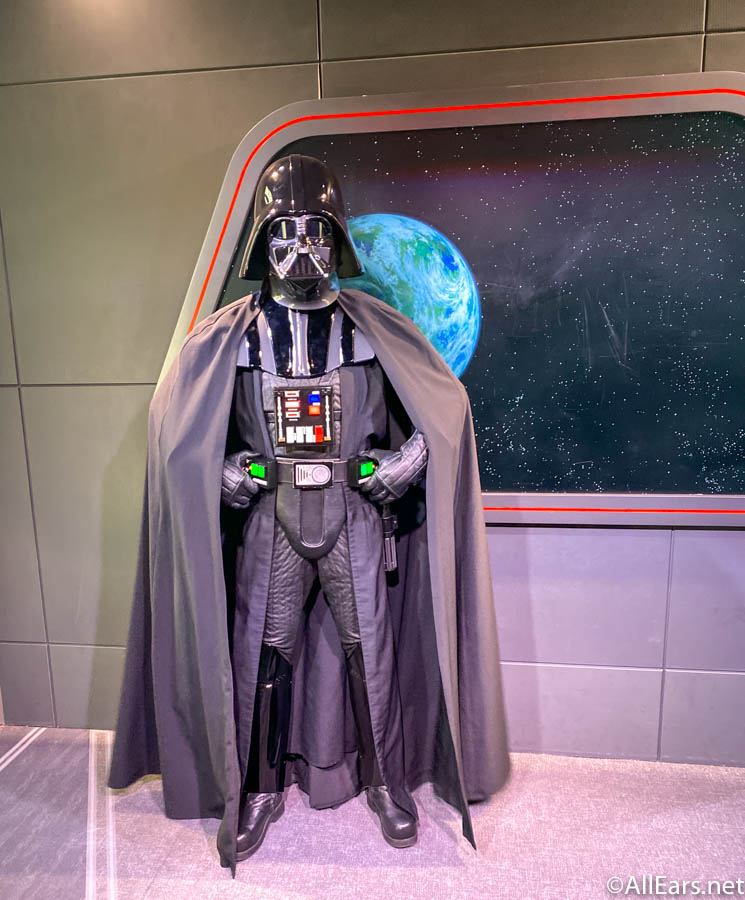 Launch Bay Cargo – A unique shopping area where you can purchase a variety of Star Wars merchandise, including original artwork and collector’s items. 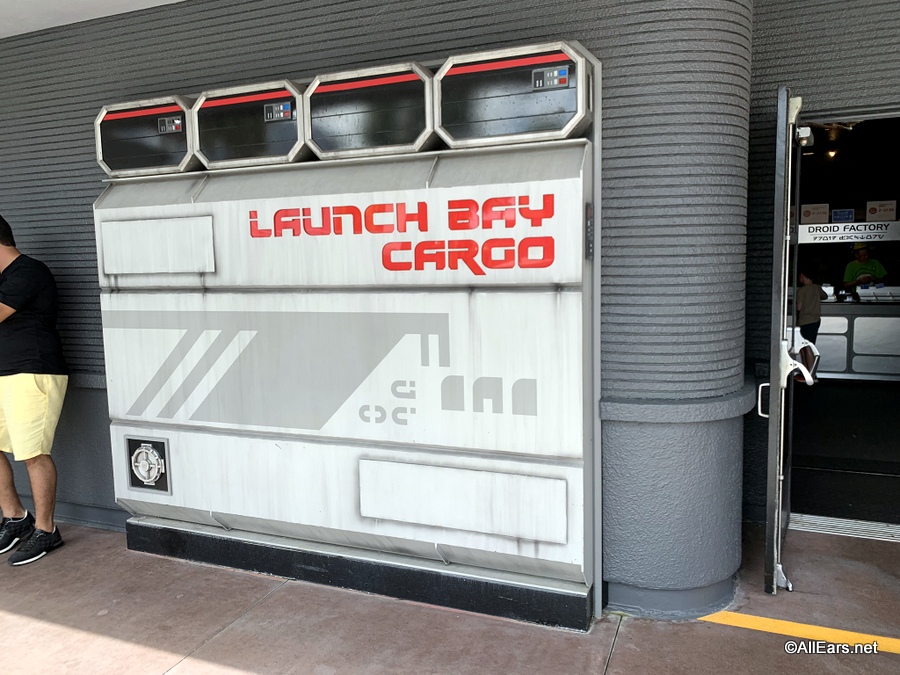 You can also design your own Star Wars themed magic band or phone case, build a plastic droid, and often see a full size R2-D2. 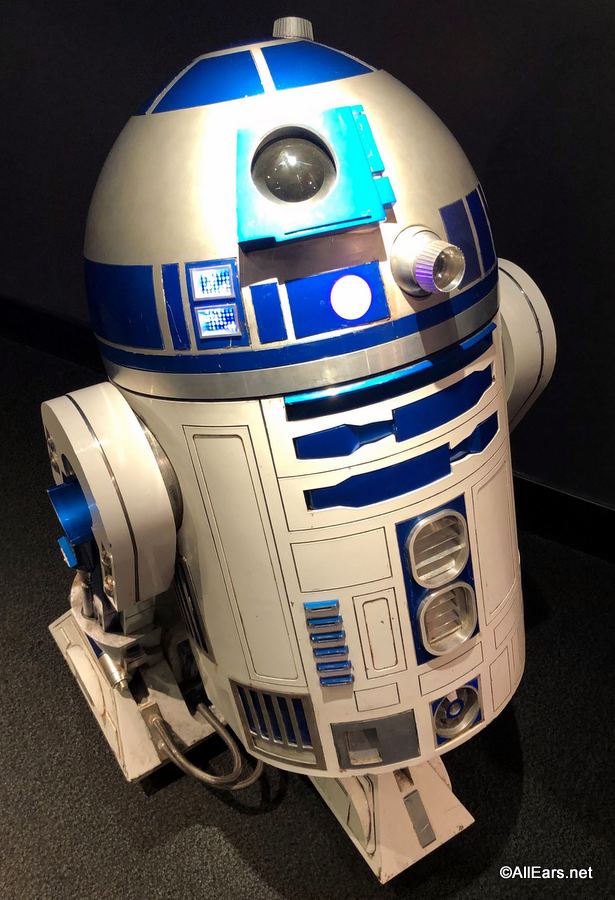