Disney has a way of making merchandise we just can’t resist! 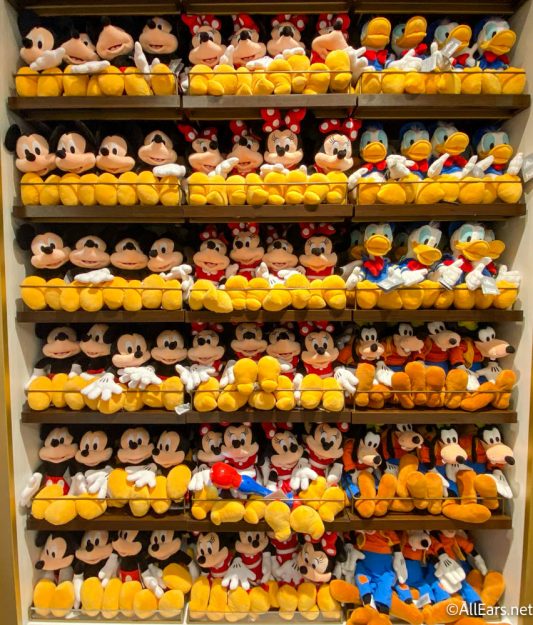 Whether it’s a spirit jersey, a sparkly tumbler, or even the most snuggly plushes, there are some things that we are just compelled to buy!

And Disney has done it again with one of the newest and most endearing characters, Pua, from Disney’s Moana. He’s been available over at Downtown Disney in Disneyland, and we’re so happy to see he’s found his way to Disney World! 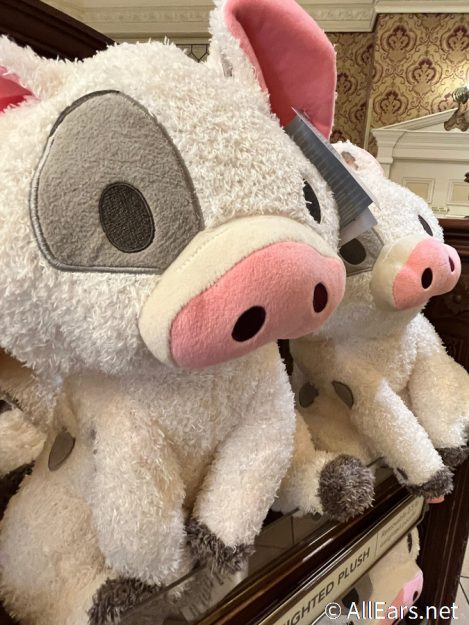 This weighted Pua comes with a removable two-and-a-half-pound weighted pouch that makes him not just cozy but also comforting! We spotted him over at the Emporium in Magic Kingdom, and he can also be found at the Animal Kingdom in the Riverside Depot. 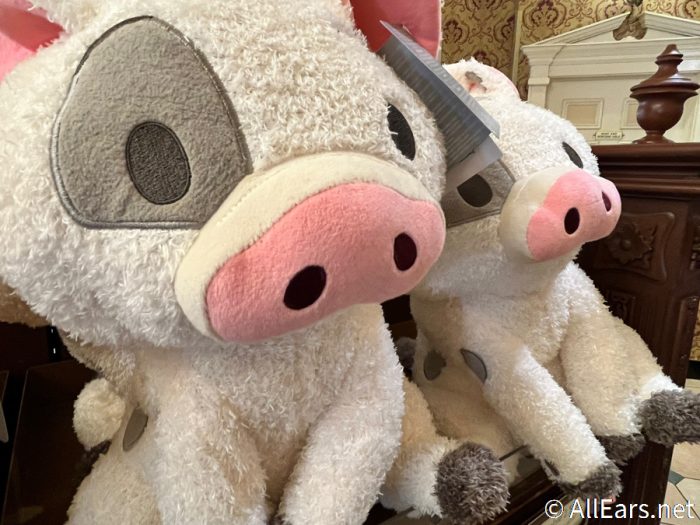 Disney has released several weighted plushes in the past, including Mickey, Minnie, Pluto,  Stitch, Winnie the Pooh, and Eeyore, which you can get on shopDisney for $39.99.

Moana wanted to take Pua on her adventures, and now we want to bring him with us, too! We’ve spotted this and other weighted plushes for $39.99, and according to Cast Member, more weighted plush characters are expected to arrive later this year.

Stay tuned to AllEars and we’ll keep you in the know with all of the latest Disney news!

Click Here to Check Out Another Expensive Princess Doll (That’s NOT in This Collection!)

Will you be buying a weighted Pua plush? Tell us in the comments!