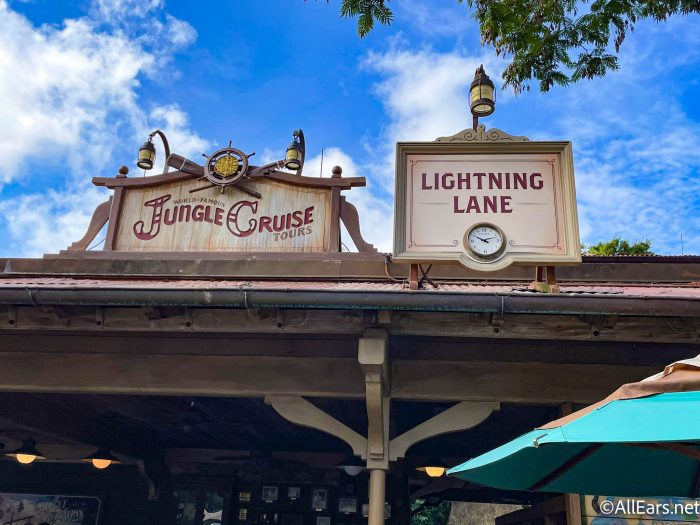 This morning we spotted signs for Lightning Lanes at Magic Kingdom, and now we’ve spotted more at oday, we saw even EPCOT!

Although Living with the Land has spent some time closed at EPCOT, it did get one update during that time. Do you see it?

And, we spotted the new signage up at a few other attractions too, including Soarin‘…

Disney Genie is expected to become available later this year, and we’ll let you know about other Lightning Lane signs we spot at Disney World and keep you updated.

We Asked Our Readers If They Would Pay for Disney Genie+ — Here’s What They Said!