Sorcerers of the Magic Kingdom Highlights: 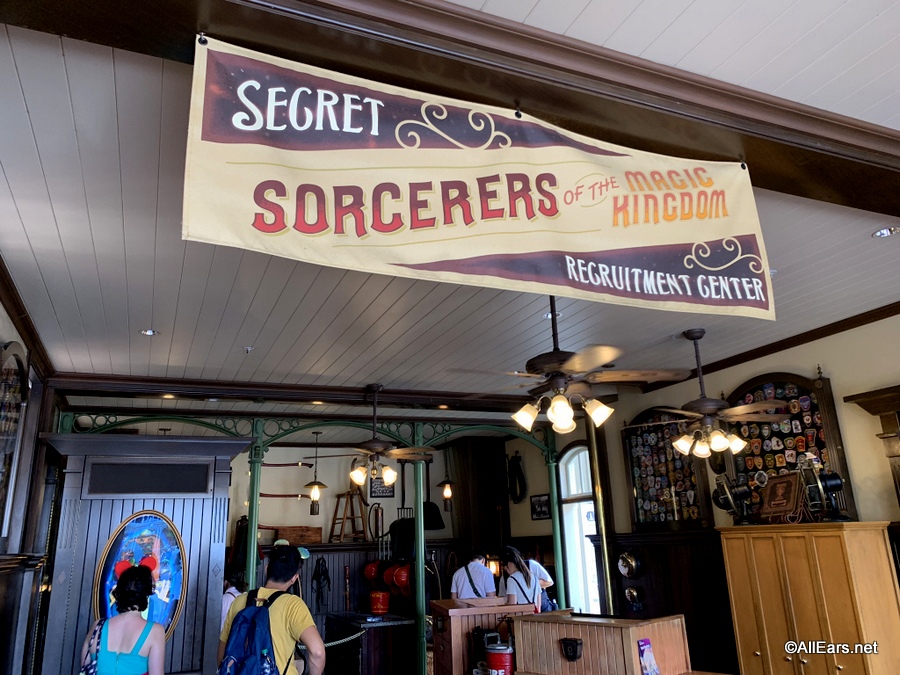 In February 2012, Walt Disney World introduced an immersive, role-playing game that features interaction with Disney characters who come to life in hidden areas throughout the Magic Kingdom. Guests take on animated Disney Villains by casting spell cards featuring Rafiki, Rapunzel, Woozles and more than 60 other characters. 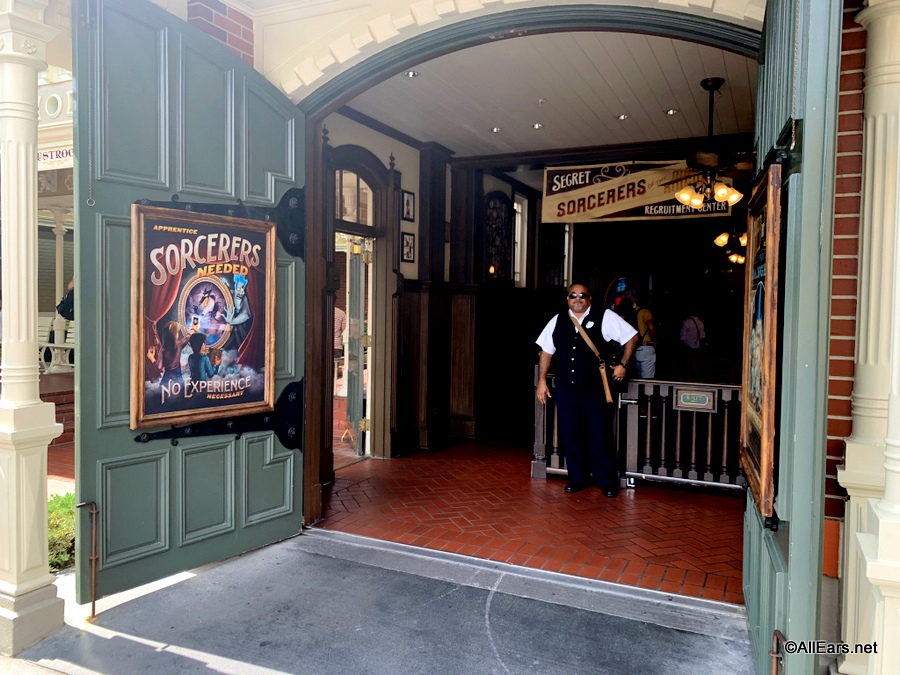 To get started, visit the Fire House on Main Street U.S.A. A cast member will check you in by scanning your MagicBand or admission ticket. You will receive a map, a pack containing five Sorcerer Cards, and a special key card that activates the portals. There are more than 70 Sorcerer cards that are divided into nine different spell classes, such as Princess cards, Hero cards or Warrior cards. Your job, as Merlin’s apprentice sorcerer, is to save the Magic Kingdom from the Disney Villains.

NOTE: You can only receive one pack of cards per day. 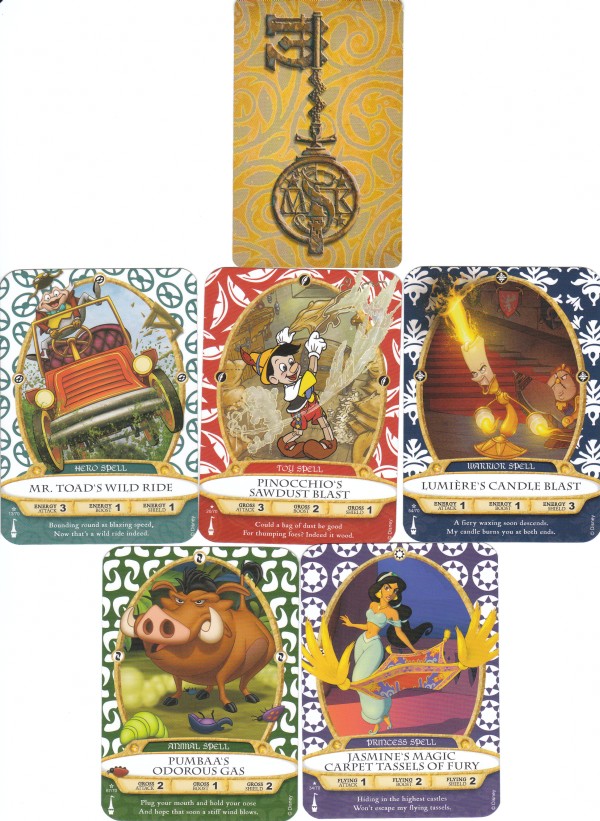 Swipe your key card in the practice area in the Fire House to learn the location of your first portal. All of your portals within one round of the game will be in the same land — you will not have to zigzag all over the park. (Note that the key card has a chip that keeps track of your game, so if you stop before finishing, you’ll be able to pick up where you left off at a later time.) 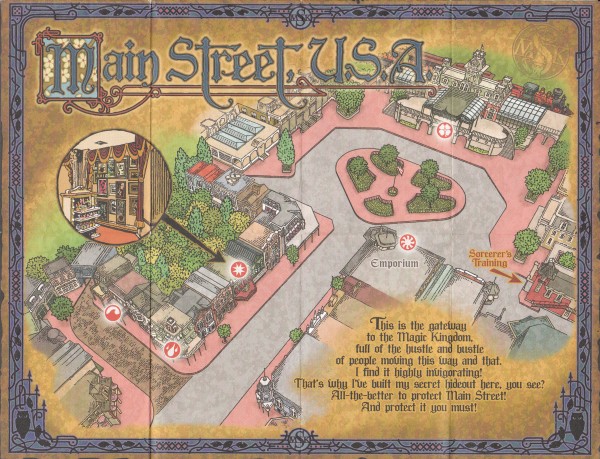 Once you learn the location of your first portal find its symbol on the map and head straight to it. When you arrive, activate the portal by tapping your key card on the keyhole that you’ll spot in the area. 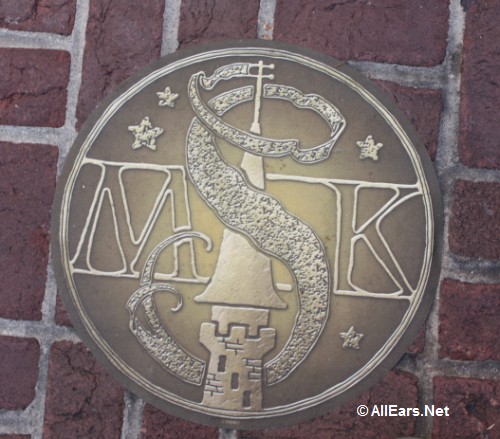 Look for the Sorcerers of the Magic Kingdom logo on the ground (the “Circle of Power”) and stand on that in front of your portal. 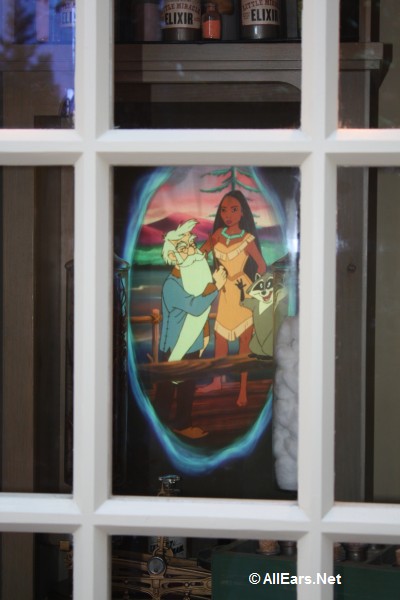 After watching the animation, Merlin will tell you when to cast your spell. Select which spell card you will use to fight the villain, then hold that card up facing the portal. You will see how effective (or not) your spell is against the villain. At the end of your spell-casting, you will be shown the symbol for your next location. You will repeat this process four or five more times to defeat a single villain. Once you’ve defeated a villain, you can continue to a new round in a different land with a different villain. Once you’ve defeated villains in all the lands, you will have the chance to fight against Hades.

The game can be played in 15- to 20-minute segments throughout your visit to the Magic Kingdom, or continuously for up to three to four hours.

If you receive duplicate Sorcerer cards, you can trade with others for cards that you don’t have.

The game offers three levels – Easy, Medium and Hard – which can be accessed based on how often and how much a guest plays. Each time a guest plays at the Hard level, a villain’s weakness will change, making the game different and more challenging each time.

To figure out which spell types (Gross, Charming, Strong, Flying, Wishful, Quick or Energy) will defeat a villain, simultaneously cast several cards of differing spell types on the first turn of a battle. On that first turn, watch the power levels of the spells you’ve cast. If you watch carefully, you’ll learn which spell type worked best against the villain. When you see a spell hit the villain at full power, you’ll know that’s the type of spell you need to cast.

Exclusive cards are typically released at special events such as Mickey’s Not So Scary Halloween Party and Mickey’s Very Merry Christmas Party.

More than 95 minutes of original animation was created for Sorcerers of the Magic Kingdom – equal to a full-length animated film. While trading card games are popular with about 60 million people in the US, this is the first time players can experience the challenge in such a complex environment. Guests of all ages will love the storytelling, the engagement with Disney characters and the discovery of hidden details of the Magic Kingdom.