If you’re staying on Disney World property for your next vacation, you probably already know you have DOZENS of choices.

While a stay at any Disney World resort can be great, the resorts are very different — and not everything is going to be a wonderful fit for everyone.

So to help you narrow down your choices on where to stay, we asked our readers on Facebook:

As you might imagine, we got hundreds of responses! Here are the 10 hotels we heard about most frequently.

Many All Ears readers said they had given Coronado Springs a try, and they wouldn’t stay there again.

” It was way too spread out and large. The walk to the food court and bus stops was ridiculous,” said Tara. Heather Marie said Coronado Springs is “a maze of paths to get to the stairs. … Beautiful place, just not ideal.”

While lots of people swear by this value resort that has Skyliner transportation, some All Ears readers said it just wasn’t right for them.

“The food court was packed, the music & screaming kids running around w/o their parents was awful,” said Renee. And Cathy compared Pop Century to ‘a quadruple-priced Motel 6.”

Others said the rooms at Pop Century were too small. “Pretty sure I’ve stayed in cruise ship staterooms bigger than that room,” said Denise.

Art of Animation is a wildly popular resort at Disney World because it offers suites for larger families. But, there’s one area of the resort in particular that our readers said they would avoid next time — the Little Mermaid Rooms.

This section of the resort is the only one without the family suite setup, and it’s also farthest away from the lobby and food court area. That’s the problem, said Lynn. “The walk to anything after a long hot day is just too much for me.”

Melinda said the thin walls are also a problem. “The resort is well themed and cute just avoid the little mermaid section.”

6 Price Increases to Plan for in Disney World in 2023

Long walks were also a problem for some guests who said they wouldn’t stay at Port Orleans Riverside again.

Joanne said this resort had “gorgeous grounds.. but wayyyy too much walking. Everything was far.” Brad agreed: “Beautiful resort but the buses…ugh.”

All the NEW Discounts for Your 2023 Disney World Vacation

This resort is also blessed with gorgeous grounds, and the complaint about it was … unique.

“That calypso music will wreck you!” said Melissa of this resort’s ambient music.

All three of the All-Star Resorts (Music, Movies and Sports) were mentioned multiple times in our poll on Facebook, and we’re putting them together here because they were all for basically the same reasons.

The main complaint about the All-Star Resorts seems to be a perenial one — the noise and the groups. Many youth sports, cheer and dance teams and musical groups travel to Disney World each year, and lots of them end up in the All-Star Resorts. Jen said there were “large, loud groups outside at all hours” during her stay. And Mitch said there were “screaming cheerleaders of all ages” during his stay.

Our 23 BEST Disney World Tips For Your 2023 Vacation

OK, out of the nearly 400 responses to this question, we only got ONE vote for the Grand Floridian, and it’s not for any reason you could think of!

Here’s Pete’s story: “Last May we went to check in at Pop Century. CM says they’re overbooked and will have to move us. OK, no big deal since we’ll be spending most of our time in the parks anyways. Figuring they’d send us to AOA or a similar level priced resort, imagine our shock when they sent us to THE GRAND FLORIDIAN for the week at our Pop rate! Awesome resort, great room, great staff, and waaay out of our price range. Hence the reason we’ll never stay there again, but it was fun while it lasted

We should all be so lucky!

Which Disney World resort would you never stay in again? Tell us in the comments below! And follow us on Facebook to join in on our Disney World discussions! 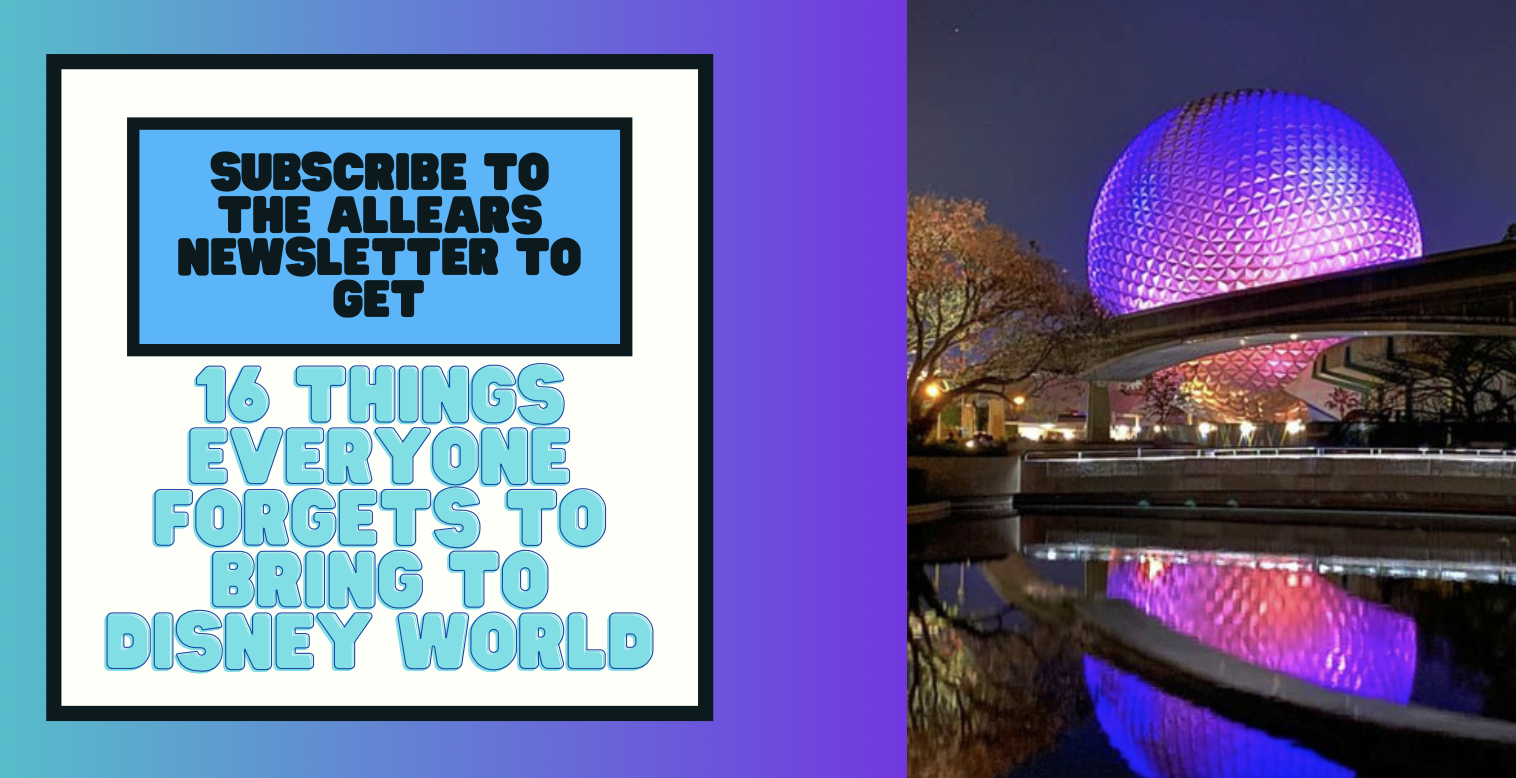 Which Disney World resort would you never stay in again? Tell us in the comments below!