A Pirates Adventure: Treasure of the Seven Seas Magic Kingdom The goal of this quest is to help Captain Jack locate the Treasures of the Seven Seas, and fight off Captain Barbossa, the Royal Navy and other enemies. If guests help Captain Jack succeed in all the missions, they’ll be welcomed as part of his new crew. If not, they’ll face the wrath of the cruel sea — alone. 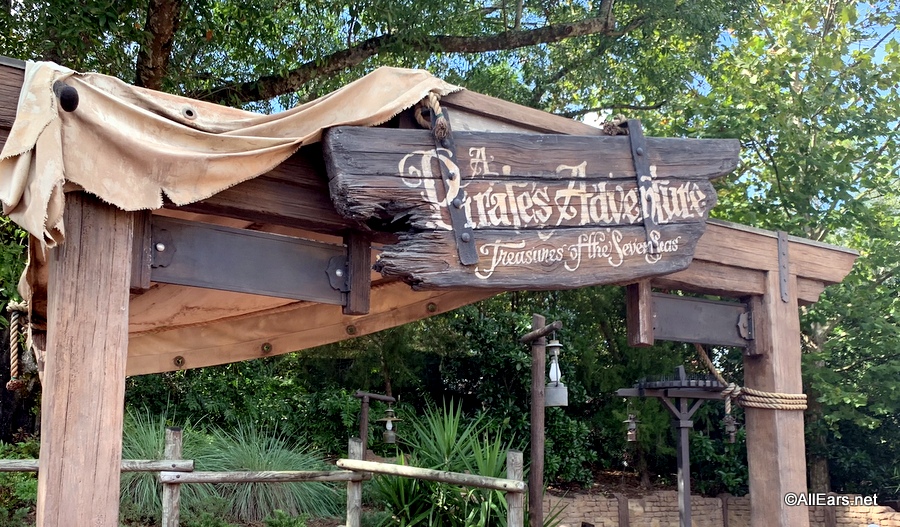 To play: Visit the game headquarters, located in a small building on the outskirts of Adventureland, just past the arches connected to Pirates of the Caribbean and across from the Pecos Bill and Tortuga Tavern dining area. 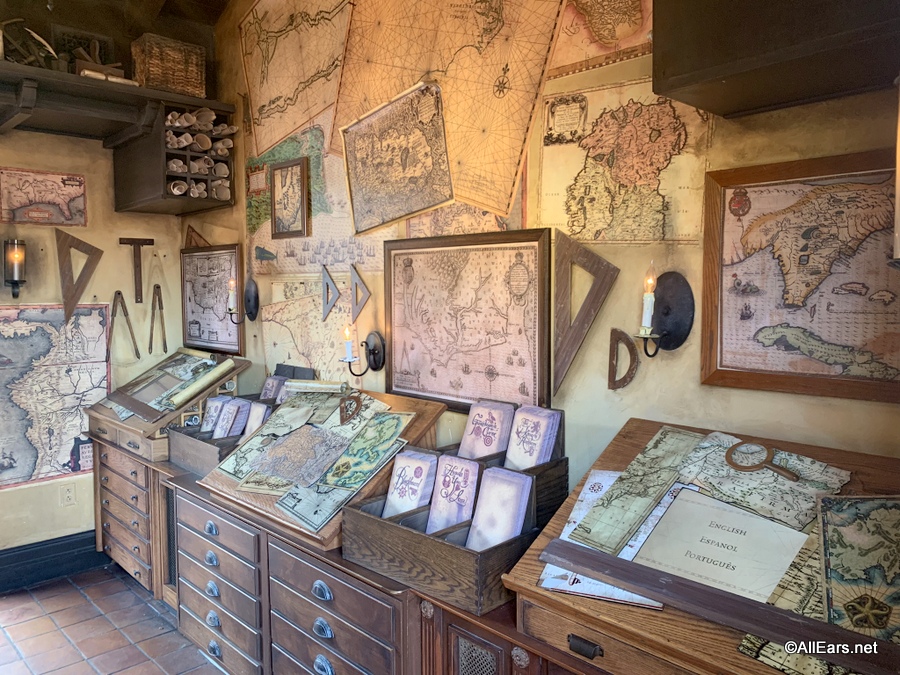 After a series of simple steps on a touch-screen computer, you will head out on one of five possible quests to help Captain Jack Sparrow locate the Treasures of the Seven Seas, armed with a paper map and a “magic talisman” (otherwise known as a RFID-chipped card). 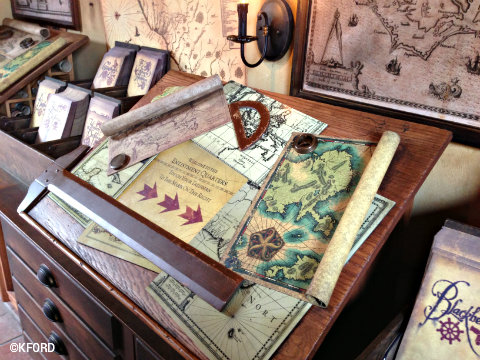 Each quest is fairly short — about 15 minutes, if there are no lines — and easy to solve. Every clue triggers a physical action, from a firing cannon to a moving skeleton. 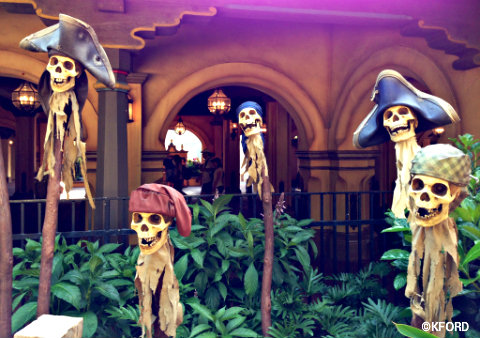 Pirates Adventure: Treasure of the Seven Seas, joins Sorcerers of the Magic Kingdom as a way for guests to explore the park and have something the whole family can do while waiting for that dining reservation or FastPass time.