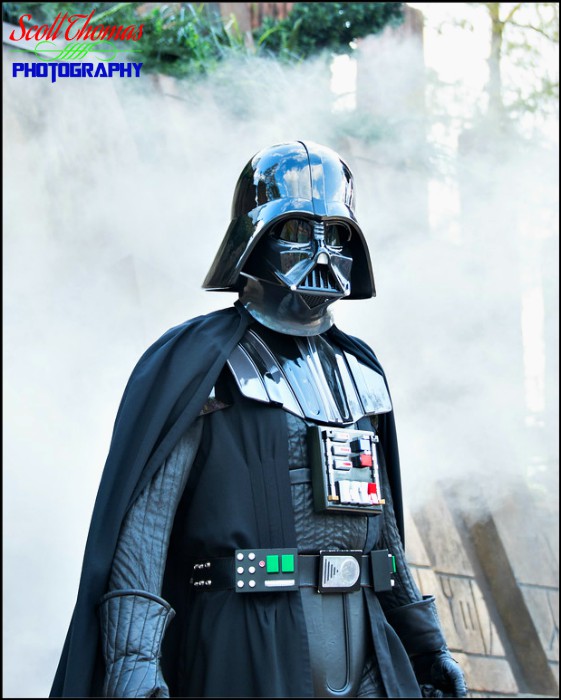 Do you have what it takes to become a Jedi Knight? The Jedi Masters at Jedi Training: Trials of the Temple will help you find out!

Jedi Training: Trials of the Temple is a 20- to 25-minute session that takes place on a special stage adjacent to Star Tours in Disney’s Hollywood Studios. The Jedi Master and his assistants work with participants in light saber training exercises — robes and plastic light sabers are provided. Those who successfully complete the training are proclaimed to be Padawans, and receive a certificate. 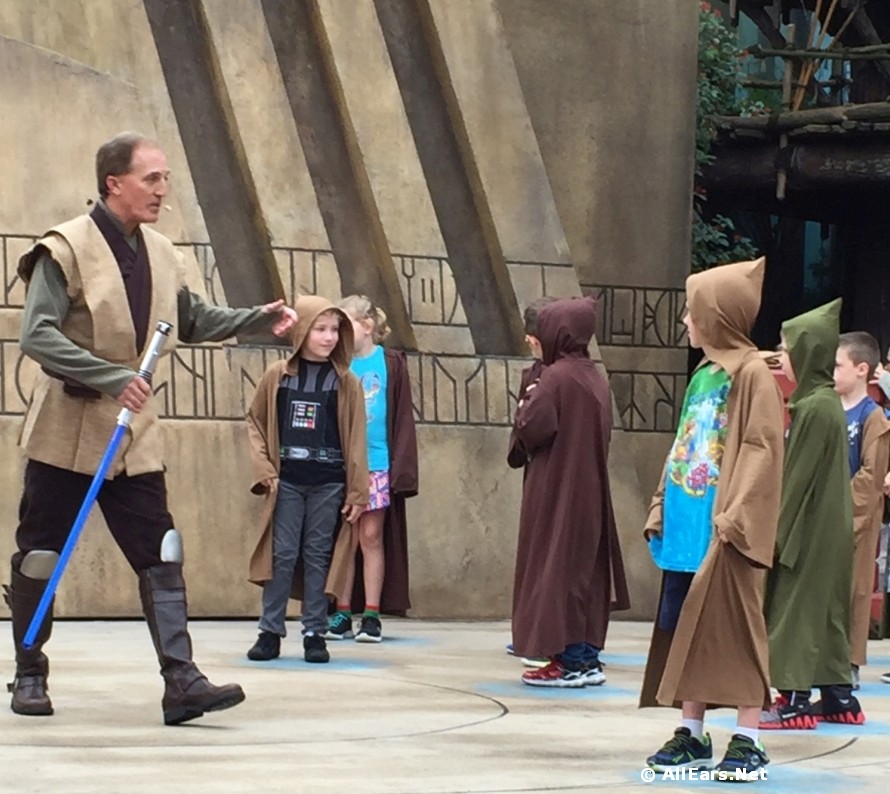 Sign-ups take place at the Indiana Jones Adventure Outpost. Children ages 4-12 can participate, and they must be there during sign ups — parents cannot sign their kids up alone. 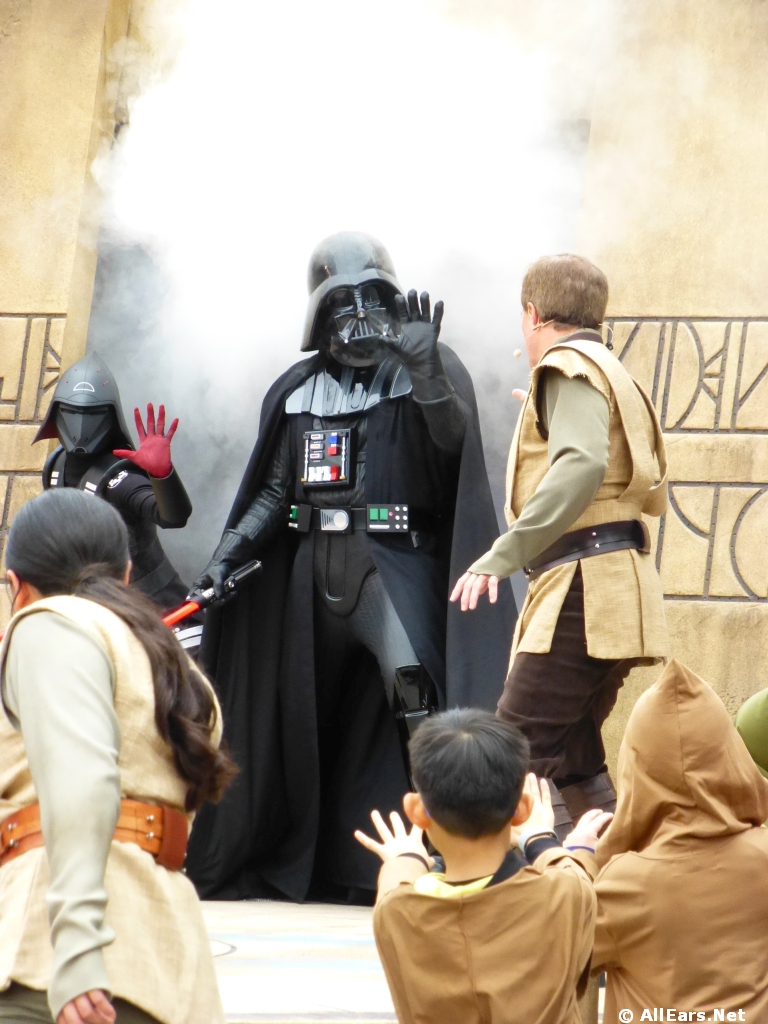 The show begins with robed and hooded figures coming to the stage, followed by a group of children in similar robes. The Jedi Master proclaims that they have arrived at “the place” and that the Force is strong there. After talking with his assistant about how fear can lead to the Dark Side, he tells the group that this is the place where they must face their faces, so that they can all become Jedis. 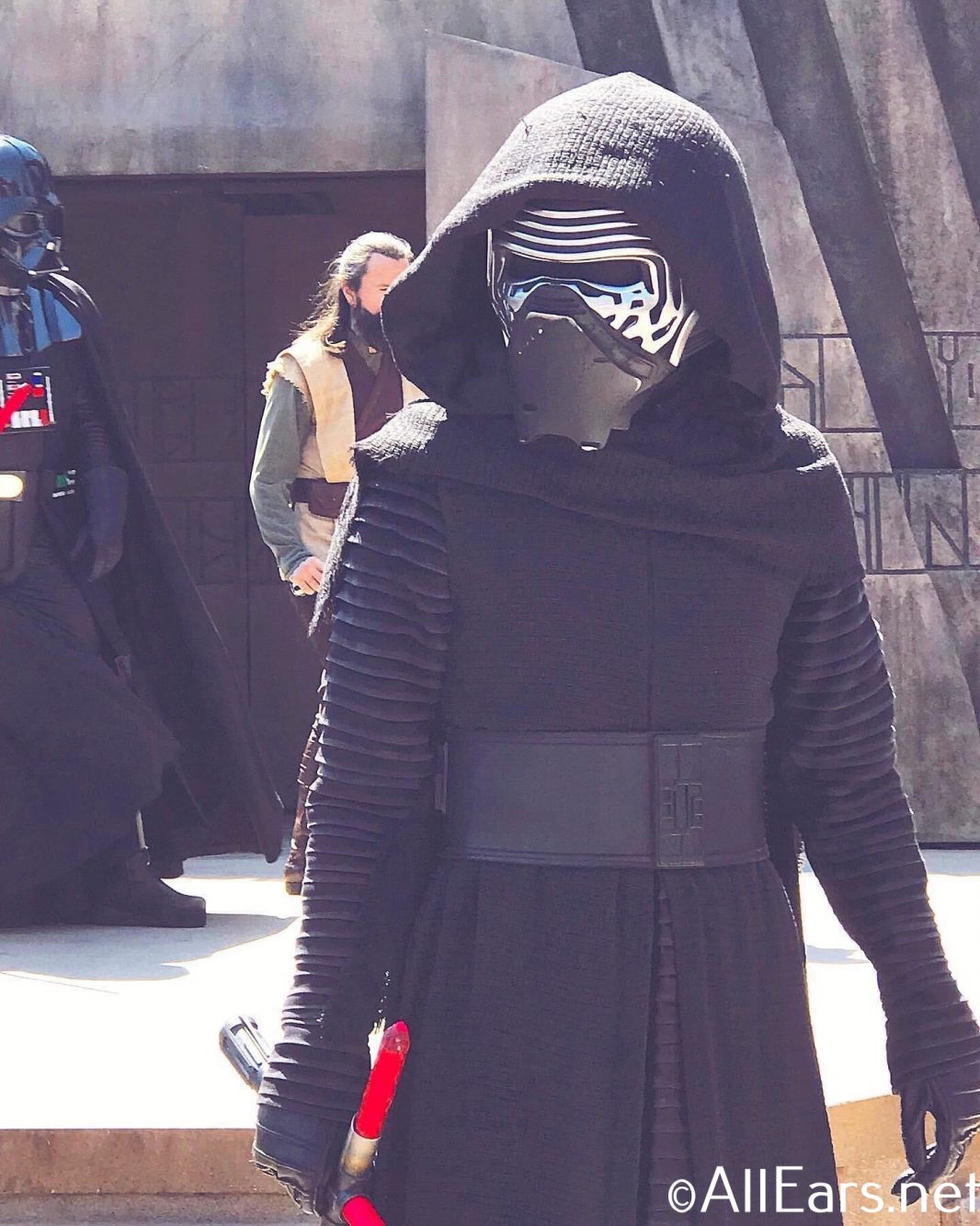 The Jedi Master gives the children step-by-step instructions on how to perform a short light saber routine. The Jedi Master keeps things moving along with an entertaining patter that the adults will also enjoy.

Suddenly the Jedi senses a disturbance in the Force, and takes all of the kids over to the side. The doors to the temple open… and, amidst a lot of mist, Darth Vader comes into view. He informs the Jedi Master that he is there to turn the students to the Dark Side. Suddenly, another ominous figure, all in black, comes out of the temple — Kylo Ren.

While stressing that these figures are not real, the Jedi Master tells the youngsters that they must face their fears and do battle with either Darth Vader or the Seventh Sister, using the routine they have just learned. Fortunately the Jedi Master and assistants are standing by to remind, help, and encourage the kids to follow through.

After all the students have had their turn, Darth Vader and the Seventh Sister are forced to admit defeat and exit when the group uses the “Force push” to send them back into the darkness.

However, the Jedi Master’s apprentice has begun down the “dark path,” expressing her fearfulness that other villains may appear. The mist comes from the temple once more to reveal another enemy — the double-sabered Darth Maul. The apprentice fights with Darth Maul to conquer her fears and eventually lays down her weapon, effectively winning over her fear and the villain.

The children are proclaimed to be on the path to Jedi knighthood, and after they strike a pose for the photographer, they return their robes and light sabers and receive a certificate. 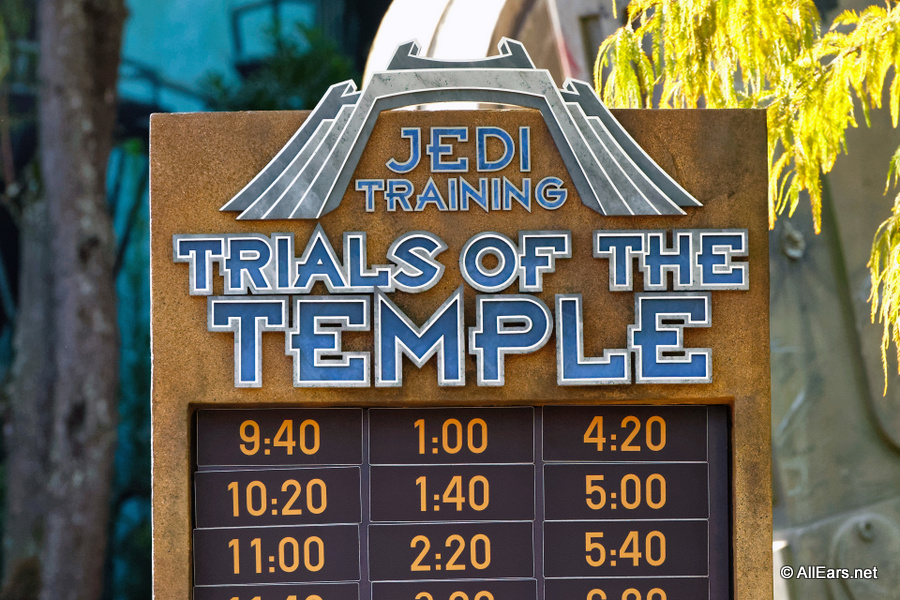 The Jedi Training has become one of the most popular offerings for children at Disney’s Hollywood Studios. However, due to the nature of the show, it is only available to a relatively small number of guests per day. Jedi Training: Trials of the Temple offers around 15 shows daily with a limited number of participants (15-20) per show. 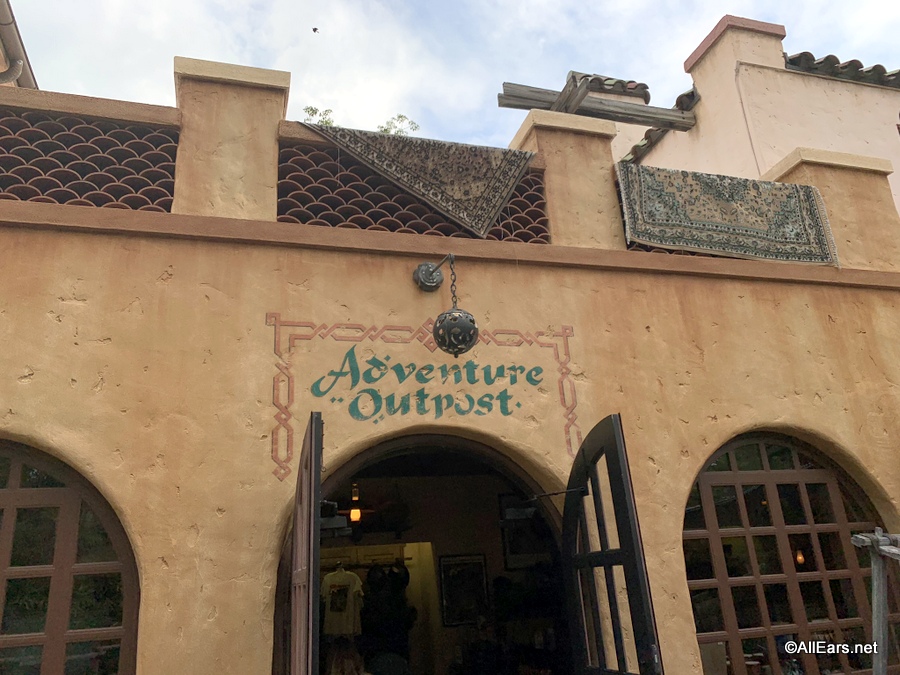 As a result, if your child wants to participate, signing up for the Jedi Training should be high on your priority list when planning a visit to Hollywood Studios. Here are some strategies to help set you up for success:

A cast member will take the children to an area next to the stage about 10 minutes beforehand. Family members of the participants are given spots in the front of the audience. A PhotoPass photographer takes pictures during the show. You can have the photos of your child added onto your PhotoPass or MagicBand after the show. 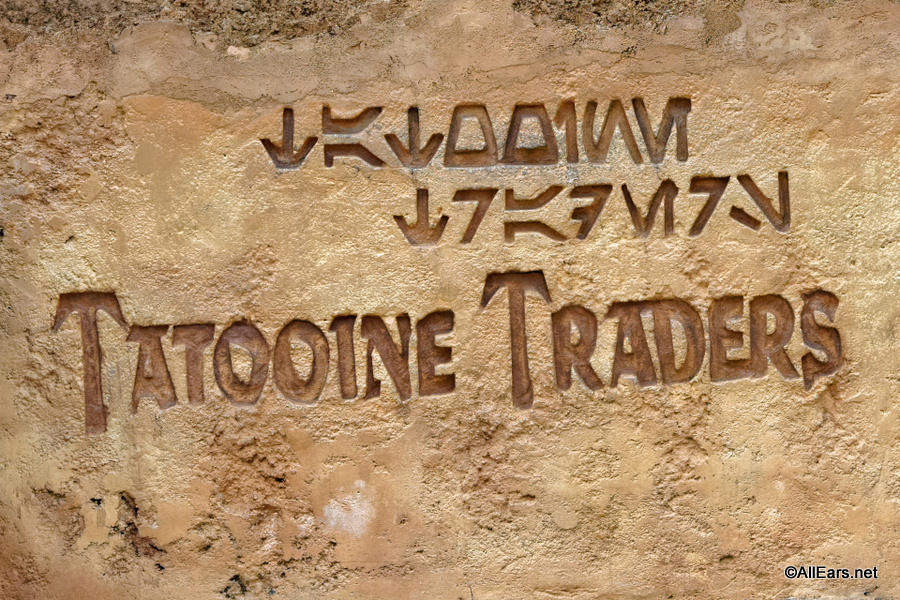 The Jedi Training Academy became a regular feature at the Studios in October 2007. Previously it was only featured during Star Wars Weekends.

The Jedi Training Academy show was updated to Jedi Training: Trials of the Temple in late 2015 to include the Seventh Sister from the Disney XD series “Star Wars Rebels.” It debuted officially on December 1, 2015.

You can find the Disneyland Resort version of this live entertainment HERE.