Walt Disney World is well known for its resorts, with over 30 on-property hotels being some of the most sought after accommodations in the world. But did you know that the Disney resort with the most rooms isn’t the famous A-framed Contemporary or Polynesian Village’s longhouses, but rather the Port Orleans Resort? The story of how Port Orleans became the largest hotel on Disney’s Florida property is one of the most interesting – and somewhat mysterious — stories in Walt Disney World history. 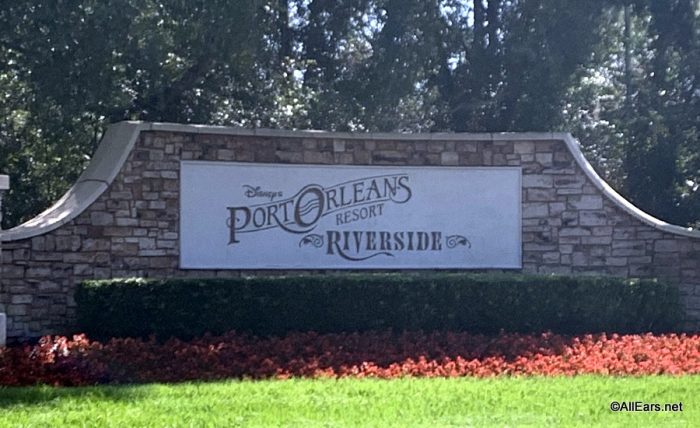 The blue sky concept of the resort that would eventually become Port Orleans was first introduced to the public by Walt Disney World Executive Vice President Dick Nunis in an early 1980s interview. According to Nunis, the resort would be somewhat similar to Disneyland’s New Orleans Square land, only much larger in scale and located near the Empress Lily “steamboat” restaurant in the area now known as Disney Springs. However, the project went unbuilt for years due to the financial issues that occurred with the opening of the theme park then known as Epcot Center in 1982.

The concept of a New Orleans-themed hotel was revisited by the Michael Eisner-led Walt Disney Company in the late 1980s, after the successful opening to the Caribbean Beach Resort. Eisner, wanting to substantially expand the number of hotel rooms on the company’s Florida property, green-lit the concept amongst several others to be built in the early 1990s. 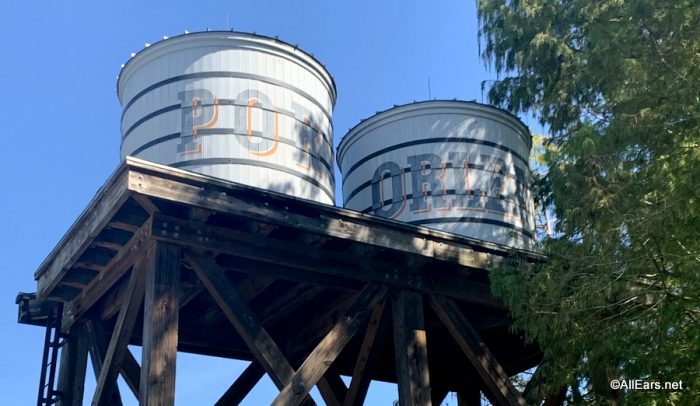 Disney’s Port Orleans Resort opened with French Quarter on May 17, 1991, to great fanfare. The resort was exquisitely themed to the real New Orleans famed French Quarter, complete with wrought iron balconies and architecture that expertly replicates that seen in the Louisiana city. Port Orleans opened with 432 guest rooms, before quickly expanding to 1,008 rooms with the completion of several buildings.

Less than a year after Port Orleans opened, the resort was joined on the banks of the Sassagoula by a sister resort known as Disney’s Dixie Landings Resort.  The resort was split into two sections: the Alligator Bayou, which featured 1,024 guest rooms themed as “rustic, weathered lodges”, and the southern plantation-style Magnolia Bend mansion buildings, which also featured 1,024 guest rooms. The two resorts — Port Orleans and Dixie Landings — shared the same management behind the scenes and were thematically linked through an intricate backstory that was told to guests through faux-newspaper “issues” of the Sassagoula Times (for Dixie Landings) and the Sassagoula Sentinel (Port Orleans).

Port Orleans and Dixie Landings existed as sister hotels for nearly a decade, until the Spring of 2001. Beginning in March of that year, signage around the resorts began to change, eliminating all traces of the Dixie Landings name. Then, on April 1, 2001, the two resorts were officially merged together into one large Port Orleans complex, with the original Port Orleans Resort now known as Port Orleans — French Quarter while the former Dixie Landings Resort was rechristened Port Orleans — Riverside.

So why were the resorts combined? Disney has never directly commented on the matter, however many believe that Disney wished to distance themselves from the possible racial connotations of the Dixie Landings name and backstory, which was built around a slavery-era cotton plantation backstory.

This theory is certainly buoyed by the fact that the Port Orleans name was not only retained but given to the whole complex, while the Dixie Landings name was completely eliminated from all signage and merchandise.

The newly combined Port Orleans Resort almost immediately found itself in trouble with nearly half of its rooms closed due to the tourism slowdown that occurred in the aftermath of the September 11 attacks. The resort was fully reopened in 2002 and has been Walt Disney World’s largest hotel by room numbers – with the exception of refurbishment periods – since.

Do you have any favorite memories of staying at Port Orleans or Dixie Landings prior to their combination? Let us know in the comments below!

25 Replies to “Dixie Landings: What Happened to the Port Orleans Resort of the Past?”