Festival of the Lion King Highlights: 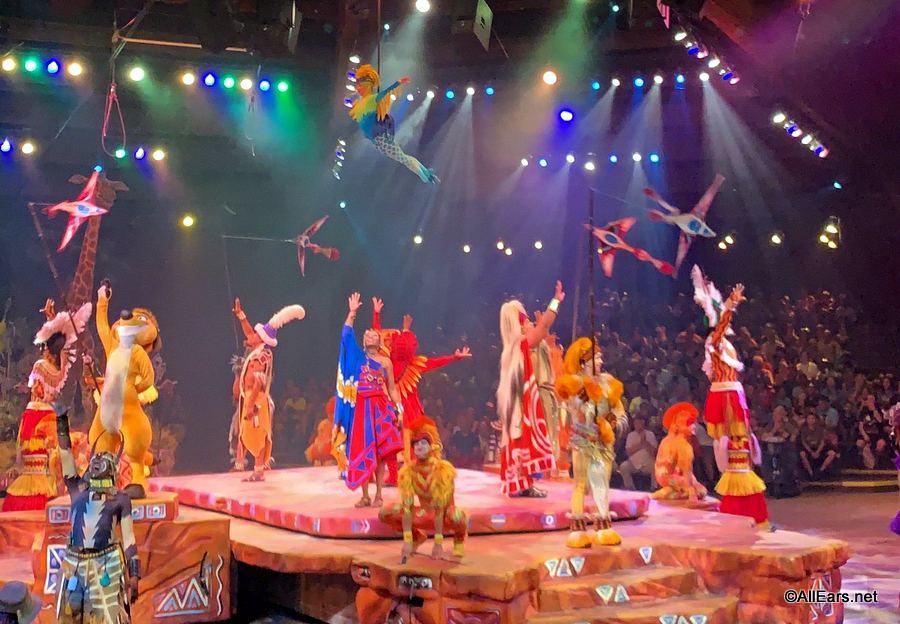 Festival of the Lion King is a Broadway-caliber, not to be missed production based on the original story of Disney’s animated classic, The Lion King.

The pageantry, costumes and sheer energy of the performers make  Festival of the Lion King a favorite with fans of all ages.

Festival of the Lion King is located in the Harambe Theater in Africa. 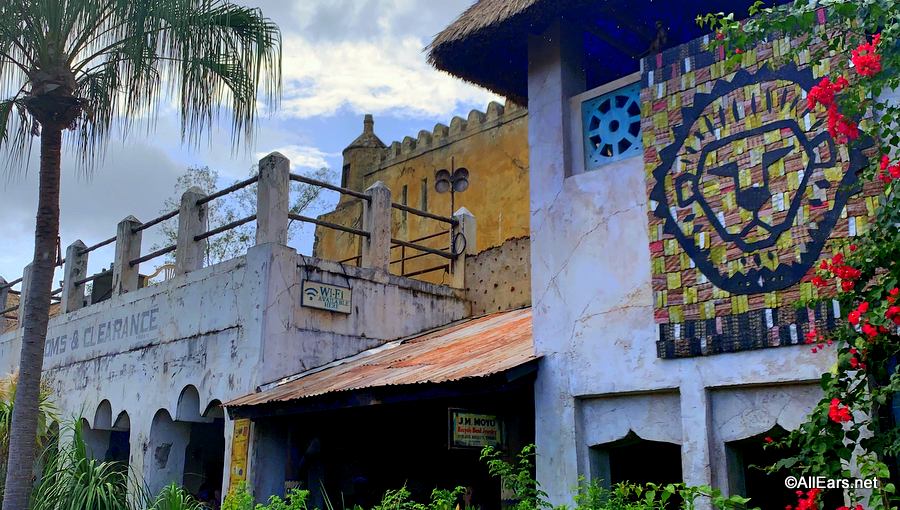 The queue area weaves back and forth for Lightning Lane and for Stand-by, much of it is covered.

The show is staged in an enclosed (air-conditioned) round theater, which provides great seats no matter which section you’re in. The theater is sectioned into four parts and your area becomes labeled as elephant, giraffe, warthog or lion. 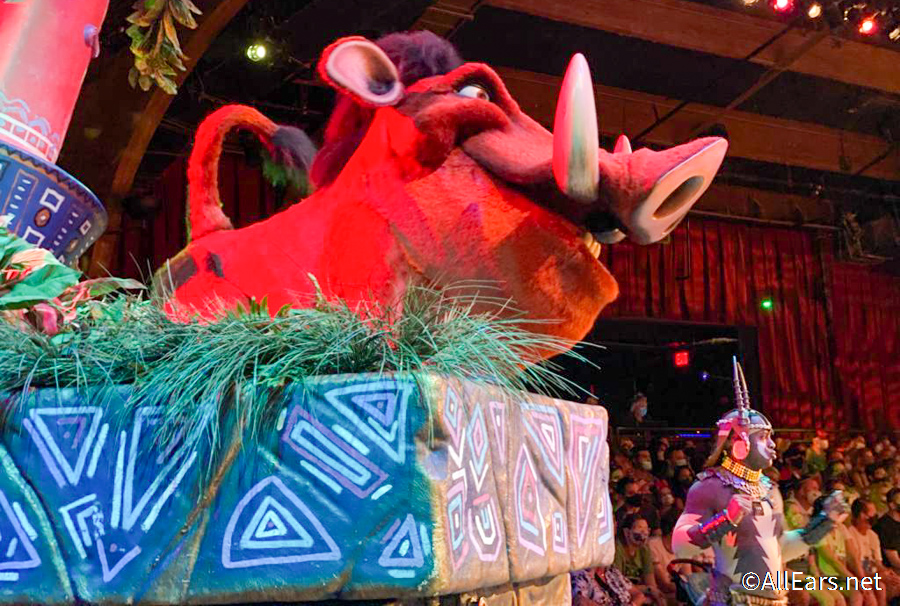 As the performers fill the theater, four huge moving floats with animals corresponding to the four sections are brought out. Simba, who represents the Lion section, is a 12-foot high animated character sitting on Pride Rock. There is an elephant, a swaying giraffe and then one with Pumbaa (for the Warthogs). 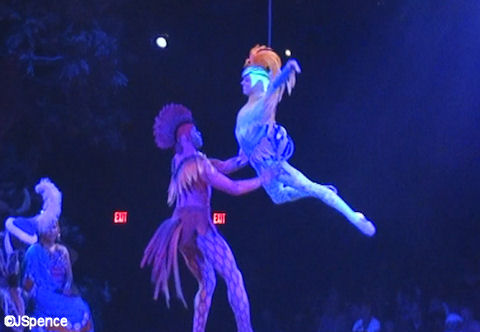 The show features incredible numbers to iconic songs from The Lion King, including a fire dancer during “Be Prepared,” and an aerial artist during “Can You Feel the Love Tonight.” You’ll also get to see the “Tumble Monkeys” which are gymnasts who perform an incredible acrobatic performance! The show ends with a celebration finale to a melody of songs including “Circle of Life” and “I Just Can’t Wait to Be King!” 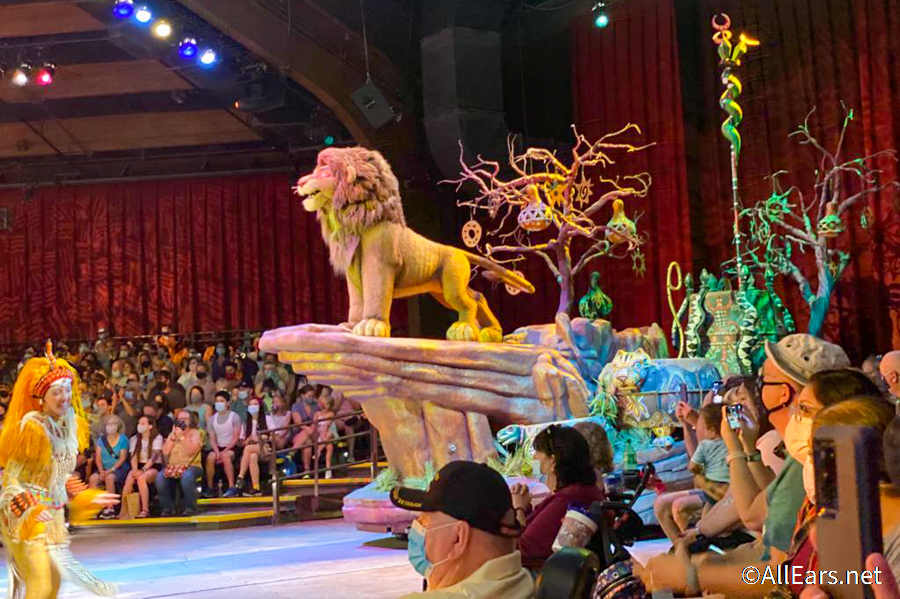 Lightning Lane access for Festival of the Lion King is available with the purchase of Genie+.

This show is highly popular, so make sure you’re on time to guarantee a seat (with minimal wait). If you choose not to purchase Genie+, it is advised you get in line 30 minutes early to get a seat. Often, the best times to see this are the first or last show of the day. 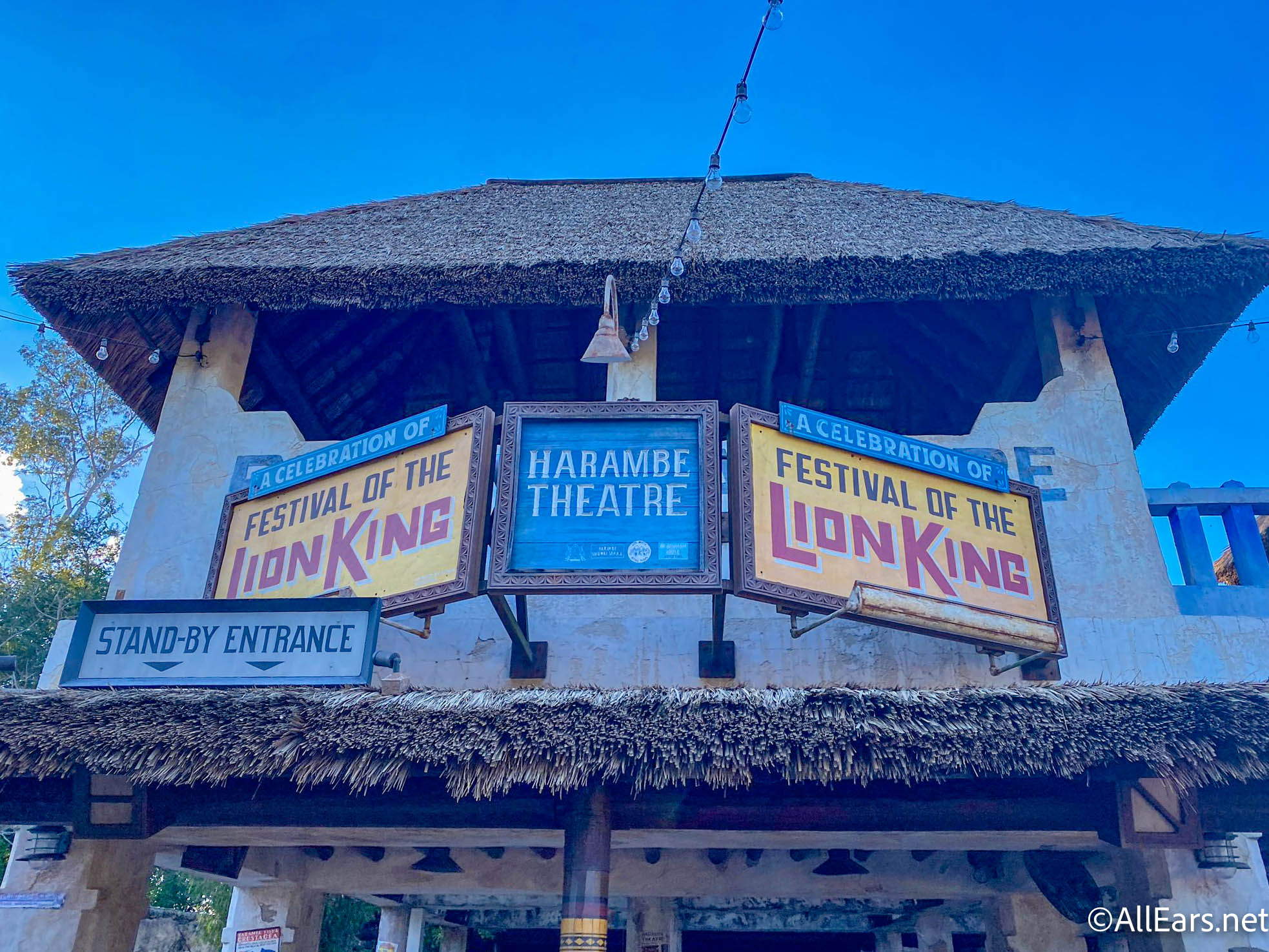 Persons in wheelchairs have special areas in each section to accommodate them and their party.

Kids love the show! There is even an opportunity for your child to join the performers and dance around the stage. 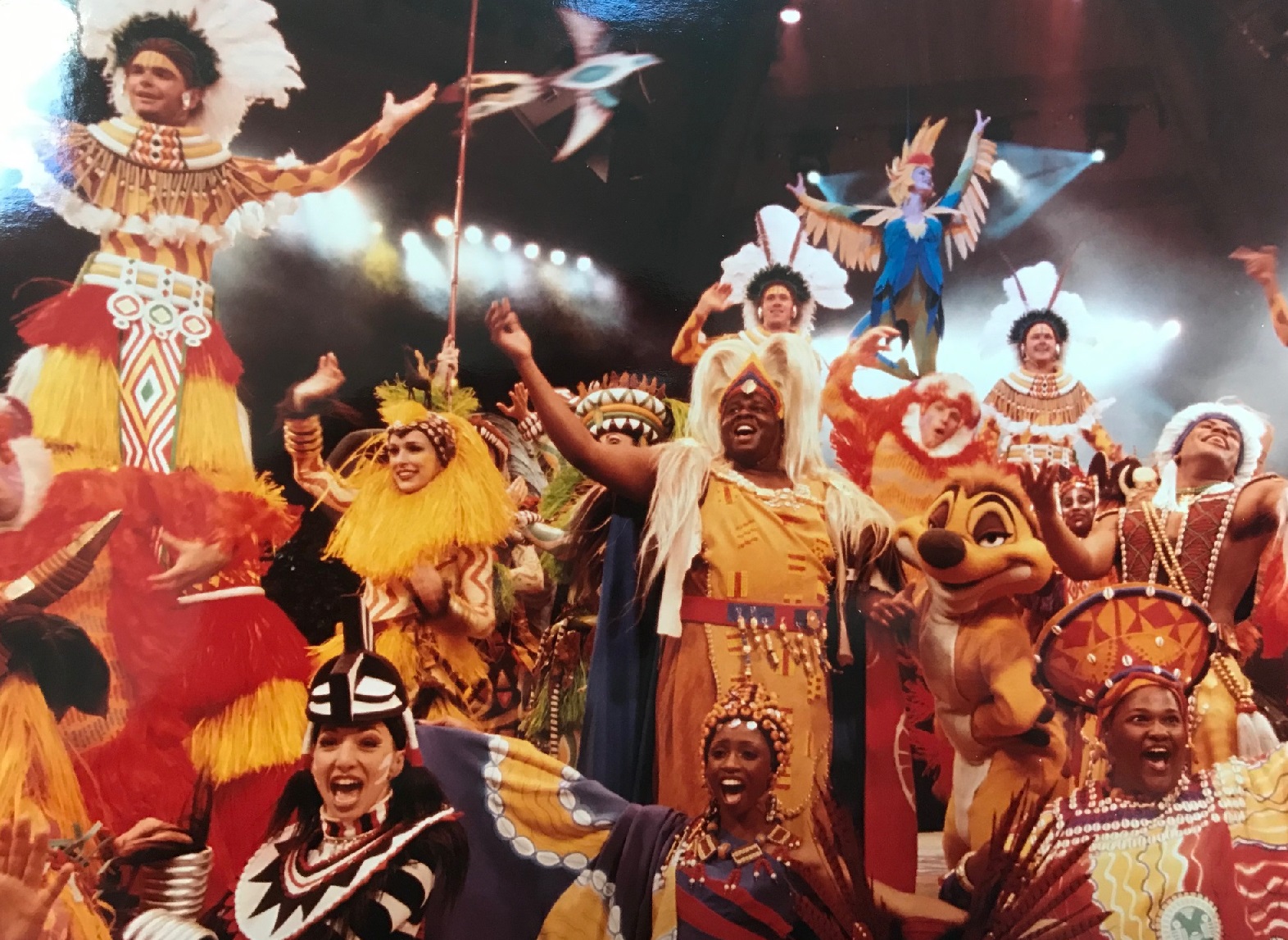 Mombasa Marketplace located in African across from Kusafiri sells a variety of Lion King merchandise, as well as Safari clothing, African Gifts, and other unique.

There is also a cart directly outside the theater with a small amount of Lion King merchandise. 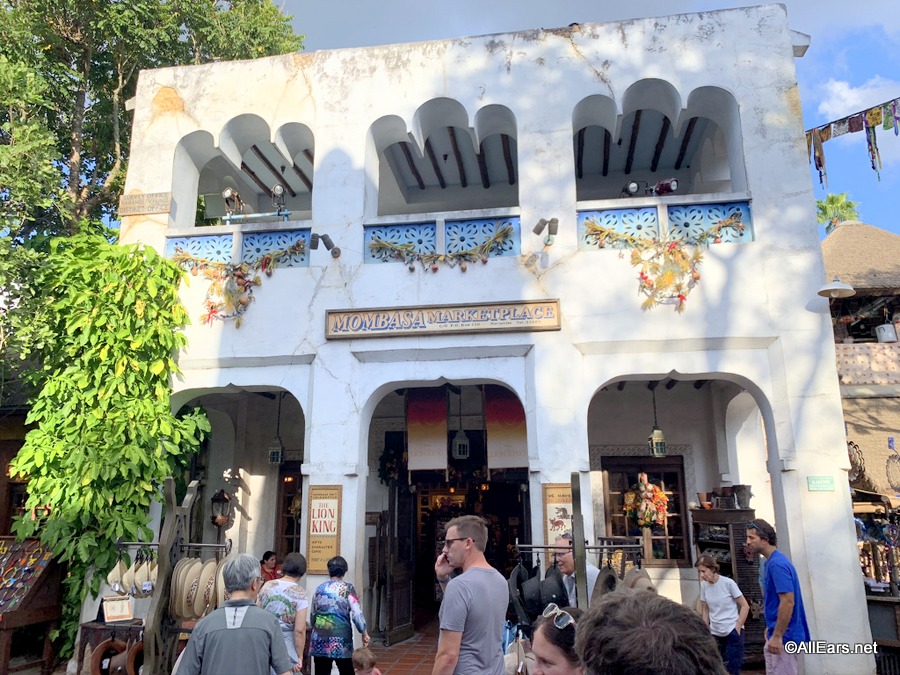 After the first run of the show in 1998, several performers went on to perform on Broadway.

The Festival of the Lion King went on a 6-month hiatus while the new theater was being build. It reopened on June 1, 2014.

If you watch Simba during the show, he sings and dances along with the music. 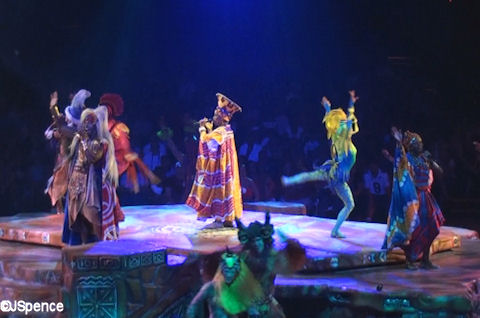 For more information and fun facts about Festival of the Lion King, check out this AllEars TV video: