The wait is over for those coveting a physical copy of Walt Disney Animation Studios’ latest feature Raya and the Last Dragon, as it arrives on 4K Ultra HD™, Blu–ray™ and DVD today.  Along with the film, viewers are treated to a bundle of deleted scenes and bonus content certain to enrich their cinematic experience.

[For review purposes, I was sent the Multi-Screen Edition including a Blu-ray, DVD & Digital Code with no restrictions on expressed thoughts or opinions.] 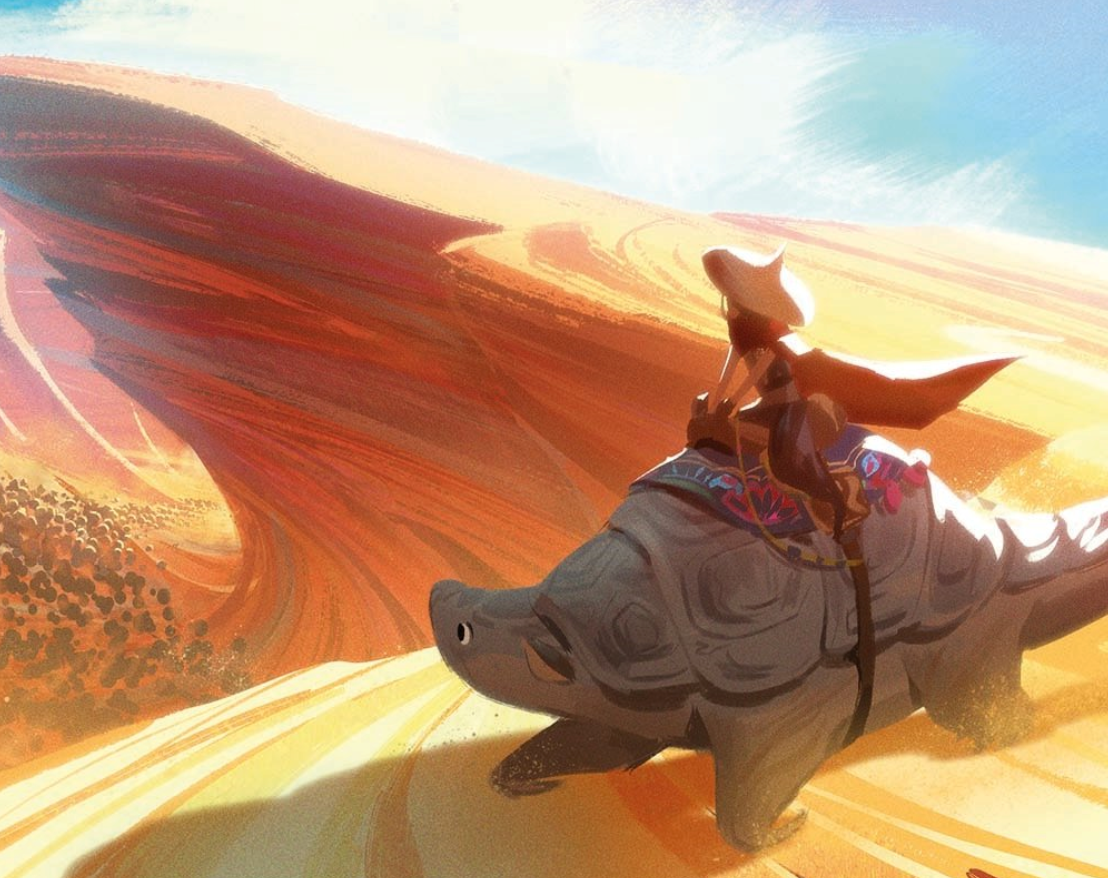 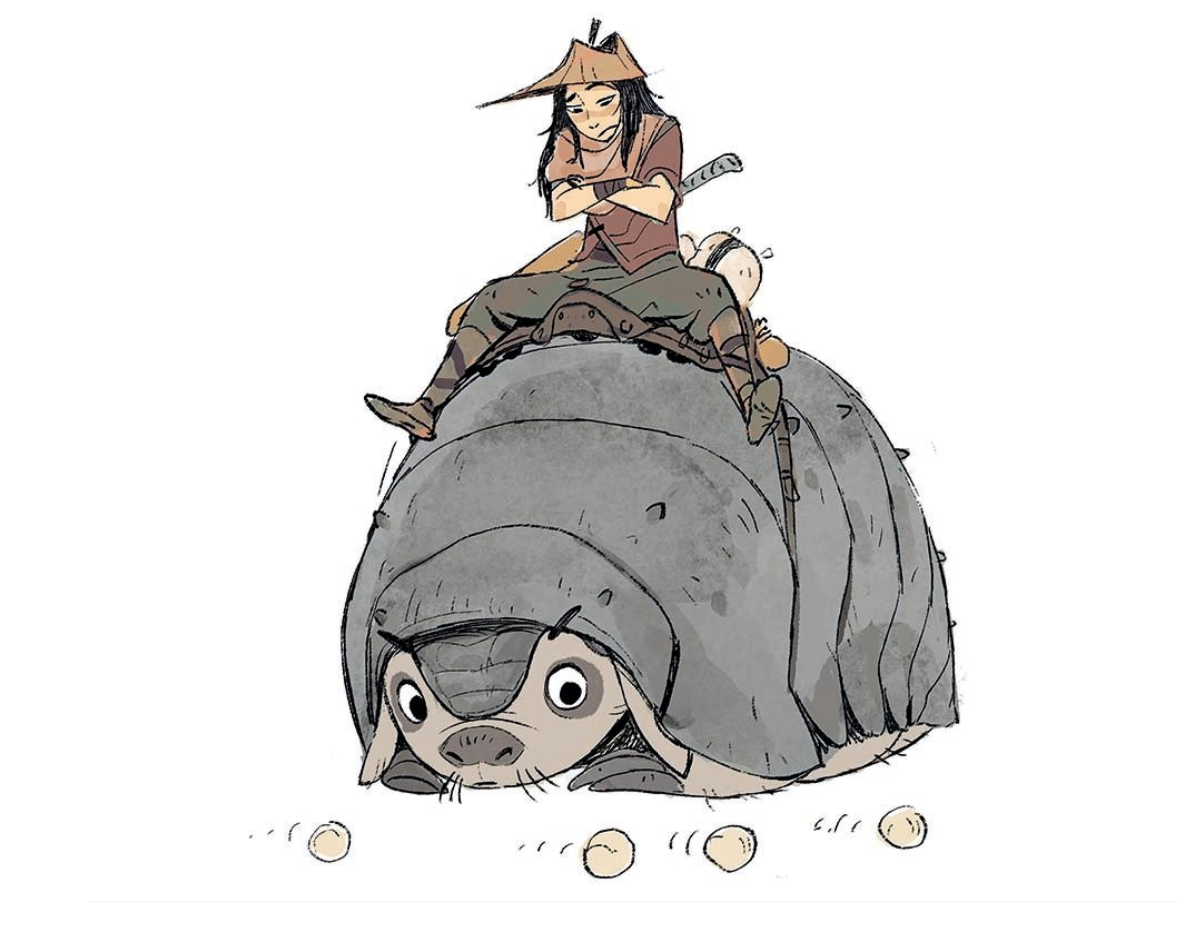 In case you missed it, here’s the new trailer for the home video release of Raya and the Last Dragon:

Raya and the Last Dragon has premiered on all major digital platforms including Disney+ Premier Access, with 4K Ultra HD™, Blu-ray™ and DVD copies available for purchase May 18, 2021.  It will join the regular Disney+ collection on June 4, 2021.