While 2020 has been quite the ride, next year is set to bring us SO many new Disney projects in the works. Although we’ve been taking you with us around the parks to look at all the upcoming attractions and entertainment, Disney will also be releasing SO many movies in theaters and on Disney+ in 2021.

And, we’ve got your full guide to all the Disney movies you can expect to find on a big screen AND your TV screen throughout next year!

Raya and the Last Dragon

Ever since we got a sneak peek of Raya and the Last Dragon, we’ve been highly anticipating its release! On March 5th, 2021, the newest Disney animated film will be debuting simultaneously in theaters and on Disney+ (more details below!).

It’s been a LONG wait for Black Widow as the upcoming Marvel film’s release date has been pushed back multiple times throughout the year due to the closure of many theaters. However, fans everywhere only have to wait a bit longer since Black Widow will have a theatrical release on May 7th, 2021.

We’ve been anxiously awaiting the upcoming Cruella film starring Emma Stone. Set in London in the 1970s, the story will follow Cruella’s origin when she used to be called “Estella” during her climb to the top of the fashion industry.

Although we haven’t been sure if the film would be released in theaters or directly on Disney+, Rotten Tomatoes has confirmed that Cruella will be receiving a theatrical premiere on May 28th, 2021.

Disney’s new animated movie will follow a boy named Luca while he experiences “an unforgettable summer in a seaside town on the Italian Riviera.” Luca, directed by Enrico Casarosa and produced by Andrea Warren, is set to be released in theaters on June 18th, 2021.

Shang-Chi and the Legend of the Ten Rings

Despite getting pushed back, Shang-Chi and the Legend of the Ten Rings has finally finished production after pausing back in March. Simu Liu will star as Shang-Chi as the hero faces off against The Mandarin, played by Tony Leung Chiu-wai, when the film arrives in theaters on July 9th, 2021.

While Jungle Cruise was supposed to be released this year, the film’s release was bumped back by an entire year due to the closure of theaters. However, guests will be able to watch Dwayne “The Rock” Johnson and Emily Blunt during their travels along the “backside of water” in theaters on July 29th, 2021.

The Beatles: Get Back

Peter Jackson has been working with Disney to create the new music documentary based on the Beatles’ career, The Beatles: Get Back! While we got a recent sneak peek at the film, we’ll be able to watch it in theaters on August 27th, 2021.

Similar to Black Widow, Marvel’s Eternals was also pushed back into 2021. However, the movie is set to premiere on November 5th, 2021 with a full star-studded cast to follow the events of Avengers: Endgame.

Instead of following one or two main characters, Encanto will follow the perspective of a whole intergenerational family living in a magical home in Colombia. Lin Manuel Miranda has created the score for the film with directors Byron Howard and Jared Bush and co-director and co-writer Charise Castro Smith. Encanto will make its way to theaters on November 24th, 2021.

On December 17th, 2021, Spider-Man will be back on the big screen when the third installment in the Marvel series debuts on the big screen. While the film hasn’t been named yet, we do know that the film will have a multi-verse of past characters and actors as well as the current ones in the franchise (and we cannot WAIT to watch it)! 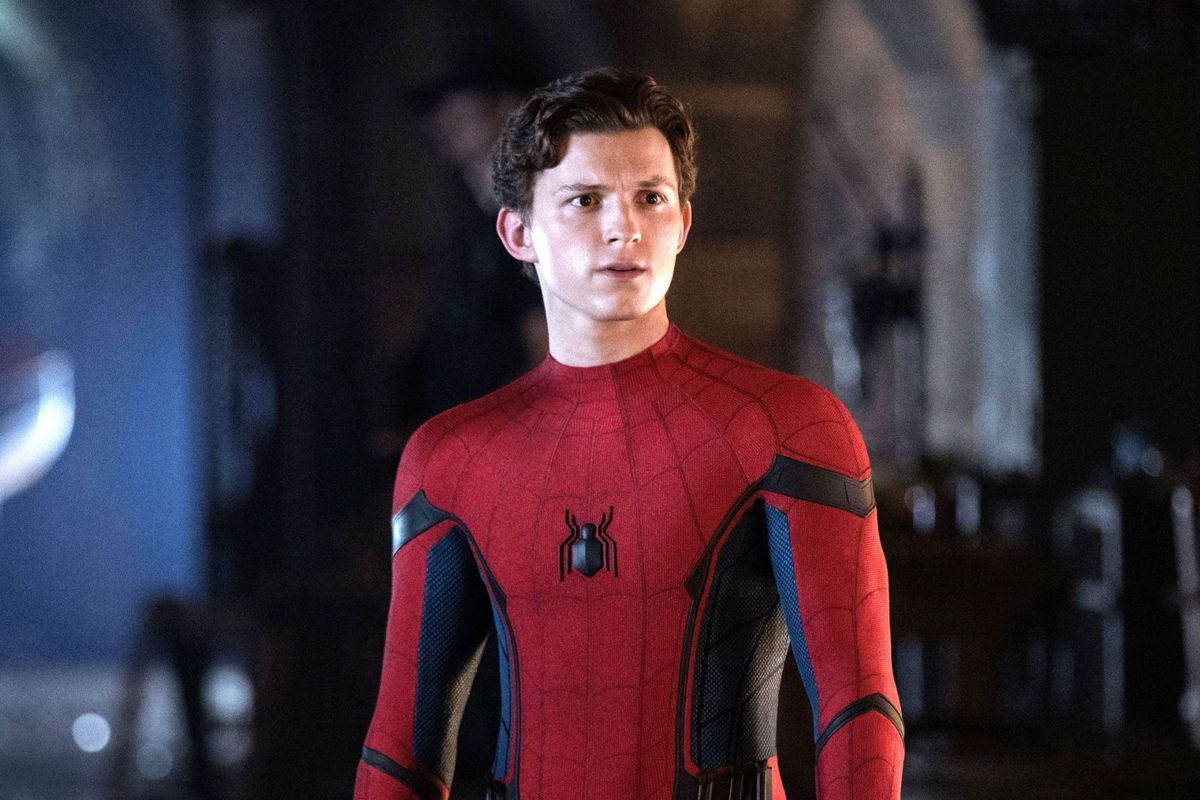 Disney+ will debut Flora & Ulysses on February 19th, 2021 to tell the story of when Flora adopts Ulysses, who is a squirrel with superpowers.

Raya and the Last Dragon

While you’ll be able to watch Raya and the Last Dragon in theaters, you can also cozy up and watch the film at home on Disney+! Similar to the release of Mulan, the movie will be coming to the streaming service via Premiere Access on March 5th, 2021. Subscribers will be able to pay $29.99 to watch the film on Disney+ (which is around the same cost to go to a theater for a small family).

The Beatles: Get Back

Along with its theatrical release, The Beatles: Get Back will also be coming to Disney+ on August 27th, 2021.

Diary of a Wimpy Kid

Since fans everywhere have loved the beloved book series, Disney+ will be putting its own twist on Diary of a Wimpy Kid when a new film debuts in 2021.

Night at the Museum

After the events of the last film, Disney+ will be picking the Night at the Museum series up again with a movie debuting sometime in 2021. The story will follow Jedediah, Octavius, and other returning characters as they help Nick defeat Kahmunrah.

Disney also will be releasing various other films in theaters through their acquisition of the 20th Century film studios! As we find out more details about entertainment coming to theaters and Disney+ soon, we’ll be sure to update you on everything you’ll be able to watch!

Here’s a look at the 20 best Star Wars announcements we’ve received this year!

What Disney movie are you looking forward to seeing the most? Let us know in the comments below!

One Reply to “Here Are ALL the Disney Movies Coming to Theaters (and Streaming) in 2021!”