The NBA season has officially ended at Walt Disney World!

The LA Lakers ended up winning in Game 6 of the NBA finals, which means that the last of the NBA bubble has begun to head out of the Disney bubble.

The Lakers had been staying at Disney’s Coronado Springs Resort, and ahead of the resort’s reopening to guests. we’ve started to see some privacy barriers removed.

The privacy barrier that was up around the part of the resort being used by the NBA is now coming down. We spotted a truck taking away the fencing from around the main entrance. 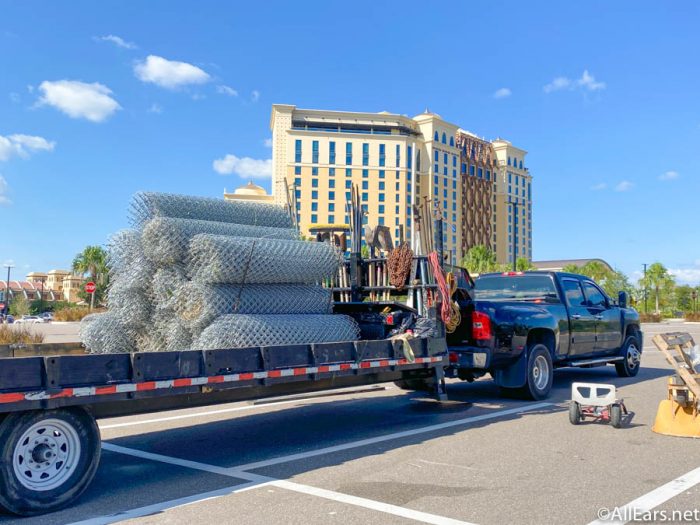 While some green fencing still remains, much of it has already been taken down ahead of Coronado Springs’ reopening on October 16th. 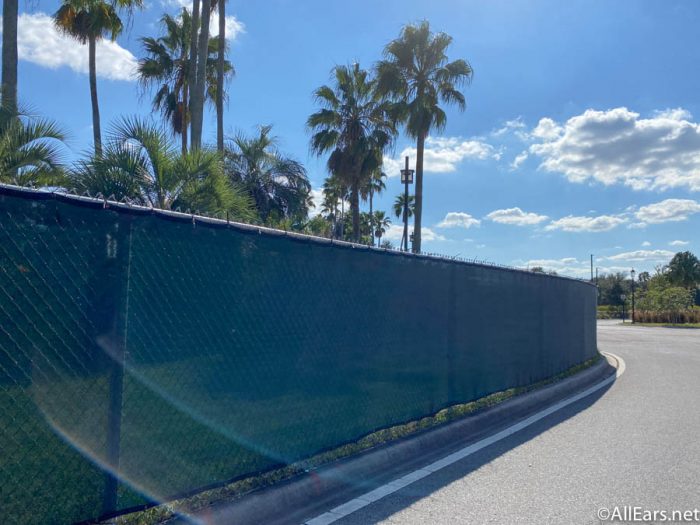 We’ll continue to share any additional details ahead of the reopening later this week!

What is your favorite resort in Disney World? Let us know in the comments.

Since Opening in 1998, Animal Kingdom Has Seen Some Wild Changes