Some of us are old enough to remember a time when getting good coffee at Disney World wasn’t that easy. But times have changed, and it’s now possible to get a great cup of coffee in the parks.

Between Starbucks and Joffrey’s, we can always get our caffeine fix, which is much needed during those early hours at the parks, as well as during the mid-afternoon hours, when we just need a little boost.

Now, Disney World has two more places to get a good cup of java. Joffrey’s just reopened two locations at the parks. The first is at the Transportation and Ticket Center at Magic Kingdom. The Joffrey’s there is open Monday through Thursday from 7AM to 1PM, and Friday through Sunday from 7AM to parks close.

The second location that has reopened is at Disney’s Contemporary Resort. It will be open daily from 6AM to 1PM. 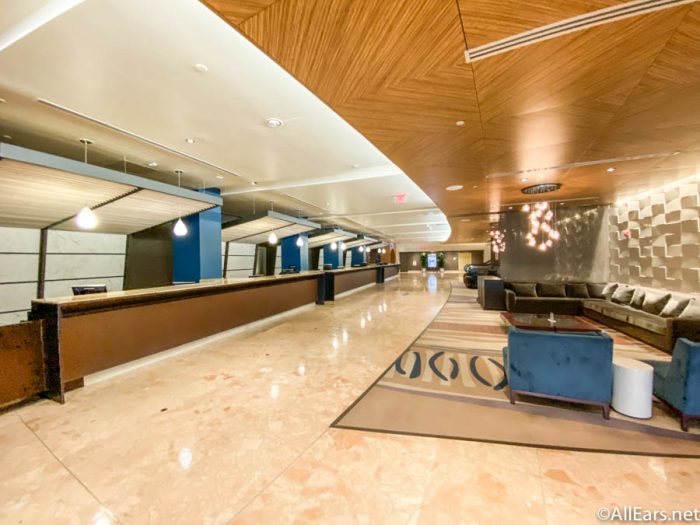 We’ll continue to keep you updated as more spots reopen around the parks and resort! In the meantime, here’s where you can learn more about Disney World’s reopening.

What’s your favorite coffee spot at Disney World? Let us know in the comments.