We’re off on another AllEars competition around Disney World, but this is no regular tournament.

There will be snacks, trivia, rides, and a RACE through the parks to see who will reign supreme as the biggest Disney fan around.

The Disney World Ultimate Tournament is officially kicking off tomorrow for our AllEars team! And, the first competitors are Molly and Melizza as they square off in Disney’s Hollywood Studios! Before we begin our tournament, though, we thought we’d get to know our challengers with a few Disney-inspired questions!

What is your favorite Disney ride?

Who is your favorite Disney character?

What Disney character do you relate to the most?

Watch all of Molly’s past races below!

What is your favorite Disney ride?

Who is your favorite Disney character?

What Disney character do you relate to the most?

Watch all of Melizza’s past races below!

The first video will debut at 10AM EST on our YouTube channel tomorrow morning! 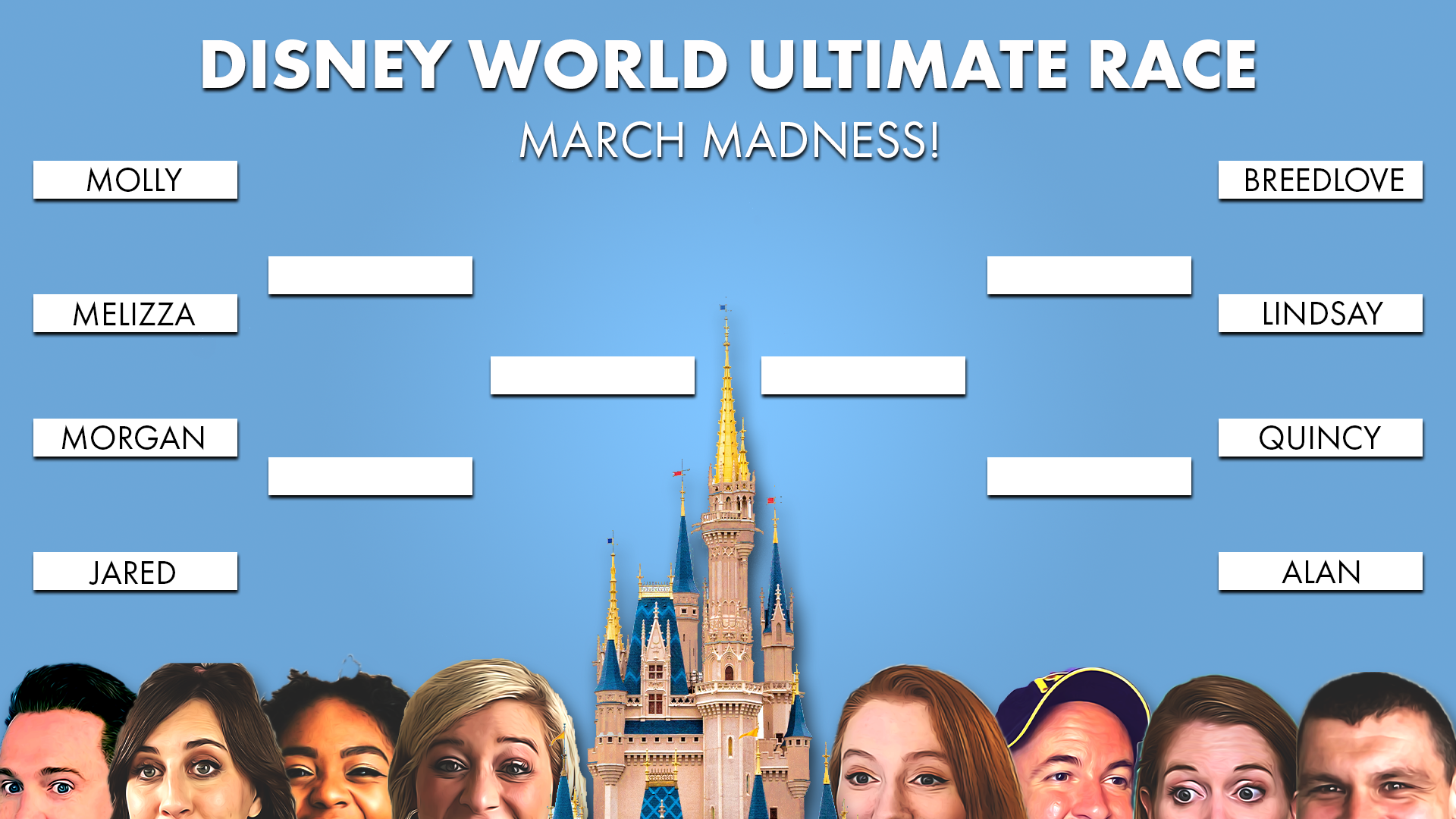 Fill out this bracket with your picks!

All of the fun begins tomorrow, so get your brackets ready to go! And, be sure to stay tuned with All Ears for the latest Disney entertainment!

Find out the full details of the Disney World Ultimate Tournament here!

Who do you think is going to win this race? Let us know in the comments below!

5 Replies to “Get to Know Your First Disney World Ultimate Tournament Players!”

How Much Can You Do in Disney’s Animal Kingdom Before It Opens?