Disney World has been known for its festivals in EPCOT throughout the years (with the Festival of the Arts even going on right now)!

However, there’s another festival happening in Orlando this year!

Universal Orlando is getting its own form of a Food and Wine Festival by modifying their Mardi Gras festivities in a new way! Mardi Gras 2021: International Flavors of Carnaval is an event that will feature food booths and entertainment inspired by international Carnaval celebrations from February 6th through March 28th. 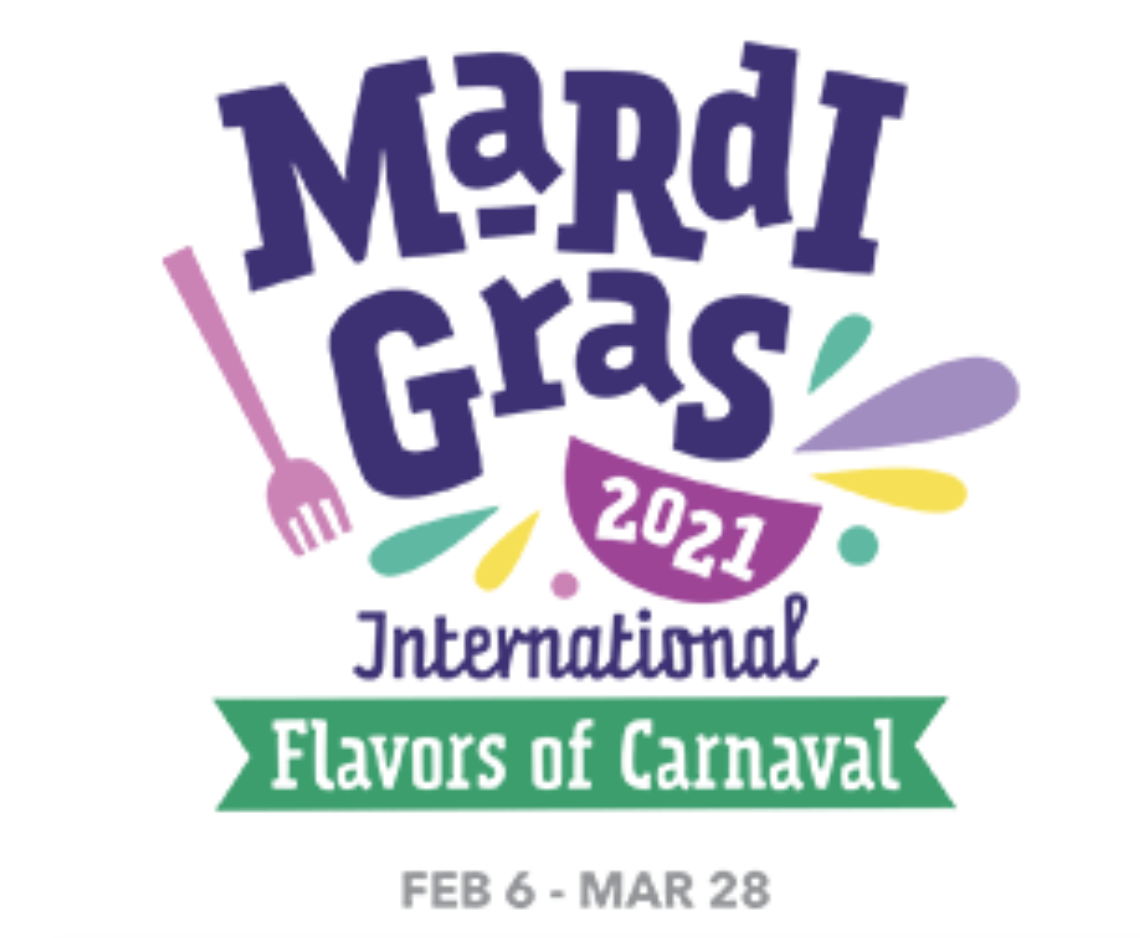 Mardi Gras is included as a part of admission as guests view street entertainment, listen to themed music, and wear beads (of course) during their experience! Mardi Gras and Pirate Treasure themed floats will be popping up throughout the day in the parks, while the Music Plaza Stage will have three floats stationed for photo opportunities outside.

Guests wanting to participate in the food part of the festival will be able to snag a Tasting Lanyard (with more details to come soon). Here are all the food booths and menus you can find this year during Mardi Gras:

Stay tuned, as we’ll update you with all the details about the festival when it begins!

Find out how you can save big on your upcoming 2021 Universal Orlando vacation!

Will you be going to Mardi Gras in Universal? Let us know in the comments below!