With many people currently socially distancing themselves in response to the current situation, all of the Disney parks worldwide have temporarily closed. We have even seen resorts and shopping districts on Disney property closing and limiting hours. 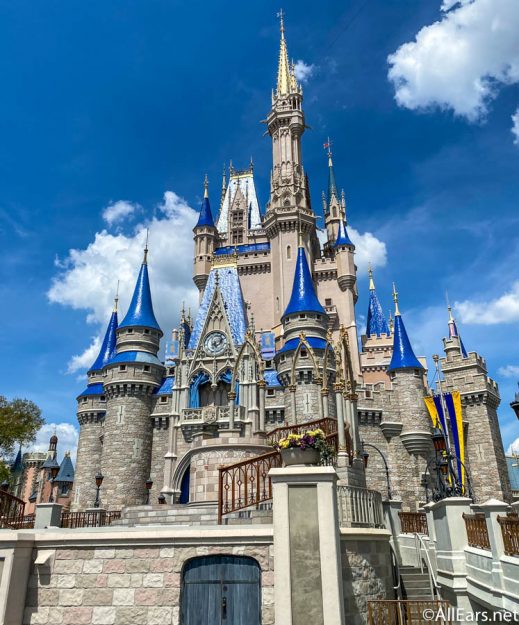 However, there is one Disney location that is still up and running: Disney’s Aulani Resort.

For anyone unfamiliar with Aulani, it is the Disney resort in Hawaii. Aulani first opened in 2011 in Kapole on the island of Oahu. The word Aulani is a Hawaiian word that roughly means “king’s messenger.” They also have their own mascot that is friends with Duffy. His name is Olu and he is an adorable turtle who plays the ukulele.

Today Disney released a statement that Aulani will continue normal operation at this time, but they are sanitizing and cleaning every high traffic area in the resort. They are also in contact with health officials and are taking additional precautions.

If guests with reservations during this time do want to reschedule, Disney is currently waiving the $50 change fee for Aulani packages and is offering to reschedule your vacation to later in 2020. 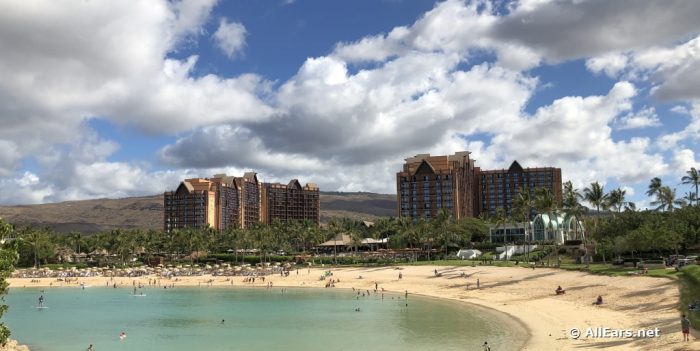 If anything else changes with Aulani and its operations, we will let you know.

Have you been to Aulani? What’s your favorite part? Let us know in the comments.