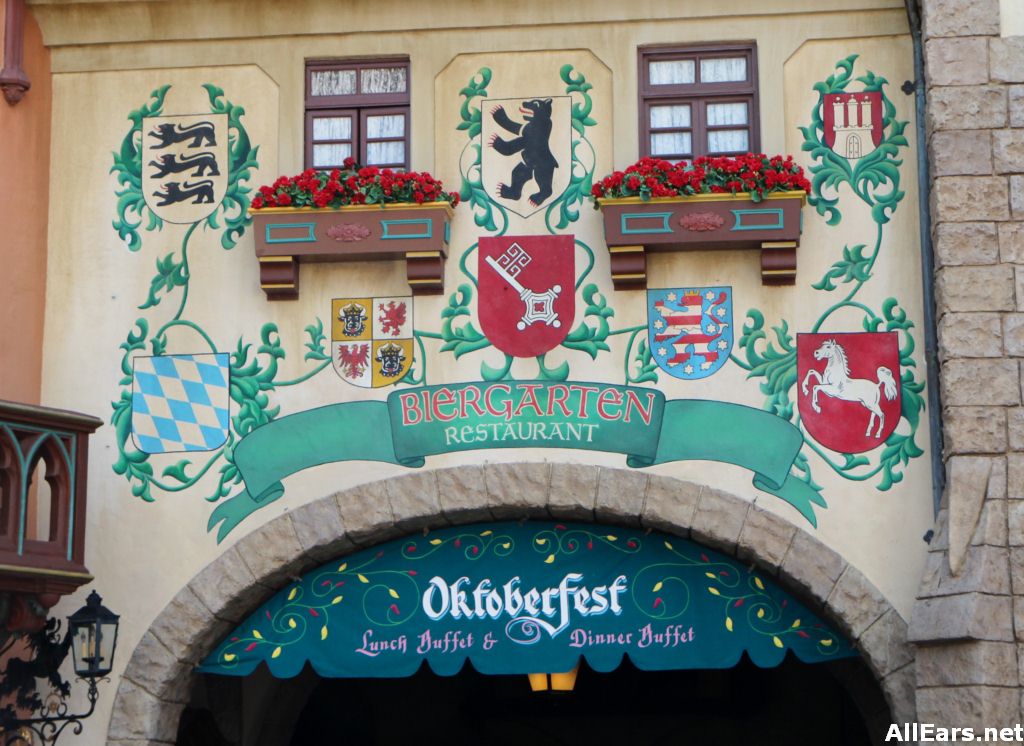 Tables are large, so you may be seated with other parties.

Buffet/All You Care to Eat

On October 17, 1810, Crown Prince Ludwig of Bavaria celebrated his marriage to Princess Therese of Sachsen-Hindburghausen with one of the grandest festivals of Munich had ever know. Thus began the Oktoberfest tradition.

For 16 days late in September and early October, millions of celebrants from around the world are drawn to Munich. Music, beer, and Gemutlichkeit flow freely in the enormous, coloful tents that crowd Theresienwiese, a fairground named after the Prince's bride. Frauleins in peasant constumes serve steins overflowing with beer, while revelers feast on such traditional Oktoberfest fare as roasted chicken and seemingly endless varieties of Sausage called Wurst.