Rise of the Resistance — WDW 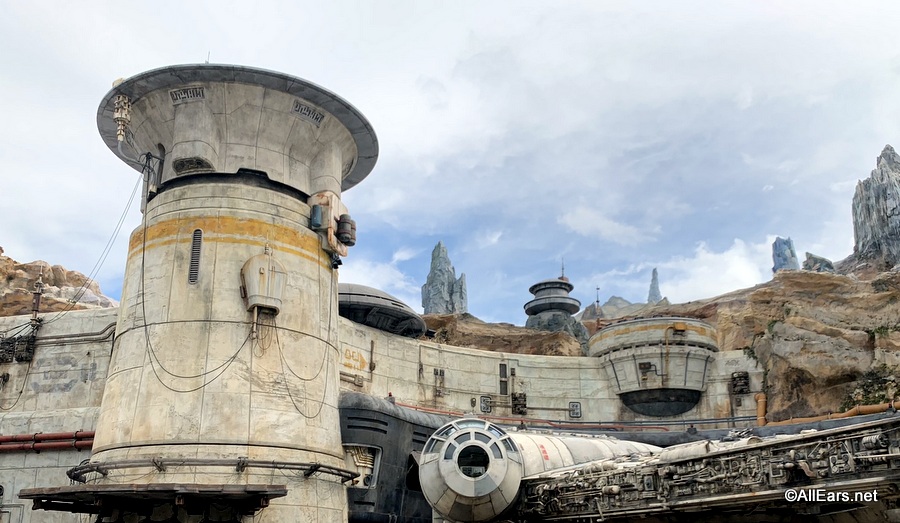 But while Millennium Falcon was a ton of fun (and we all vied to be the Pilot!), the land’s ground-breaking attraction opened in phase two. Star Wars: Rise of the Resistance was billed by Disney as an innovative, epic ride that combined multiple ride technologies in a never-before-seen way. And boy, did it deliver! 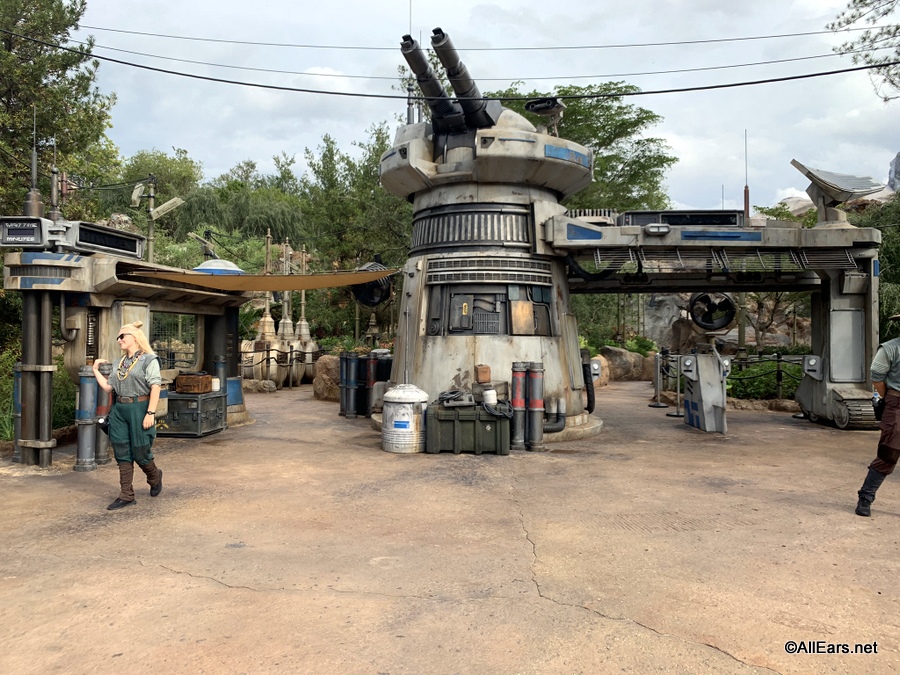 We aren’t going to get into the details here, but suffice to say, there are many jaw-dropping moments in the 15+-minute-long ride.

Rise of the Resistance incorporates a trackless ride vehicle and some walking. Scenes are intense and may be frightening for young children. The ride uses about twenty seconds of active simulators like Star Tours and Millennium Falcon, and additional sequences do use large screens with lots of movement (think: starships flying through space) that could trigger some motion sickness in those prone to it. There is a short (1-2 second) drop at the end of the ride.