With seasonal events like Mickey’s Very Merry Christmas Party and EPCOT’s Candlelight Processional canceled for 2020, the holiday season is shaping up to look a bit different this year at Disney World! 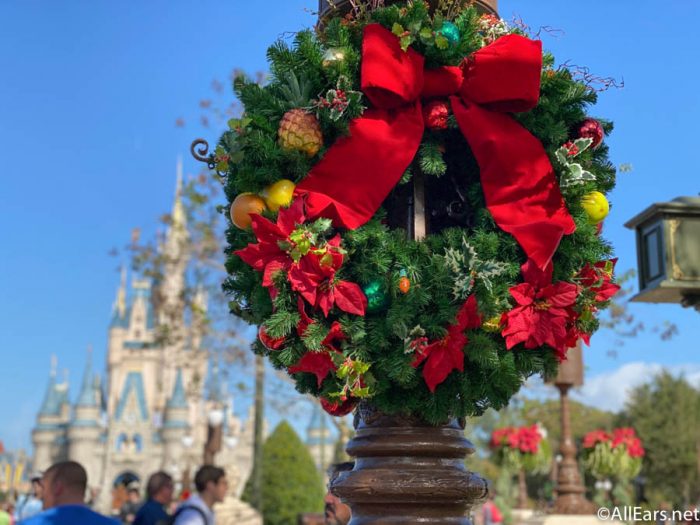 Guests looking to visit the parks this holiday season can start their park plans now, because Disney World has added operating hours to their calendar through late December!

Let’s take a look at how the month of December is shaping up. For the most part, there are no major changes to park operating hours, although we did notice a couple of slight modifications that we will explain below.

Keep in mind that Disney has been extending certain park hours regularly, especially on weekends and holidays. These hours are subject to change, so be sure to keep an eye on AllEars as we continue to cover park operating hours.

Are you planning on visiting Disney World this holiday season? Let us know in the comments!