Not sure what I’m talking about? Not to fear — I am 12 years behind in starting all the Marvel films! So far I’ve watched 6 films, up to The Avengers, and shared my thoughts “live” along the way. And what a ride!

So far my favorite film has been Captain America: The First Avenger, but my favorite hero is Iron Man. Which is why I’m excited to kick off Phase 2 with Tony Stark!

As with every other film, I have no idea what to expect as far as plot — but at this point I do know to expect zippy one liners from Tony, some banter with Pepps, and perhaps even some sass from Jarvis.

81 Thoughts I Had While Watching Iron-Man 3

1. Is he quoting his dad? This is very Michael Scott: 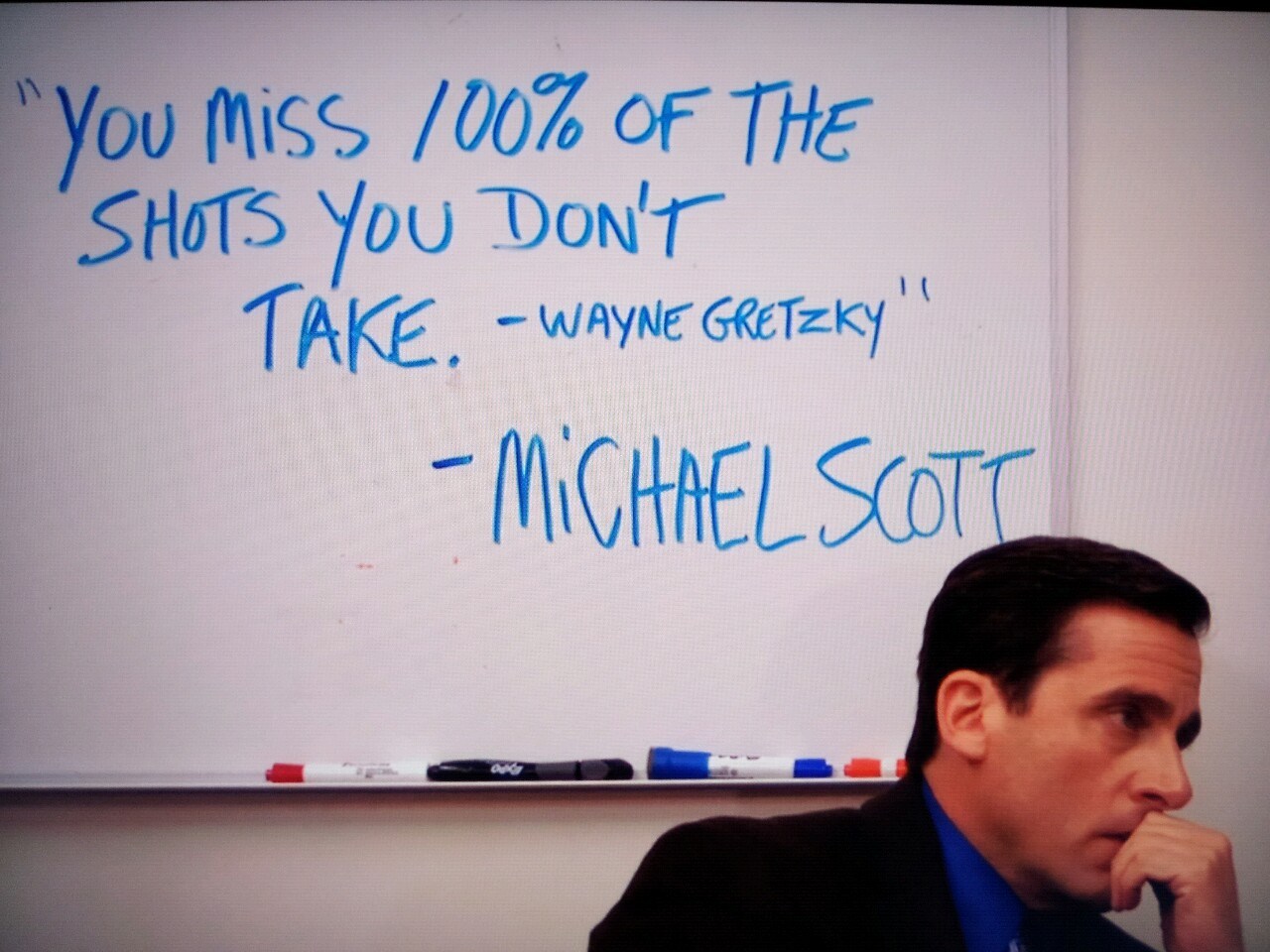 3. Does that mean there is hope for Coulson’s return?

4. TONY THAT WAS NOT NICE. I am so sad RN. (I am referring to the poor man with a cane he left on the roof AND the lady. Bet they team up to get back at him.)

5. “Drop my needle.” Not sure what music I thought it would be, but Jingle Bells was not it.

8. This guy is scary. Like actually scary. Not supervillain scary.

10. A lot of this movie so far is just about the importance of sleep. Not what I thought the focus would be, but a good message nonetheless.

12. That’s the guy Tony left on the roof. This will not end well.

14. I am glad Happy is on the case. There is something V. shifty about Killian.

15. OMG his suits have a mind of their own now. Yikes. Self-care is important Tony!

16. Was this shot in Hollywood Studios?

17. Welllll that guy is not a human. Also, that other guy exploded and took down the Great Movie Ride with him. (Too soon?)

20. I don’t know why everyone is mad about the giant bunny. I would love a giant stuffed animal big enough to nap on.

23. This Iron Man is a lot more stressful than the others.

24. “I just stole a poncho from a wooden Indian.” LOL Imagine being Pepps and hearing that on a voicemail.

25. That kid is in Jurassic World!

26. Iron Man would be the worst/best father.

29. Only bad guys slick their hair back like that. Everyone knows that.

31. We’re gonna see that lady with the scar again.

32. ANNNNNNNND there she is.

33. OH SHE’S EVIL! I can’t figured out what these not-people are. Aliens? Chemical warfare experiments? Why do they glow?

34. Would read that autobiography.

35. I like the back and forth with the kid. Iron Man talks to him like he’s an adult in the most hilarious way– I’d expect nothing less.

36. I repeat, this movie is the most stressful Iron Man.

37. LOL warmachinerox is akin to having an embarrassing AIM name from middle school. (Mine was HoTtaMoLLy4425. I’m not afraid to admit that.)

39. Chad Davis isn’t Killian BUT Killian is making supervillain human bombs out of people with injuries including Chad. Obviously.

45. Trevor has a Jack Sparrow vibe.

46. I am holding out a slight amount of hope that Maya will be help out Tony.

49. Considering they’re in the same place, I hope Rhodes and Tony team up.

52. Trevor is literally the worst hostage.

53. I get it Mr. Vice President, honey roasted ham is the best.

54. So the VP is in on it, that’s obvi how the president’s phone was hacked earlier.

55. When are people going to realize, no matter how good your intentions are, you can’t align with the bad guys.

56. OOOOH the ol’ remote operation. Not just for tricking your girlfriend on holidays. Very smooth.

58. Love the Rhodes and Tony bestie banter! I wonder if the Hulk is jealous.

63. “I’m gonna need that suit back.” Rhodes isn’t too bad at the one-liners himself!

67. HAHAHA that was so anti-climactic.

68. Blowing up Killian with Mach 42 of the Iron man suits:

72. He’s gonna save one of them right…Iron man is in more movies.

73. Oops, kinda forgot the VP was involved. They didn’t flesh that out much did they?

74. Awww, he got his scary metal heart thing out.

77. Ok I get the symbolism of throwing the heart out like the Heart of the Ocean at the end of Titanic, but also, Iron Man has to come back in like 4 more movies.

78. HOW are you still Iron Man?  Is more about the man inside the suit, than the suit? That’s beautiful.

80. Who is he doing therapy with? HIS BESTIE BRUCE THAT’S WHO!!!

81. These two should have a spin off.

Overall, Iron Man 3 was a bit of a let down. I still enjoyed Tony Stark and his sass (and I agree mental health is important!), but I didn’t care for the villain swap-a-roo. I liked it better when the Mandarin was legit a very scary terrorist, as opposed to Killian who was basically just mad about the party 13 years earlier? This is definitely my least favorite of the Iron Man films.

Points for Iron Man 3 go to more scenes with Rhodes and how mean/funny Tony was to the kid. I am also curious to see what happens next — he blew up all his suits and removed his superheart thing, so what’s next for Iron Man?! Only time will tell.

Up next: Thor: The Dark World!

5 Replies to “Self-Care is Important: My Thoughts During my First Time Watching ‘Iron Man 3’”

Disney’s ‘Twas the Night Before Christmas Collection is Now In…

These Are the Spots the Pros Eat at Disney’s Animal Kingdom!