Florida already began opening select businesses earlier this month as part of “Phase One” of re-opening the state. 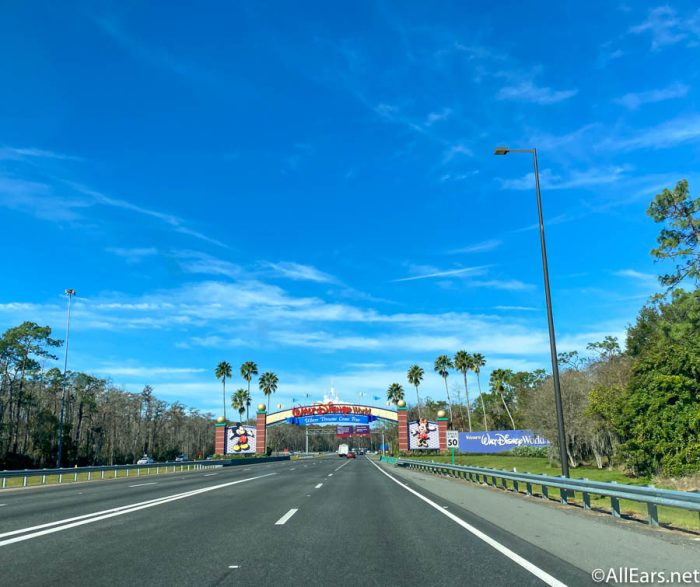 Governor DeSantis referred to this phased re-opening as the ““Safe. Smart. Step-by-Step Plan.” In today’s press briefing, DeSantis shared that the state, will expand into a “full Phase One” of the re-opening plan starting on Monday, May 18th.

Florida’s Phase One allowed retail locations and restaurants to operate at 25% capacity with no mandate for face masks. Starting on May 18th, this will be expanded upon, adding the ability to re-open gyms, and expanding indoor capacity for restaurants and retail stores to 50%.

In a press conference, Florida Governor Ron DeSantis announced the start of the “full Phase One”, with notable changes including 50% capacity for retail stores, indoor seating at restaurants, as well as museums and libraries (barring local government approval).

At the press conference, DeSantis also made notable remarks about the theme parks of Florida, requesting that theme parks submit their re-opening plans to the state, identify dates for re-opening, and procedures to ensure they can operate safely. When it does come time for them to re-open, they can also work with local officials, who they will need an endorsement from to be able to open.

Earlier this month, before the launch of Phase One, DeSantis commented that the progression to Phase Two would be “based on health metrics” and “does not need to take months.” Director of Legislative Affairs for the Orange County Government, Kelley Teague, clarified that the state could see a “regression” if the data indicate it is not safe to proceed with the re-opening plan.

At this time, Orlando theme parks such as Disney World and Universal Orlando have not announced dates for re-opening, however Universal’s CityWalk re-opened yesterday, May 14th, with Disney Springs planning to re-open starting May 20th. We will continue to keep you updated as this story develops.

The BIG Differences (and Similarities) We Saw Between Reopening Day at…