Earlier today, we reported that Disneyland, along with Disney World, have begun cancelling resort hotel reservations for the week of May 24th through May 31st, 2020, with both resorts listed as being “closed until further notice” at this time.

OC Register has reported that Disneyland has gone one step further in limiting guest reservations at this time, and are no longer accepting bookings through the entire month of June.

Currently, the Disneyland Resort, which closed its two theme parks on March 14th, will no longer accept any resort hotel reservations until July 1st. In addition, dining reservations and “bookable merchandise experiences”, like Savi’s Workshop in Galaxy’s Edge, are also no longer available for booking until July 1st. 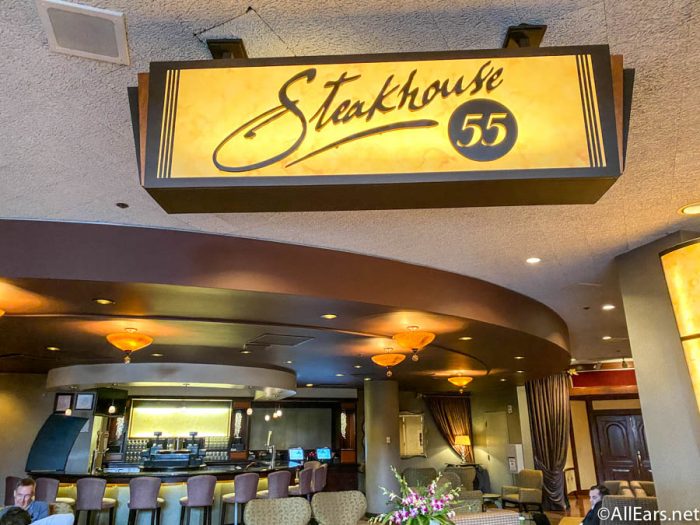 Up until now, Disneyland Resort was not accepting reservations before June 1st, meaning that they have delayed new reservations by a further month.

Recent remarks were made in Florida regarding the parks re-opening, where Thomas Mazloum, senior vice president of Walt Disney World Resorts and Transportation Operations, noted that, while they were accepting June reservations at the time, it did not mean that they are re-opening in June. Keep in mind that when these comments were made, Mazloum was referencing Disney World in Florida.

Interestingly, the article pointed out that if Disneyland were to remain closed for 107 days, which is the total number of days Shanghai Disneyland’s closure period lasted, that would bring the Anaheim resort’s closure through June 30th, one day before they begin accepting hotel reservations.

Did you have a reservation to Disneyland in the month of June? Let us know in the comments!

One Reply to “NEWS: Disneyland Resort Not Accepting New Reservations Until July”