We learned a few days ago that Disney would be furloughing non-essential salaried and non-union hourly Cast Members in light of the recent closures.

Disney had not yet come to a decision on how union employees would be impacted, but it appears Disney has reached a decision regarding at least one of the several unions involved.

According to the Orlando Sentinel,  Disney has come to an agreement with American Federation of Musicians Local 389. 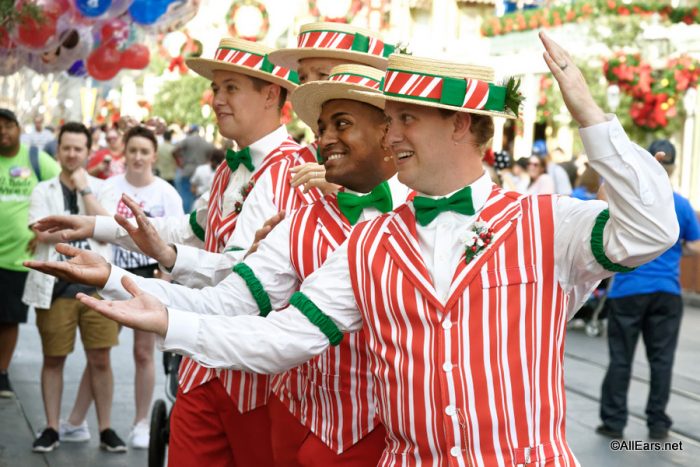 Disney previously announced they would be paying their employees until April 18th, so these union workers will join the non-union and salaried workers’ furlough term beginning April 19th. We will keep you updated as we hear more about Disney’s decisions with other unions!

Do you know anyone affected by the Disney furloughs? Let us know in the comments below!