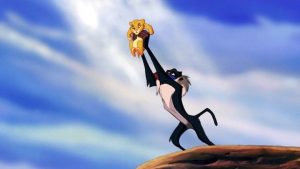 Posted on February 25, 2021 by Quincy Stanford
We're taking a look at some little-known facts about Disney's 'The Lion King!'
2 Comments 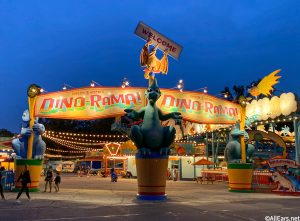 Posted on December 3, 2020 by Nathan Schmidt
Dinoland USA has all sorts of fun secrets just waiting to be discovered!
No Comments 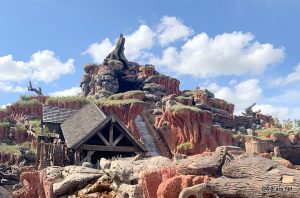 Posted on February 22, 2020 by Molly McCormack
We love the Magic Kingdom Mountains! Here are fun facts about Space, Splash, and Big Thunder that we bet you didn't know!
No Comments 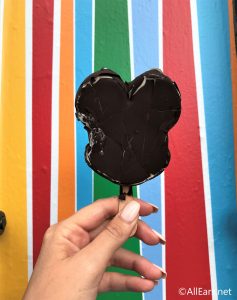 They Sell How Many Mickey Bars?!? Crazy Fun Facts About Disney World Food!

Posted on October 1, 2019 by Molly McCormack
We love Disney snacks -- Mickey Bars, popcorn, churros, Dole whips -- you name it! And there are some shocking numbers when it comes to all these Disney snacks. Read on for fun snack facts!
One Comment 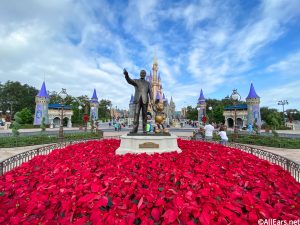 We Found a Piece of Disney History from Every. Single. State.

Posted on September 21, 2019 by Molly McCormack
So we decided to find a fun fact of Disney history for each of the 50 states. That's right 50 fun facts just for you! Click here to read more and learn something fun and new about your home state.
One Comment 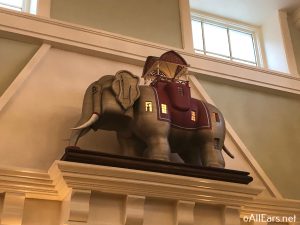 Posted on July 22, 2019 by Molly McCormack
It's Lucy the Elephant's 138th Birthday! Find out how you can help celebrate (and who that is) here!
2 Comments 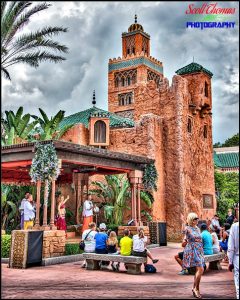 All Ears TV: Did You Know These 10 Cool Facts About Epcot? 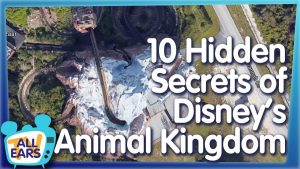 Posted on June 26, 2019 by Debra Martin Koma
Today, AllEars TV takes you into Disney World's Animal Kingdom theme park, where we share hidden secrets, fun facts and history that you probably never knew about!
One Comment 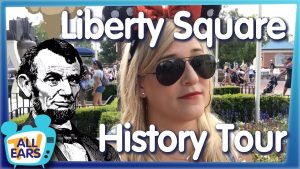 Posted on May 12, 2019 by Debra Martin Koma
The latest AllEars TV video takes you on a tour of Walt Disney World's Liberty Square to learn about all the incredible (and bizarre) imagineering touches that make this land a totally unique walk through history.
4 Comments 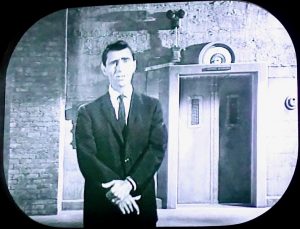