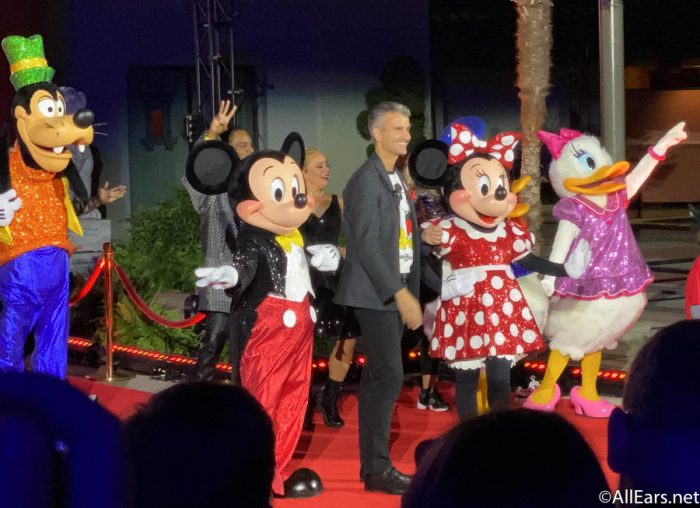 In a statement, Chapek said, “I’m incredibly proud of the new leadership team at Parks, beginning with the segment’s Chairman, longtime Disney veteran Josh D’Amaro.” D’Amaro will now be reporting directly to Chapek and will oversee all Disney parks worldwide, in addition to Disney Cruise Line, Disney Vacation Club, and Adventures by Disney.

In addition to this announcement, the following changes were made to Disney’s leadership team:

What are your thoughts on this new leadership change? Let us know in the comments!

NEWS: Orlando Attractions Like Gatorland and Fun Spot Have Submitted…