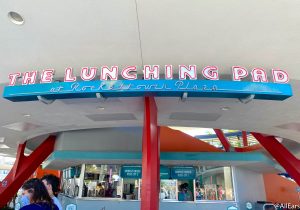 PHOTOS: The Lunching Pad Has Reopened in Magic Kingdom!

Posted on October 9, 2020 by Rachel Franko
Disney World has been opening up many of its dining locations recently to guests once again! And, we've got a look at The Lunching Pad in the Magic Kingdom here!
No Comments 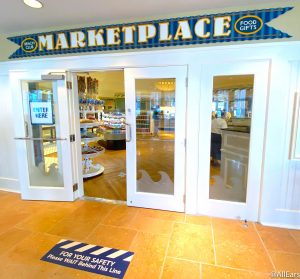 The Beach Club Marketplace Has Finished Its Refurbishment and Reopened to Guests in Disney World!

Posted on October 2, 2020 by Rachel Franko
We hope you're hungry! The Beach Club Marketplace is back open with a new refurbished look and treats inside! Take a look at the quick-service stop at Disney's Beach Club Resort here!
2 Comments 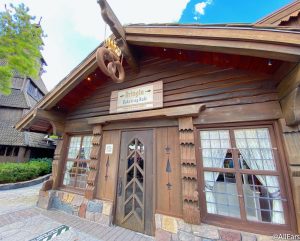 Posted on September 25, 2020 by Rachel Franko
Disney World has been re-opening many of its restaurants around the parks! And, we've got a first look at Kringla Bakeri og Kafe before it welcomes guests again tomorrow!
No Comments 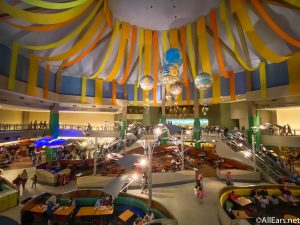 NEWS! Sunshine Seasons Has Re-Appeared on the Mobile Order List of Restaurants in Disney World!

Posted on July 20, 2020 by Rachel Franko
Disney World has officially reopened, and there have already been a lot of noticeable changes in the parks. As each of the parks have opened many of their Table Service and Quick Service restaurants, menu changes have been making their way to multiple locations to limit the items available.
No Comments 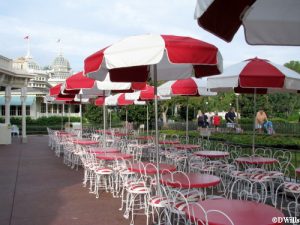 Posted on April 20, 2020 by Quincy Stanford
Check out our ranking of the top quick-service restaurants in Disney World! Do you agree with our faves? Find out here!
14 Comments 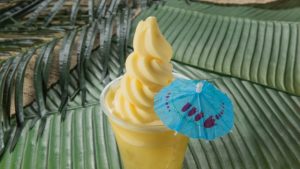 Posted on December 31, 2019 by Alex Martin
Is the Disney Dining Plan worth it for your family? Find out how to make the most of it here!
7 Comments 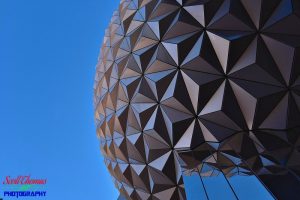 Epcot’s Electric Umbrella, Set to Close this Winter, Appears to Have Some Unexpected Charge Left!

Posted on December 22, 2019 by Alex Martin
The Electric Umbrella closure appears to be delayed. Find out when we think it will close here!
2 Comments 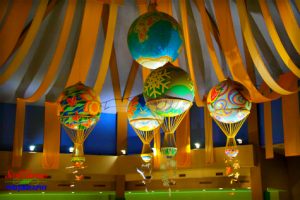 Posted on January 30, 2019 by Debra Martin Koma
When you're in Epcot, there are so many things to see and do, you want to make the most of every second. It only makes sense to save some time by dining at one of the park's many counter-service locations. But which one? See which one we favor.
No Comments