We’ve got some big news for EPCOT fans!

EPCOT has been going through a major transformation with new neighborhoods, rides, attractions, and more being created for the park. One of the newest additions to the park was Harmonious which was the 50th anniversary nighttime spectacular at the park. And now we have some news about the show.

We officially have a closing date for Harmonious in EPCOT. The show will play its last performance on April 2nd, 2023.

Disney also said that after the final performance on April 2nd, Disney will have a phased removal of the fireworks platforms. We were also able to confirm with Disney that this means the barges (which were a controversial addition to the park) are being removed.

So if you want to catch Harmonious one last time, you’ll want to visit EPCOT before April 2nd! Disney Enchantment over at Magic Kingdom will also play its final performance that night. Since the 50th anniversary ends on March 31st, 2023, it makes sense that the 50th anniversary shows are ending around that date.

Stay tuned to AllEars for the latest news!

The Best Spots to Watch Harmonious in EPCOT 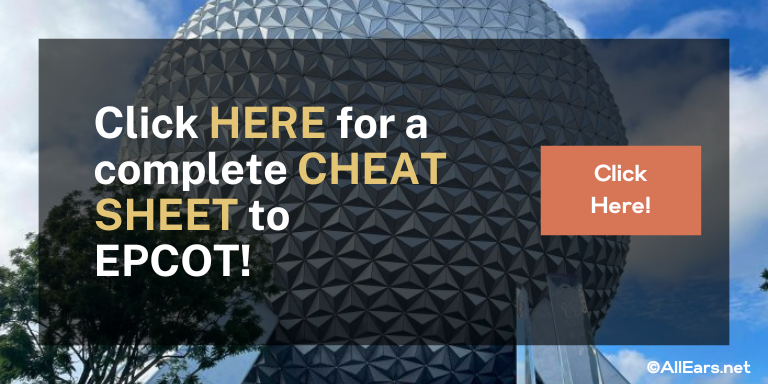 What do you think about Harmonious going away? Let us know in the comments.