When it comes to entertainment, Disney knows what they are doing.

Not only are there countless things to watch on their streaming service Disney+, but the in-park entertainment is something guests adore. From Festival of the Lion King, to Mariachi singers in EPCOT, to the Beauty and the Beast stage show, there’s something for everyone. Soon, you’ll be able to watch a live Disney World performance from the comfort of your couch!

The Eat to the Beat Concert Series is happening at the EPCOT Food & Wine Festival and it features several performers with all different music styles. This Friday, September 16th, the award-winning Los Amigos Invisibles will be playing in the park, but you don’t have to be at EPCOT to watch them!

This is the first Venezuelan band to perform at EPCOT and they will perform a blend of bolero, reggae, bossa nova, disco, and jazz.

If you are actually in EPCOT on September 16th or 17th, Los Amigos will perform three times per day. Be sure to check the My Disney Experience app for exact times!

If you want more ways to celebrate Hispanic and Latin American Heritage Month, Disney released a bunch of new menu items for the month.

For EPCOT fans — Disney just released an opening timeline for the Moana-themed attraction coming to the park! We also learned that EPCOT will get a new nighttime spectacular sometime next year.

Stay tuned to AllEars for more updates in the parks! 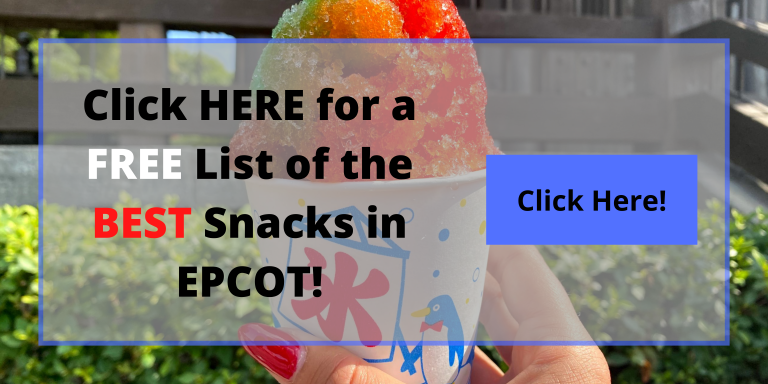 Are you going to watch the livestream? Let us know in the comments!

2 Replies to “How to Watch a Live EPCOT Performance From Home!”