Many Disneyland fans were shocked when Disney announced that it was ending its annual passholder program there.

Since then, Disneyland renamed its existing passholders and surveyed guests about what they might want in a new membership program.

Considering that about half of Disneyland’s attendance generally consisted of passholders, Disney has a replacement membership program in the works. And now we know that this new program could be announced soon!

According to the L.A. Times, Josh D’Amaro, chairman of Disney Parks, Experiences and Products promised that details about the new replacement membership program for Disneyland would be announced “relatively soon.”

During a D23 Inside Disney podcast, Disneyland President Ken Potrock commented that the company would “clearly be launching something by the end of the year” when asked about the replacement program. 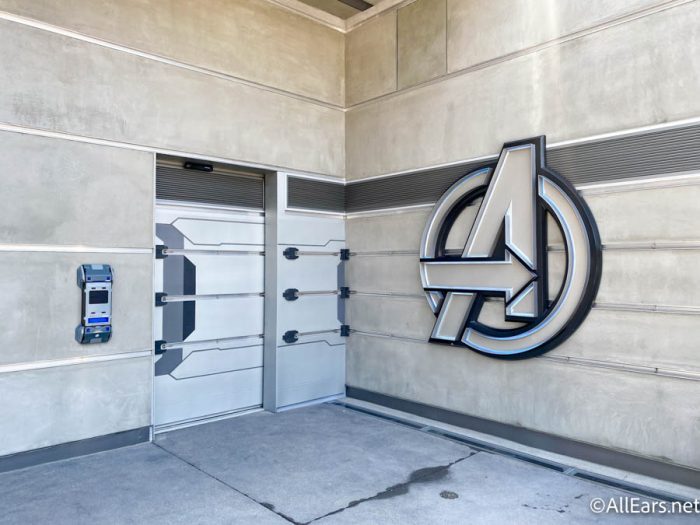 Avengers Campus at Disney California Adventure will be creating the new membership program based on the survey results and research it conducted earlier this year. D’Amaro stated that the new program will be targeted towards Disneyland’s “superfans.”

D’Amaro also suggested that Disney Parks’ park pass reservation system that was integrated after both U.S. parks reopened might be sticking around for a while.

We’re continuing to monitor everything after the parks’ reopenings, so stay tuned for more news and details.

What do you think of Disneyland changing its membership program? Let us know in the comments.