Get ready to see the light! 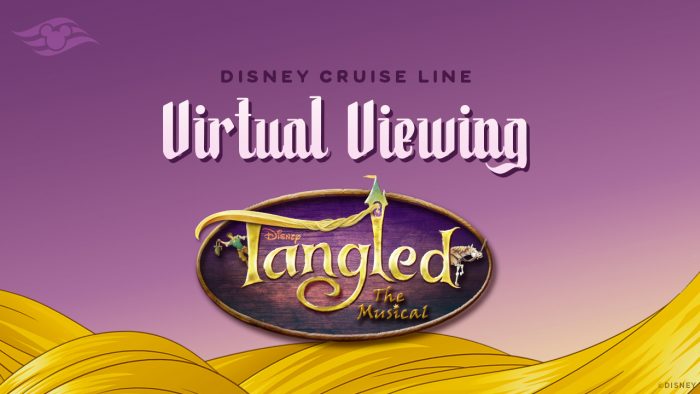 Whether you’ve had the chance to watch Disney Cruise Line’s production of Tangled: The Musical before in person or not, now you can watch the exciting production from home!

Disney Cruise Line is known for hosting Broadway-caliber musical performances, such as Beauty and the Beast and other Disney musicals. And now, you can watch their performance of Tangled: The Musical from home! You can watch the musical in its entirety below!

We’ll keep you updated on any other new releases from Disney, including further virtual viewing performances!

Have you ever seen on of the Disney musicals performed on Disney Cruise Line? Let us know in the comments!

One Reply to “You Can Now Watch a Virtual Viewing of Disney Cruise Line’s Tangled: The Musical!”