The Mickey jack-o-lanterns are out, Starbucks is filled with pumpkin spice, and candy is taking over the aisles at Walmart. That can only mean one thing — Halloween is coming!

We know we’re not the only ones getting in the spooky mood. Disney just released Hocus Pocus 2 on their streaming service, Disney+, and the results of its premiere prove that the world is ready for Halloween.

Disney announced today that the Disney+ premiere of Hocus Pocus 2 was the most-watched premiere of any movie on the streaming service in the U.S. to date!

This film had more views in the first 3 days of its release (it was released on September 30th) than any other Disney+ premiere in the U.S. since the streaming service debuted in 2019.

The sequel to the fan-favorite Hocus Pocus has beat out other premieres like the live-action Pinocchio, Chip ‘n’ Dale: Rescue Rangers, and Pixar’s Turning Red.

If you’re looking for more spooky content this October, don’t forget that Freeform has an entire line-up of Halloween movies! Their 31 Nights of Halloween event began on October 1st and includes films like Maleficent, Beetlejuice, Ghostbusters, Hotel Transylvania, Hocus Pocus, and more.

Hocus Pocus fans who are heading to Disney World soon might want to rep their favorite movie with our Winifred-inspired park outfit! You can shop the entire look here: 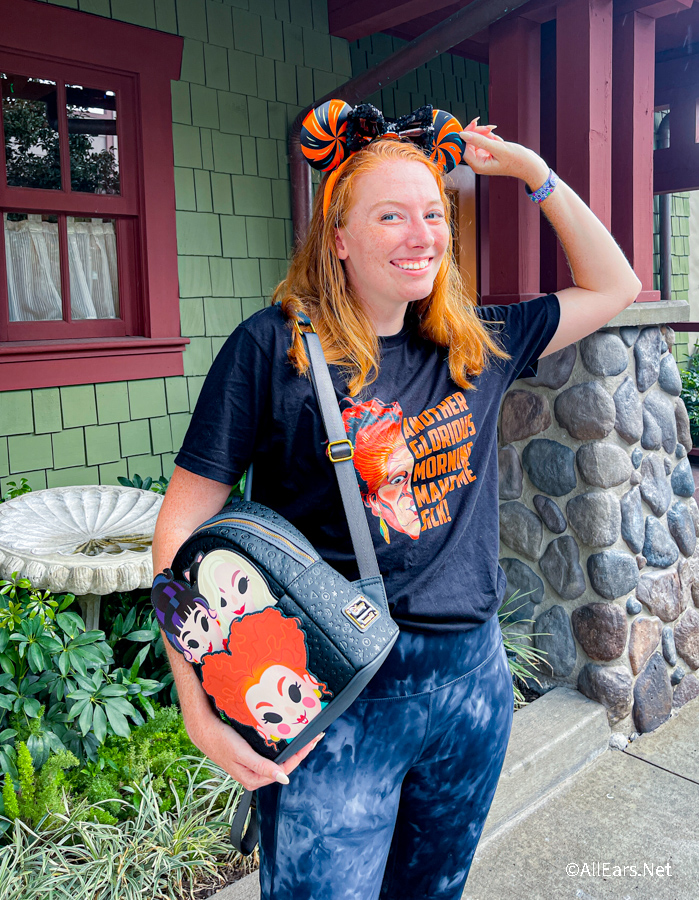 We’ll be watching for more updates on the newest Disney movies, so stay tuned to AllEars for more Disney entertainment news.

Check out the trailers for 12 upcoming Disney movies and shows.

Want to learn more about the Disney+ streaming service? Check out these posts:

Have you seen Hocus Pocus 2 yet? Let us know what you thought about it in the comments!

One Reply to “‘Hocus Pocus 2’ Set a Disney+ RECORD”