We’ve had quite a bit of Disney news this week, but if you happened to miss some of the biggest stories, don’t worry because we’ve got you covered.

So here are the biggest Disney news stories you might have missed this week!

Walt Disney World is About to Get Its Own Official Florida Holiday!

After character dining began to reopen at Disney World, guests were no longer able to get up from their tables to get photos with characters. Well, that changed this week!

You can now get up from your table during a character dining experience to get a socially-distanced photo with that character — and a Cast Member can even take that photo for you with your phone or camera.

One of the biggest inconveniences at Disney World after reopening affected those who drive to the parks — parking trams have not returned. But the good news is that they will come back soon.

The trams will return to Magic Kingdom this month, with trams returning to the other three parks in 2022.

The Lunar New Year Festival is returning next year to Disney California Adventure. It will take place from January 21st through February 13th, 2022. 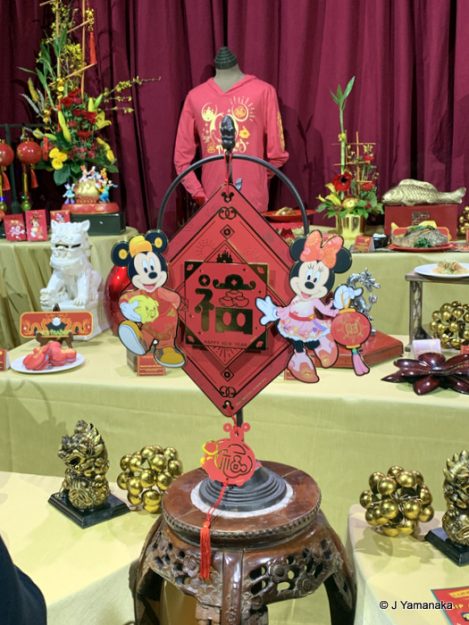 And the Disney California Adventure Food & Wine Festival will return next year from March 4th through April 26th, 2022.

Iger served in the role since 2012 and had said previously that he would be leaving Disney in December.

Those are the biggest Disney news stories of the week but stay tuned to AllEars to keep updated on all Disney news.

Find Out How to Win a FREE Stay at Disney World’s NEW Star Wars Hotel!

What do you think about this week’s Disney news? Let us know in the comments!

One Reply to “The Return of Parking Tram and More Disney News You Might’ve Missed This Week!”