Exactly how long have we waited for an Enchanted sequel? Wait, we’ll tell you — over 14 years! So you can imagine how excited we got when Disney finally announced one! 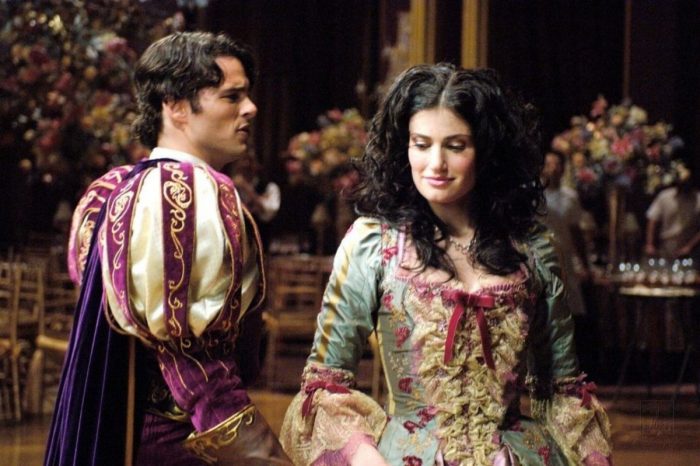 ©DisneyThe sequel will be called Disenchanted, and will — presumably — pick up where Enchanted left off. Disney already confirmed that Amy Adams will return as Giselle, and Patrick Dempsey will be back as Robert Philip!

Well, we got even MORE big casting news for you for Disenchanted. ComicBook.com has reported that composer Alan Menken confirmed that Idina Menzel will return as Nancy Tremaine, fashion designer and Robert’s former girlfriend. We really hope she gets a chance to sing this time around!

But there’s more — Menken also confirmed that James Marsden will return as Prince Edward, who Giselle was originally supposed to marry before getting whisked away to New York where she fell in love with Robert Philip. In the end, though, Prince Edward ended up marrying Nancy (so it makes sense we’ll get to see them as an onscreen couple again).

The movie is currently filming, and we’ll be sure to keep you updated on any new updates coming out of the production. That’s How You’ll Know... (see what we did there?) ALL about Disenchanted.

What’s your favorite scene in Enchanted? Let us know in the comments!

One Reply to “NEWS: James Marsden and Idina Menzel Returning for ‘Enchanted’ Sequel!”