Today, California Governor Gavin Newsom announced that, effective Friday May 8th, the state will move forward into Stage Two of re-opening. This has come about after the Governor recently released his Four Stage Plan for Re-Opening the State. Moving into phase two will be the most significant move forward for the state of California since the state-wide stay at home order began in mid-March.

Further details of what phase two entails will be released on Thursday, May 7th. However, the press briefing stressed that there will be multiple stages in this phase, and that this Friday will only include specific industries.

When the state of California moves into Stage Two on Friday, it will only include specific industries: retail with curbside pickup, along with associated manufacturing and supply chains in association with those retail locations. Some examples given included bookstores, florists, clothing, and sporting good stores. Within those industries, modifications will be in place to ensure physical distancing. Guidance for those modifications will be released on Thursday.

As noted earlier, Stage Two will be broken into multiple phases. What’s not included in this early phase this Friday includes offices, seated dining, and shopping malls. Instead, those industries may be included in a later phase of Stage 2. 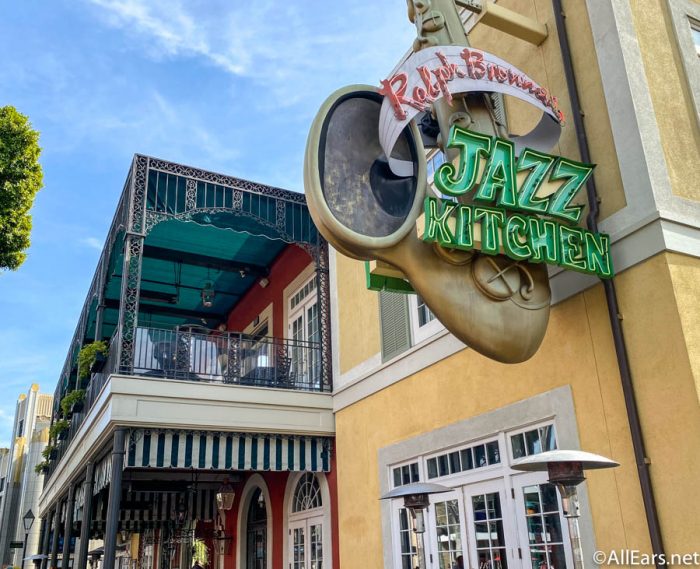 We will keep you updated as this story develops.

One Reply to “NEWS: California Governor Announces the State Will Move Into Stage 2 Of Re-Opening Later This Week”

PHOTOS! There’s a Brand New Kiosk That’s Been Added to…