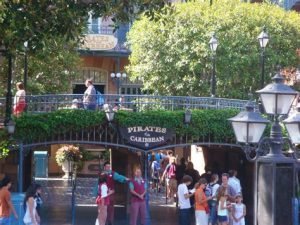 Celebrate Talk Like A Pirate Day With a Virtual Tour of Disneyland’s Pirates of the Caribbean!

Posted on September 18, 2020 by Erin Sheehy-Norton
International Talk Like A Pirate Day is Saturday, September 19th, so why not celebrate with a virtual tour to the West Indies by way of Disneyland’s New Orleans Square! Disneyland has not yet announced plans for reopening but right now fans of the Pirates of the Caribbean attraction can take a trip through the attraction … Continue reading "Celebrate Talk Like A Pirate Day With a Virtual Tour of Disneyland’s Pirates of the Caribbean!"
No Comments 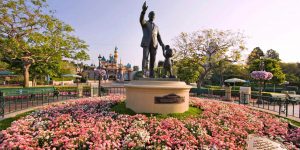 Posted on May 2, 2020 by Nathan Schmidt
We compare features and attractions shared by Disneyland Park and Magic Kingdom to provide one opinion on which comes out on top.
2 Comments 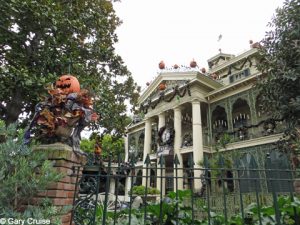 Disneyland’s Haunted Mansion to Close for Refurbishment in 2020

Posted on December 6, 2019 by Sarah Fournier
Disneyland's Haunted Mansion will close for a months-long refurbishment in 2020.
No Comments 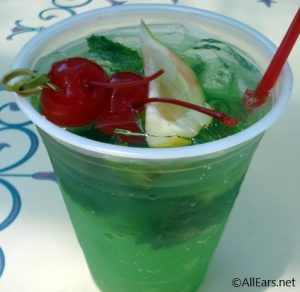 Here are Ten of Our Favorite “Mocktails” in Disneyland

Posted on November 21, 2019 by Quincy Stanford
You won't have much luck finding a good cocktail in Disneyland, but that means that there are a lot of awesome mocktails around the park. Here are a few of our favorites!
No Comments 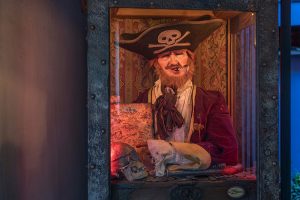 The Best (Almost) Free Disneyland Souvenirs You Didn’t Know About

Posted on November 13, 2019 by Jessica Hogan
One of the most timeless and charming souvenir experiences in Disneyland can easily be overlooked. The best part? It'll only cost you a buck!
One Comment 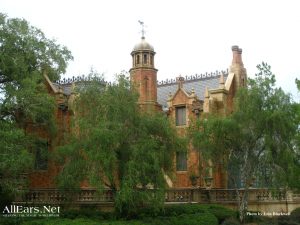 5 Real Houses That Inspired the Construction of the Haunted Mansion

Posted on August 5, 2019 by Danny Gallagher
The Haunted Mansion at Walt Disney World and Disneyland were inspired by a number of other famous, historic houses around the country. We take a look at five of them here.
8 Comments 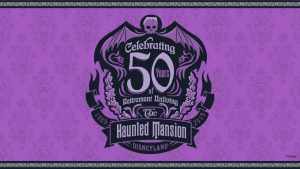 Celebrate Haunted Mansion’s 50th Anniversary at a Disneyland After-Hours Event Unlike Any Other!

Posted on May 22, 2019 by Sierra Vieregge
A NEW ghoulish delight has been announced in celebration of Haunted Mansion's 50th Anniversary at Disneyland. Find out more about the ticketed event here!
No Comments Posted on May 8, 2018 by Debra Martin Koma
A date has been set for the debut of Redd, the "brassy buccaneer" who will soon be making appearances at Disneyland's New Orleans Square. Redd will be arriving this Friday, June 8.
No Comments Posted on November 13, 2017 by Chuck Schmidt
Edna and Roy Disney pose with Mickey Mouse in Town Square. [The Walt Disney Company] Tania Norris made some remarkable contributions during her nine years with WED Enterprises, supplying the interior designs for New Orleans Square, the Haunted Mansion and the Plaza Inn Restaurant in Disneyland, as well as doing interior design work for some … Continue reading "After leaving WED, Tania Norris took on several eclectic challenges"
No Comments Former WED designer Tania Norris saw Disney from the inside

Posted on October 30, 2017 by Chuck Schmidt
Inside the Disney Company plane. Walt and Lillian are seated, left. Also in view are Bill Martin, seated center, and Herb Ryman. The woman in the back, right, is unidentified. [The Walt Disney Company] In 1964, Walt Disney’s world was expanding. There was the California-based company’s participation in the 1964-1965 New York World’s Fair, which … Continue reading "Former WED designer Tania Norris saw Disney from the inside"
No Comments