Mardi Gras celebrations are set to kick off in Universal Orlando soon!

This year, Mardi Gras will take over Universal Studios from February 5th through April 24th featuring a nighttime parade, live concerts, and all the Cajun-style cuisine that we’ve come to know and love. And, if you’re a Universal Annual Passholder then there’s an exclusive opportunity that you won’t want to miss out on!

Universal Passholders now have the chance to sign up to be a Mardi Gras Float Rider and throw out the signature Mardi Gras beads to park guests on the parade route on select dates!

Passholders can register themselves and up to four other passholders in advance to ride a float, though there are a few things to keep in mind. All guests must be 18 years or older (or accompanied by a parent or legal guardian), must be at least 48″ tall, and be prepared for the float riding experience to last between 2 to 3 hours.

Reservations are now available and can be made by clicking the link provided to Universal Passholders in their email. Spots are filling up FAST, so be sure to book yours now!

And, stay tuned to AllEars for more of the latest Universal news and updates!

Join the AllEars.net Newsletter to get the free list of the best snacks of 2021 at Universal Orlando! Click here to get started! 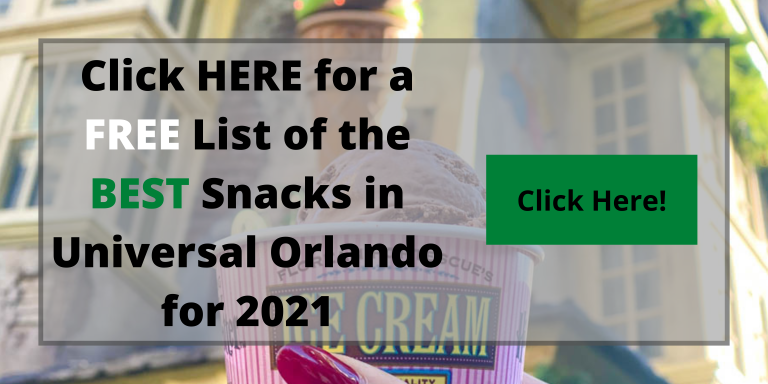 Are you going to Mardi Gras at Universal Orlando this year? Let us know in the comments!

One Reply to “HURRY! Universal Passholders Can Now Sign Up to Be in the Mardi Gras Parade!”