Overall, Disney does a great job of hiding any malfunctions that might tarnish the magic for its guests. However, there are a few glaring hiccups in its rides, transportation, and services that could lessen your experience if you’re paying close attention.

We previously shared Six Broken Details that Disney Needs to Fix, and today we’re sharing five more with you.

This popular attraction is notoriously bad at linking your custom car to the ride experience. 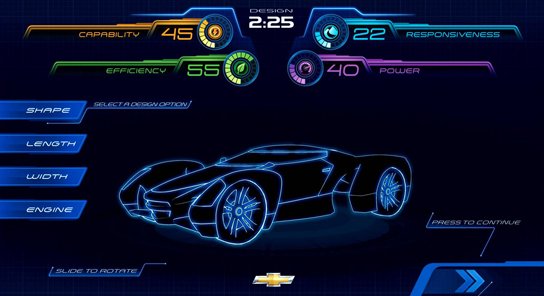 You tap your MagicBand right before loading, but as you go through the attraction, your vehicle doesn’t seem to always link up to display the results of the various tests. This will hopefully be resolved when Test Track goes into refurbishment in early 2020.

In the past, Big Thunder’s final lift had ‘falling’ rocks that would tilt and rock back and forth as your train passed by. This effect hasn’t been functional for quite some time, allegedly due to an incident where a guest was injured by one of the falling rocks. 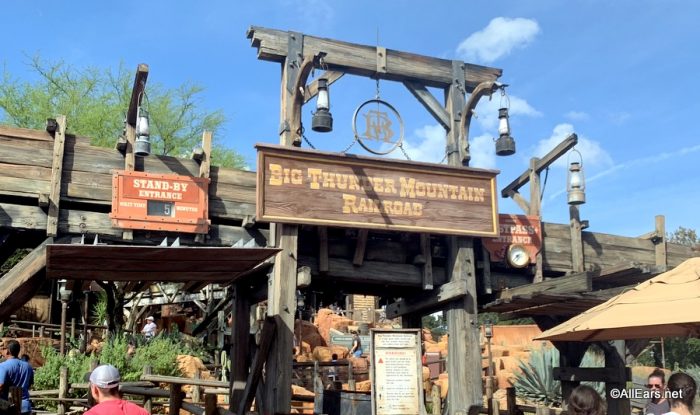 Okay, so the Monorails aren’t necessarily broken, but we have seen a noticeable increase in the frequency of malfunctions the Monorails experience.

It’s not that uncommon to find yourself stuck for 10 to 15 minutes for any number of reasons. Walt Disney World Monorails are definitely getting a little long in the tooth, while the Disneyland monorails have received several updates over the years. 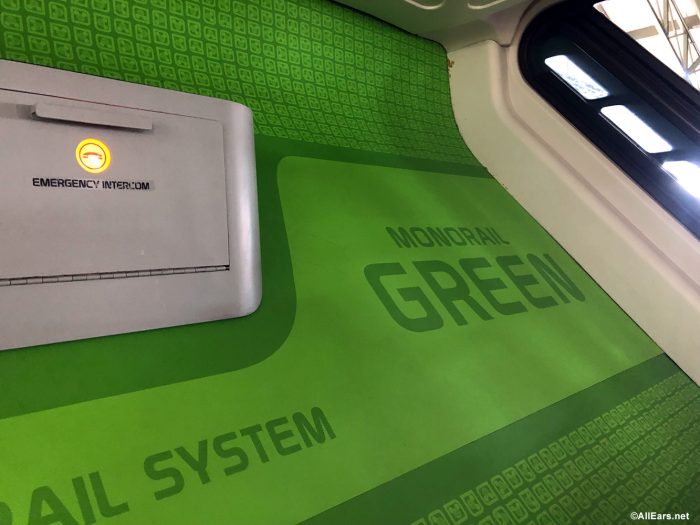 It’s important to note that Monorail Green, Monorail Black, and Monorail Silver have received interior refurbishments in recent months. The rest of the fleet…nothing! Hopefully we see additional refurbishments soon.

It’s almost impossible to visit Disney World without needing to access its mobile app, My Disney Experience. This app is where you can look at attraction wait times, access your dining and FastPass+ reservations (and make new reservations), and use park maps to help navigate throughout the parks. Needless to say, My Disney Experience is packed with useful stuff!

But it’s not uncommon to experience unreliable internet connections, multiple app crashes, “disappearing” reservations, and overall lousy service. Considering how important this app is for guests keeping track of their reservations, we are often surprised at how often the app “breaks”. Maybe Disney can improve wifi service, while we’re making technological requests!

Yes, this was mentioned in the previous article, but you know we can’t write an article about broken details at Walt Disney World without mentioning perhaps the most glaring (and most expensive) malfunction ever to grace the parks. 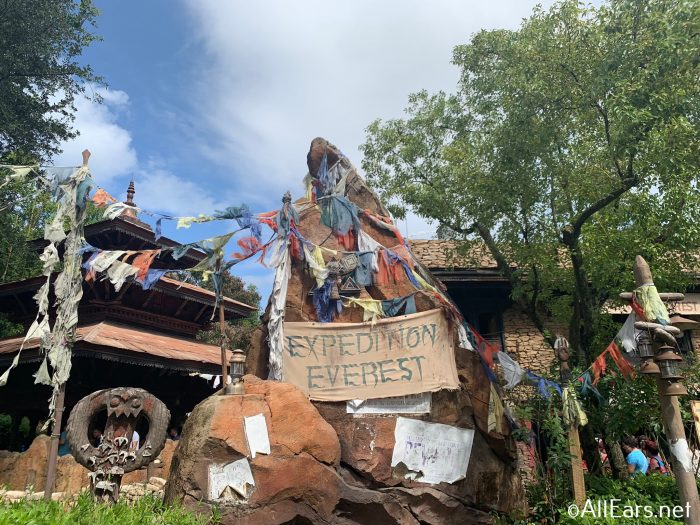 Here’s the low-down on what happened to Disco Yeti: in short, the animatronic itself is perfectly fine and functional. At the time of the attraction’s opening date, the yeti animatronic was the most expensive audio-animatronic figure Disney had ever invested in.

What happened was shortly after the attraction opened in 2006, Imagineers discovered that the base on which the yeti is standing was beginning to crack. The sheer force of the animatronic’s motion was so strong that it began to break the mountain itself. For the safety of guests, the motion was turned off, and the yeti has been at the disco ever since.

To fix this malfunction would require a very long and extensive shut-down of the attraction. The mountain was actually built around the yeti, and there is no way to remove it without a complete disassembly of the yeti (or parts of the mountain itself). So, the strobe lights remain. And we’ll keep talking about it until we get our yeti attack back!

What other broken details do you think Disney needs to fix? Share your thoughts in the comments.

Can You Renew Your Previously Expired or Canceled Disney World Annual…