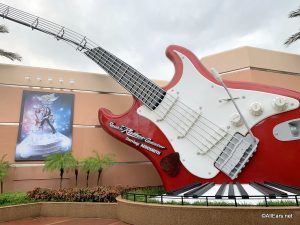 Find Out How You Can Win A Nintendo Switch, A MacBook Pro, And MORE From Radio Disney!

Posted on May 19, 2020 by Alex Martin
A guitar, AirPods, a home speaker system, a Nintendo Switch, and a MacBook Pro -- OH MY! Find out how to win it all here!!
No Comments 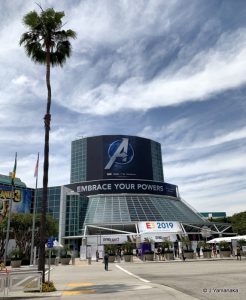 Posted on July 3, 2019 by Jeanine Yamanaka
This year's E3, the third one since its transformation from a trade show into a gaming convention, has once again left us with an abundance of new games to anticipate. Read highlights from this year's convention here.
No Comments Posted on March 28, 2017 by Jeanine Yamanaka
“There’s this girl here–her name is Cinderella. She made me realize how powerful it is just to believe. No matter how impossible things seem…a powerful enough dream will always be enough to light the darkness.” –Terra So the latest release from Square Enix is a collection of roughly the first two-thirds of their long-running action … Continue reading "KINGDOM HEARTS HD 1.5 + 2.5 ReMIX"
No Comments Posted on May 9, 2015 by AllEars
How would you like to step into a life-size video game, much like Wreck-It Ralph does in the animated Disney-Pixar movie? Well, it just might be possible sooner than you think at Universal Orlando. On Thursday, Universal Studios and Nintendo announced a partnership that “will bring the world of Nintendo to life at Universal theme … Continue reading "Universal theme parks to build new attractions based on Nintendo characters"
No Comments