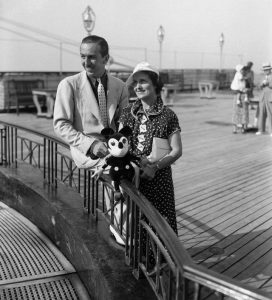 SAILING WITH DISNEY, PART 1: Walt, The Train Guy, Takes To The High Seas

Posted on April 18, 2022 by Chuck Schmidt
Sailing vessels – from cartoon props to park attractions to resort launches to majestic ocean liners – have been woven into the fabric of the Disney experience almost from the day Mickey Mouse was created. Whether it’s the rickety wooden boat piloted by Mickey in the 1928 animated classic Steamboat Willie or the awe-inspiring Disney Cruise Line fleet, sailing with Disney has always been a unique, fun-filled, family friendly trip over bodies of water … be they great, small or animated.
No Comments 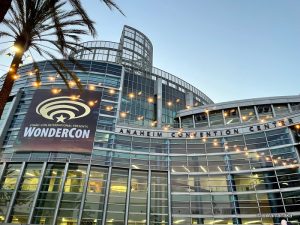 Posted on April 13, 2022 by Jeanine Yamanaka
With the passage of WonderCon this year, the first season of in-person conventions in the last two years got underway. Although the schedule was still light with a lot of the bigger companies and studios not in attendance, there was still much to see and do throughout the three-day weekend.
No Comments 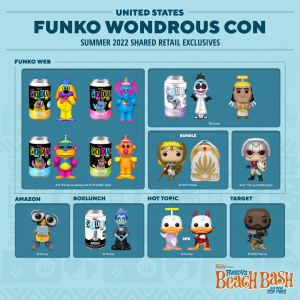 Posted on April 7, 2022 by Jeanine Yamanaka
A sure sign that Nature is healing is the gradual re-introduction of on-site conventions.  This year, WonderCon is the first of the major cons to start up again at the Anaheim Convention Center. The schedule and exhibitors still run a little light this year, as they did for Comic-Con Special Edition last year–few of the … Continue reading "Funko Brings “Freddy’s Beach Bash Live from Pop Pier!” to WonderCon"
No Comments

Posted on April 1, 2022 by Chuck Schmidt
During the recent 50-year anniversary celebration, the Walt Disney Company made it a point to pay special tribute to those long-time cast members who were part of the magic on that memorable day more than five decades ago.
No Comments 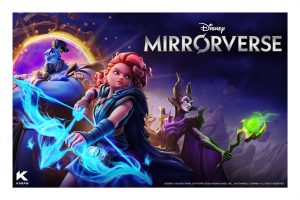 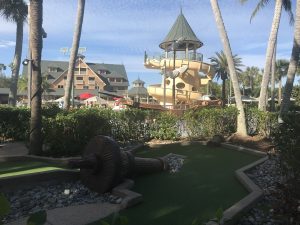 Posted on March 16, 2022 by Chuck Schmidt
In 1993, when Disney Vacation Club announced plans to build a time-share resort in Vero Beach, Florida, about 100 miles southeast of the Walt Disney World resort, the question on many people’s minds was: Why would Disney build a resort so far from its central Florida theme parks? After spending a few days at the idyllic DVC property just steps from the Atlantic Ocean, it became obvious why that decision was made.
One Comment 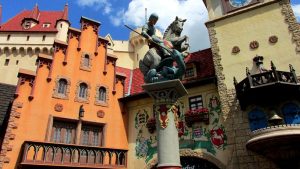 Posted on March 3, 2022 by Chuck Schmidt
Taking a deeper dive into why there aren't any more pavilions in World Showcase and why Pandora: The World of Avatar was placed in Animal Kingdom.
No Comments 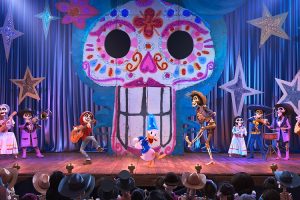 After Nearly Two Decades, Pixar Animation Finally Made It Into Mickey’s PhilharMagic

Posted on February 22, 2022 by Chuck Schmidt
The addition of scenes from the movie "Coco" into Mickey's PhilharMagic --now a Disney Animation AND Pixar production -- have given the show a fresh vibe.
No Comments 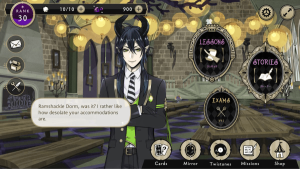 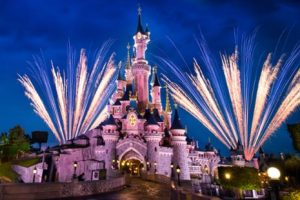