Is there anything more magical than The World’s Most Magical Celebration?
Of course we’re referring to Walt Disney World’s 50th Anniversary! Gaze into the shifting, shimmering hues of the signature EARidescent color motif as we get into some serious “real talk” about new shows like Disney Enchantment, Harmonious (formerly HarmonioUS) and our favorite fiasco-turned-cult-phenomenon, KiteTails. 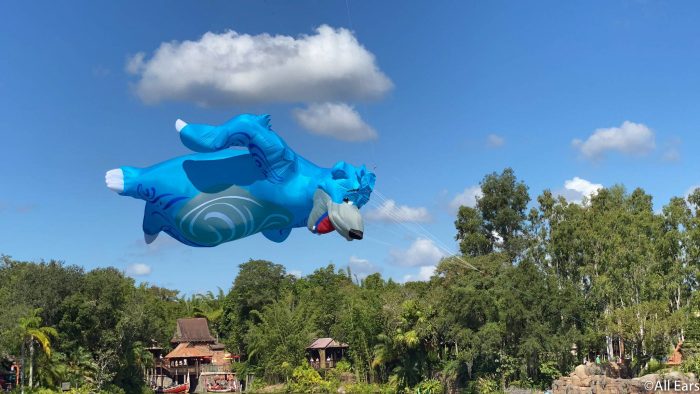 Let’s be honest, we’ve eaten very little except for blue food coloring for the last two weeks, so it should come as no surprise when you see that People Come UNHINGED At Disney World’s 50th Anniversary.

Click Below for the RTT Cast’s Take on Disney’s 50th Celebration!

What is your favorite thing about Disney World’s 50th Celebration? Let us know in the comments below!